Honda, a company known for making some of the world’s most reliable passenger cars, entered the aviation industry in 1986. It took them thirty years to its first private jet off the ground; however, in typical Honda fashion, the Japanese brand achieved engineering excellence with its $4.5 million HondaJet light business jet that officially entered production in 2015. Now Honda has introduced a new version of the aircraft called the HondaJet Elite. But, instead of giving it just cosmetic changes, Honda has not only improved the performance of the lite aircraft but also made it much more efficient and friendlier to the environment. 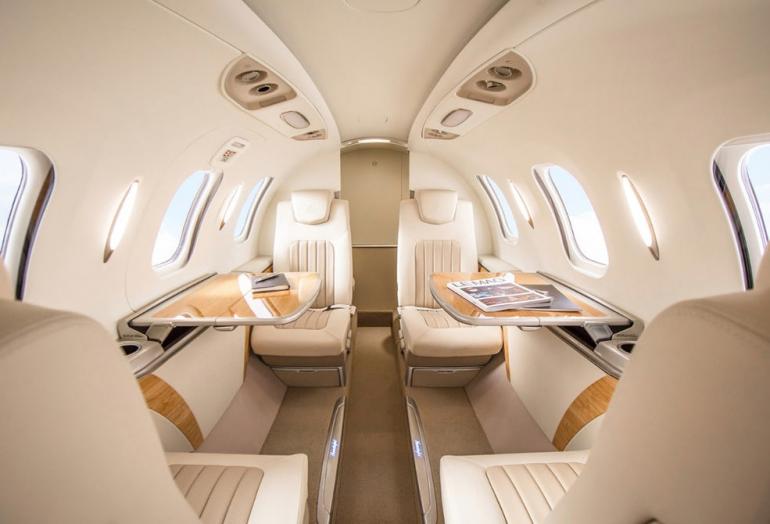 Honda attributes the original HondaJet’s class-leading performance to the use of fuselage made from lightweight composite materials rather than aluminum, and unique configuration of the engines that are mounted over the top of the wings, which have a Natural Laminar Flow design. Honda has improved the range on the new HondaJet, which it claims to be the furthest-flying in its category. It has a range of 1,437 nautical miles, which is a 17 percent or 246 nautical miles increase on the original. Although Honda has not revealed any figures on the efficiency, but it claims that the new aircraft emits less greenhouse gases than business jets of a similar size. Honda has also managed to make the lite business jet quitter than before, which was achieved with the use of new noise attenuating inlets that line the engines and drown out high frequency noise. Additionally, significant updates to the Garmin G3000-based flight deck have also been made. The interior has been upgraded with a new Bongiovi audio system with speakerless transducer-based immersive audio, a belted lavatory seat, galley with coffee brewer, and two-tone leather seats. The HondaJet Elite made its public debut at the ongoing European aviation expo EBACE. There’s no word yet on when deliveries will begin or pricing. 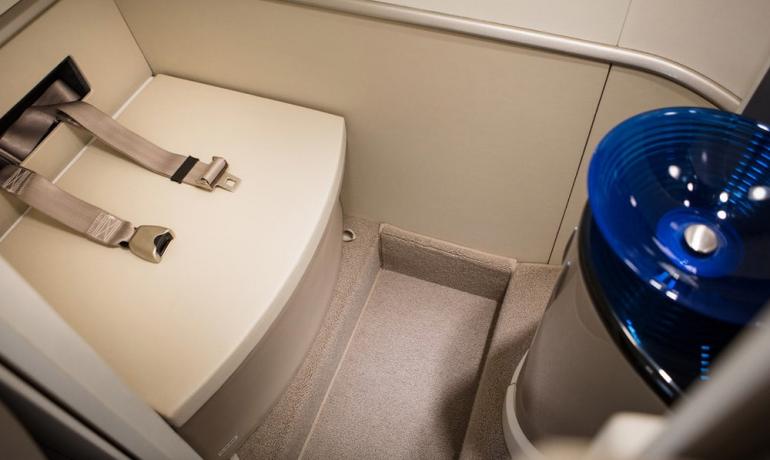 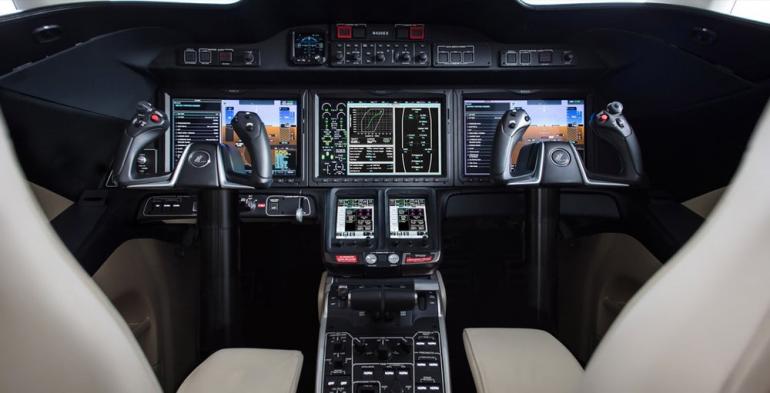 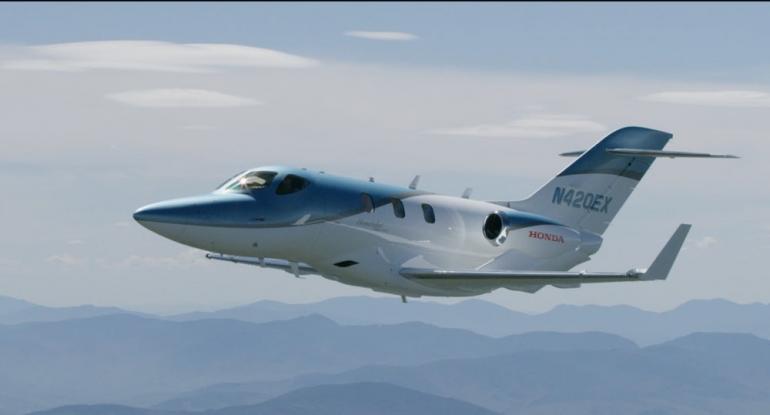 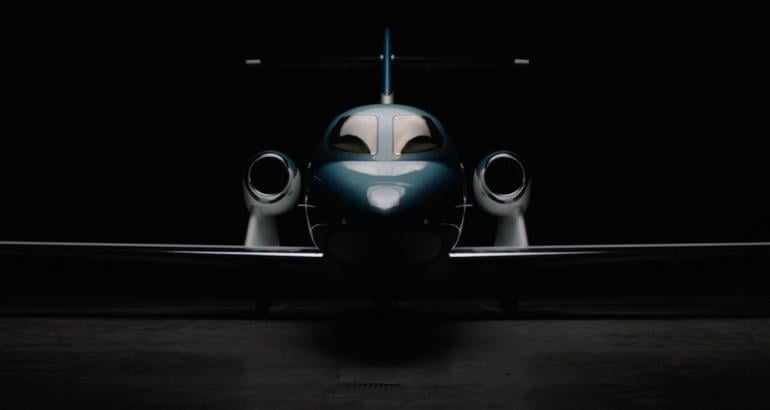