For quite a while there have been rumors of a brand new Bugatti hypercar, and the French marque has finally confirmed it by announcing that it will introduce a new model called the Divo in a few weeks. Although Bugatti has revealed very little about the upcoming hypercar, but what we know so far is that it is based on the Chiron and will be light, handling focused car built for the track. “Happiness is not around the corner. It is the corner. The Divo is made for corners. We want to thrill people throughout the world. With this project, the Bugatti team has an opportunity to interpret the brand DNA in terms of agile, nimble handling in a significantly more performance-oriented way,” explained company president Stephan Winkelmann in a statement. 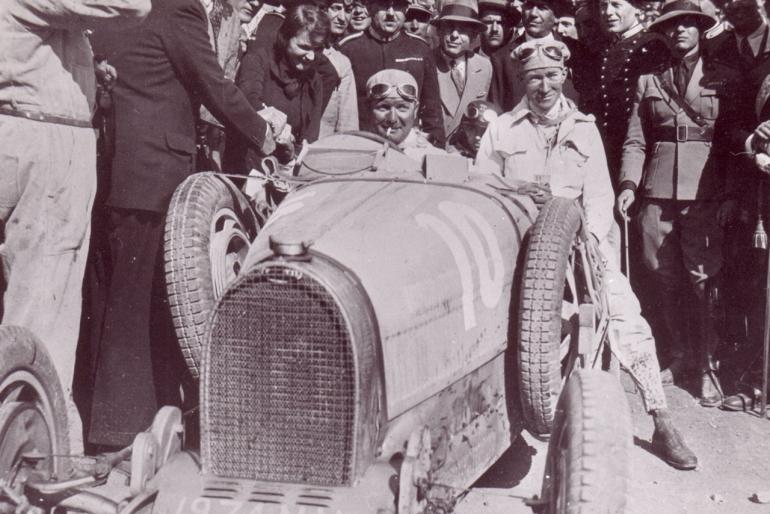 The car has been named after Albert Divo, the famed French driver who won the Targo Florio for Bugatti twice in the 1920s.The Bugatti Divo will be a lot more exclusive than the Chiron with only 40 examples of the hypercar planned to be made. What that means is it will also be more expensive than the Chiron, which has a starting price of $3 million. What we are told is that the Divo will be priced upwards of 5 million Euros, which converts to $5.6 million in US dollar. The Bugatti Divo will be fully revealed on 24 August at California’s Quail motorsports meet

Tags from the story
Bugatti, Hypercar