DC’s much-delayed superhero movie The Flash has finally started filming, and the internet is already buzzing with candid pictures from the set. Although the movie revolves around Flash as the central character, it features several other superheroes, including two versions of Batman. While Ben Affleck will return as Bruce Wayne for one last time, the other version will be played by none other than Michael Keaton, who’ll be reprising his role as the Caped Crusader after a gap of almost three decades. Pictures from the set of The Flash shared on Twitter by entertainment YouTuber Grace Randolph confirmed not only Keaton’s return but also revealed an interesting detail. Keaton’s version of Bruce Wayne will apparently drive a Vision Mercedes-Maybach 6 in the movie. 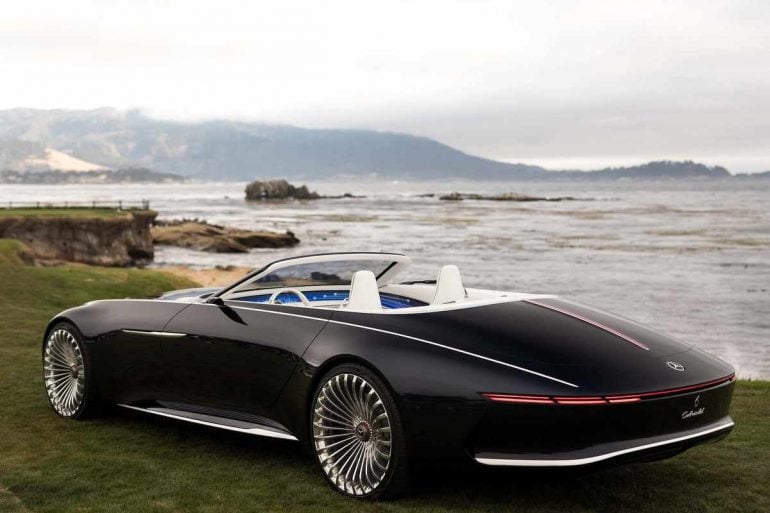 The Vision Mercedes-Maybach 6 was revealed as a concept at Pebble Beach back in 2016. As the name suggests, the concept vehicle was showcased as the German automaker’s vision of the future for its uber-luxurious sub-brand. Despite its long hood that might have you believe there’s a massive engine hiding underneath, the Maybach 6 concept was showcased as an electric car with four electric motors powering each wheel, making around 750 horsepower. Back then, Mercedes revealed the concept car could go from zero to 60 mph in less than four seconds and travel more than 200 miles on a single charge. 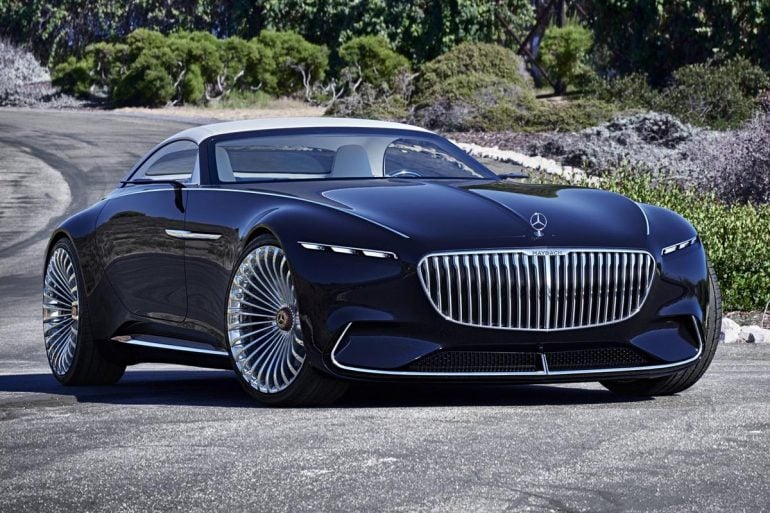 The cabriolet version of the Vision Mercedes-Maybach 6 concept appears to be the choice for the movie, and it was pictured with a body-colored hardtop. The rest of the car appears mostly unchanged from the original that debuted five years back. The concept was last seen in Drake’s music video for Laugh Now Cry Later that came out last summer. It’s not the first time we’ll get to see a one-off Mercedes concept play an integral role in a DC movie. In Justice League, the stunning Mercedes-Benz AMG Vision Gran Turismo concept served as Bruce Wayne’s car. The product placement deal between Mercedes and Warner Bros. Pictures also saw Wonder Woman driving around in the then-new E-Class Cabriolet in that movie. 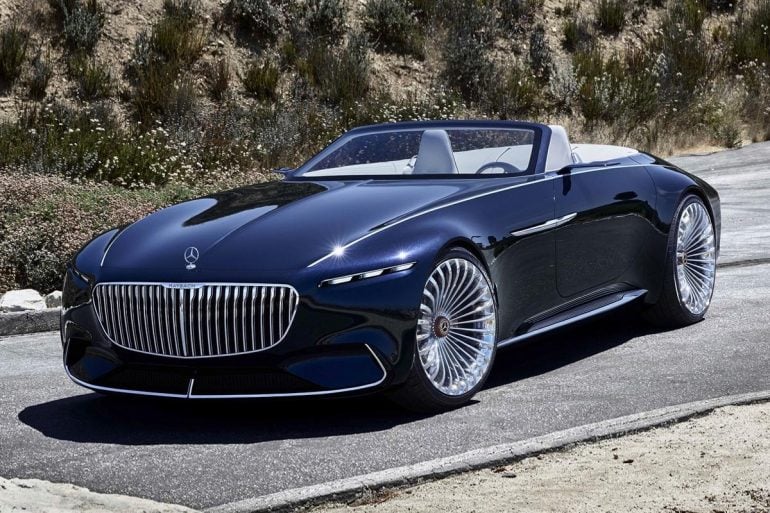 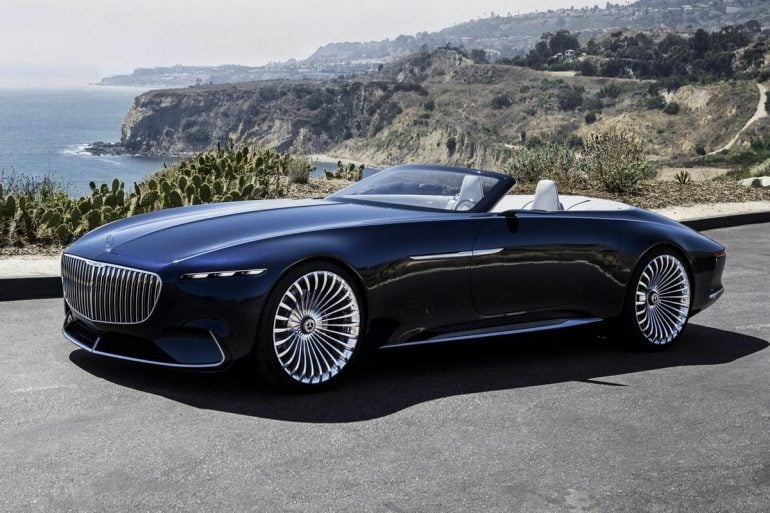 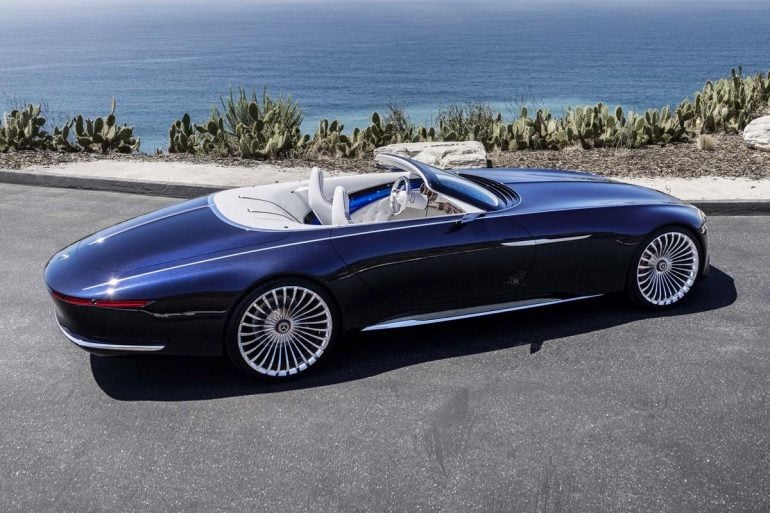 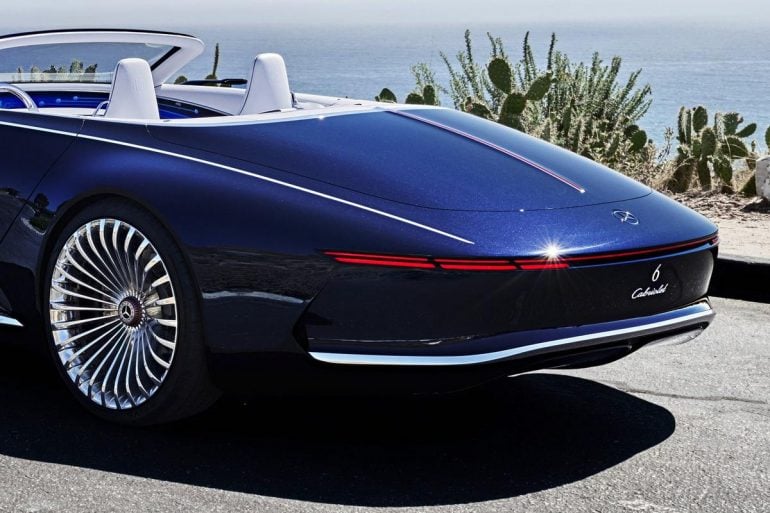 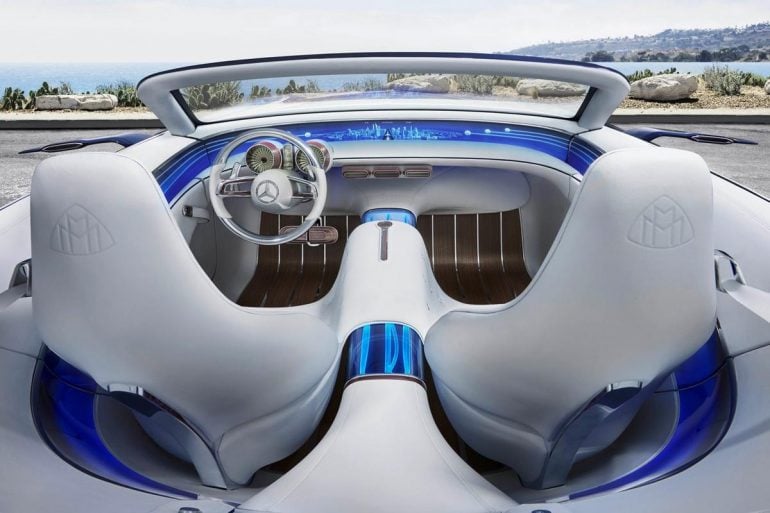 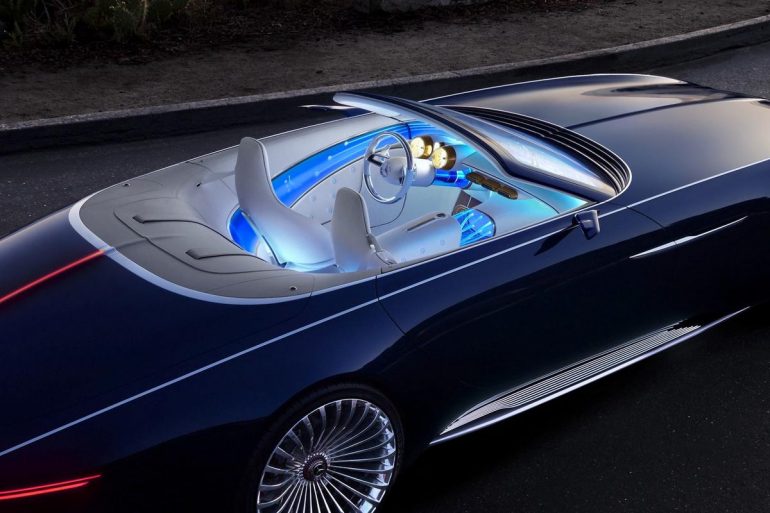 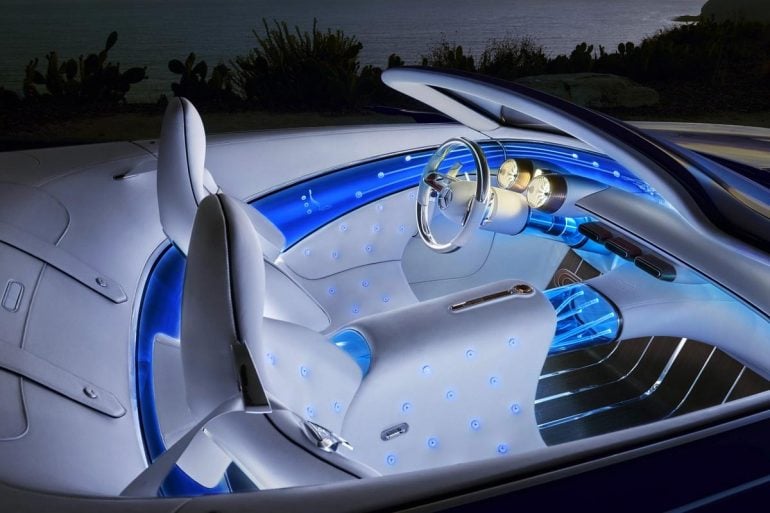 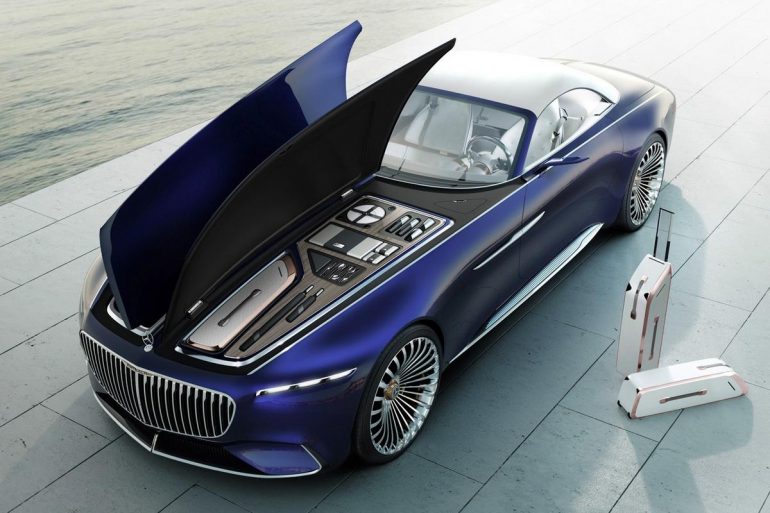