It was in 1922 when Indian Motorcycle introduced the Chief as a larger, more powerful alternative to the more agile Scout. It became the most important product line for the American motorcycle manufacturer, with the original Chief staying in production until the company was forced to shut down in 1953. As a tribute to the original model and celebrate its 100th anniversary, Indian motorcycle has revealed a “totally reimagined” Chief and two new models that join the line-up. The new Indian Chief has received the most comprehensive update since the modern version’s debut in 2013. The motorcycle manufacturer has completely transformed the cruiser motorcycle’s character by replacing the retro styling with something more modern and minimalist. The three Indian Chief models – the new Chief Dark Horse, Chief Bobber Dark Horse, and Super Chief Limited – visually look sleeker and lighter. “We wanted to capture a timeless look that never goes out of style and looks beautiful whether naked or fully dressed,” said Ola Stenegärd, Indian Motorcycle’s director of industrial design. “Ultimately, this is a bike that evokes emotion with simple mechanical styling and raw American muscle.” 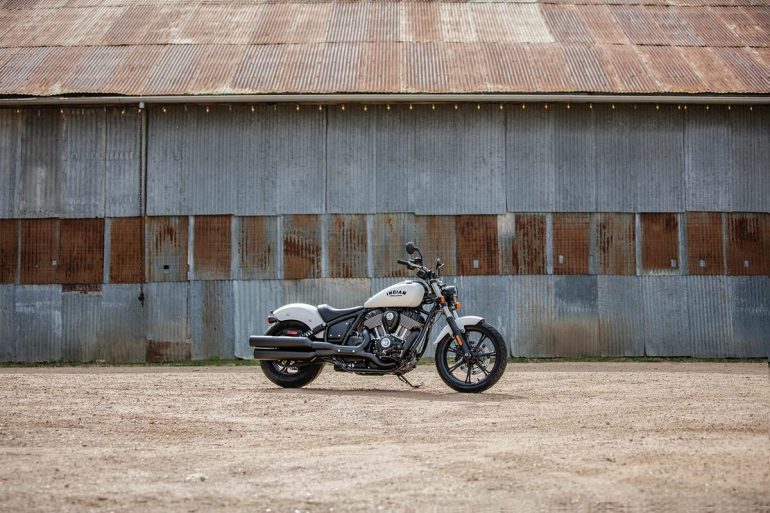 All three models are underpinned by the same new steel-tube frame with a cast-aluminum rear subframe. They also get the same Thunder Stroke 116 V-twin engine that produces a torque peak of 120 pound-feet. Even though they are built on the same platform, each version gets slightly different styling and features to attract different riders. All three models are also equipped with Indian’s Ride Command system, which includes an “industry-first ‘4 Inch Round Display” that can be used to show bike and ride information and turn-by-turn navigation. The Indian Chief Dark Horse gets a stripped-down look with features such as drag handlebars, 19-inch alloy wheels, mid-set footpegs, and a solo bobber seat. It is priced at $16,999 and will come in Black Smoke, Alumina Jade Smoke, and Stealth Gray. The Chief Bobber Dark Horse offers different ergonomics thanks to the mini-ape handlebar and forward controls. It can also be differentiated from the rest with its fork and shock covers and sports a larger headlight bucket. It is priced at $15,999 and will be available in Black Metallic and Ruby Metallic paint options. The Super Chief Limited is a new addition to the line-up and features a more touring-oriented design. The Super Chief Limited is the most expensive in the line-up with a price-tag of $20,999. 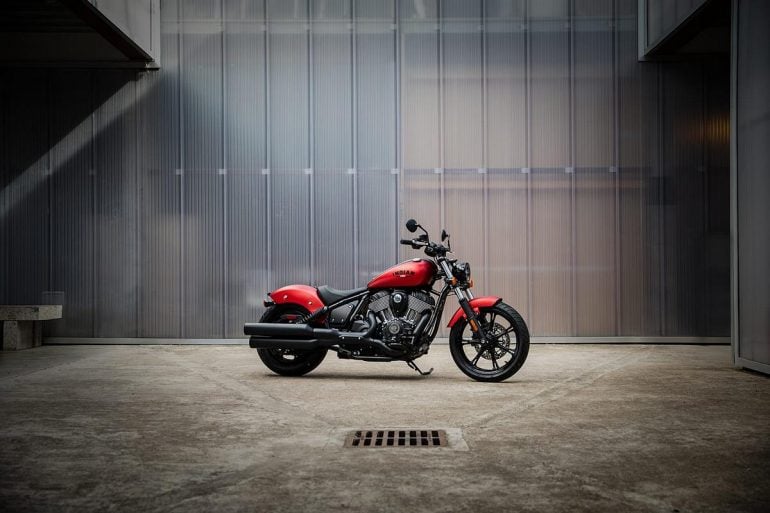 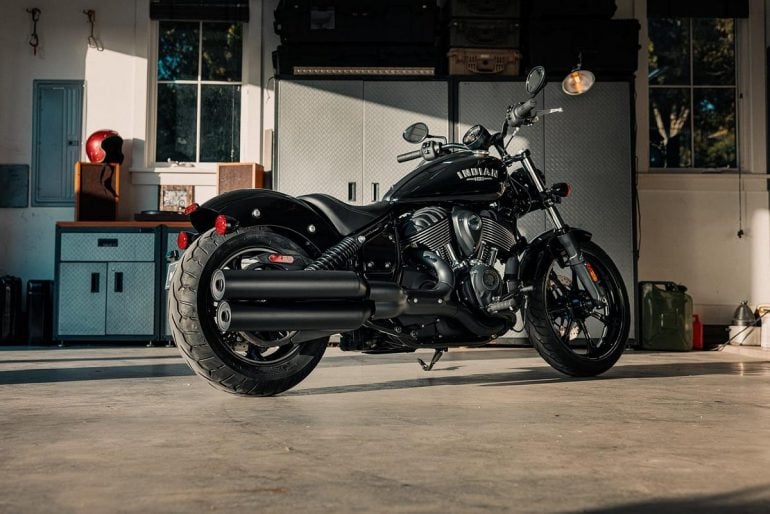 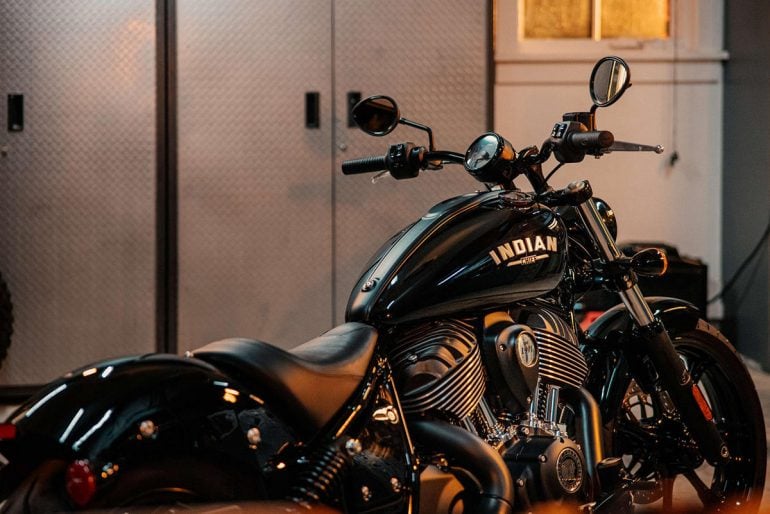 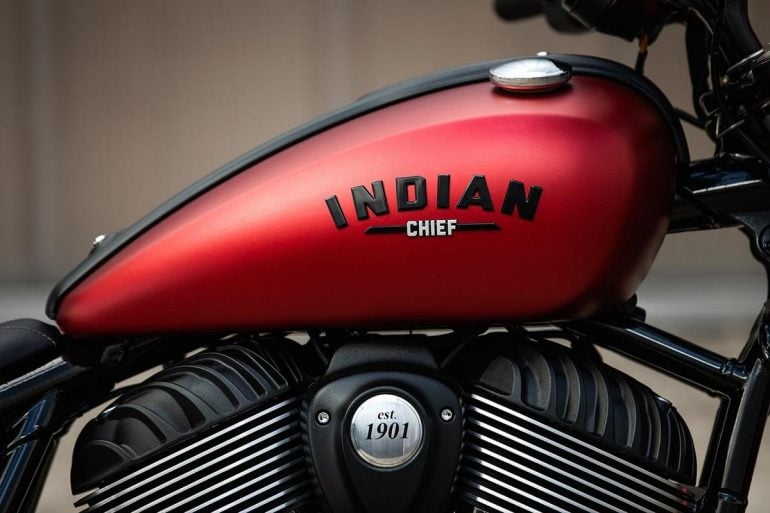 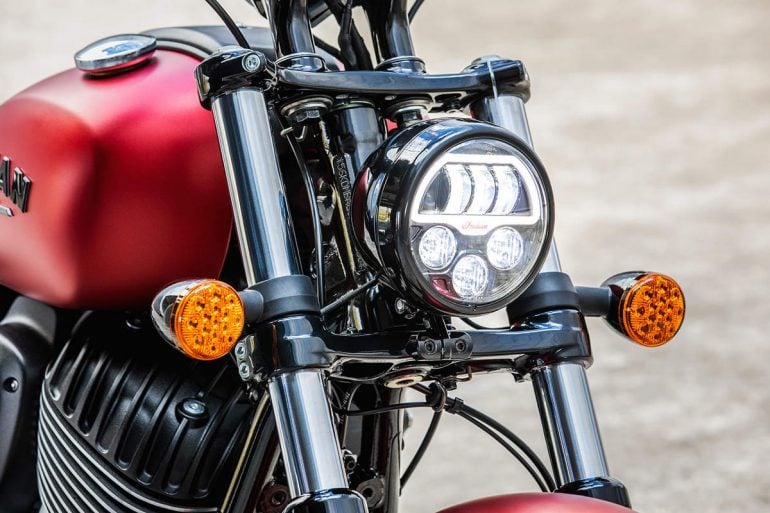 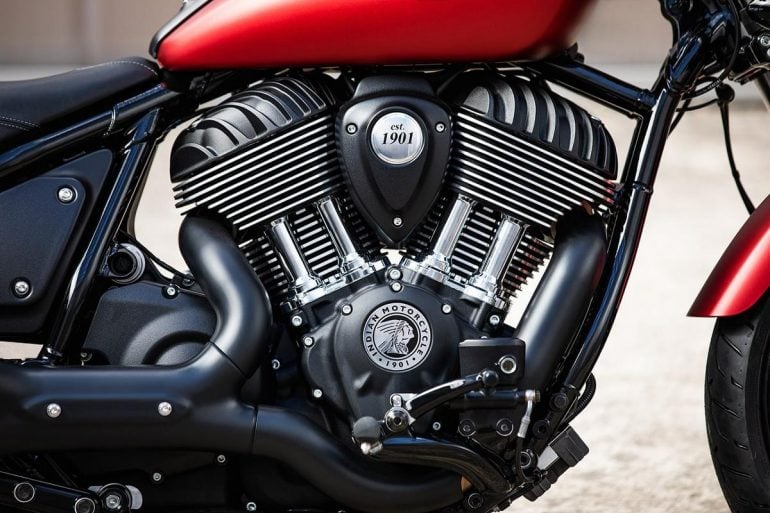 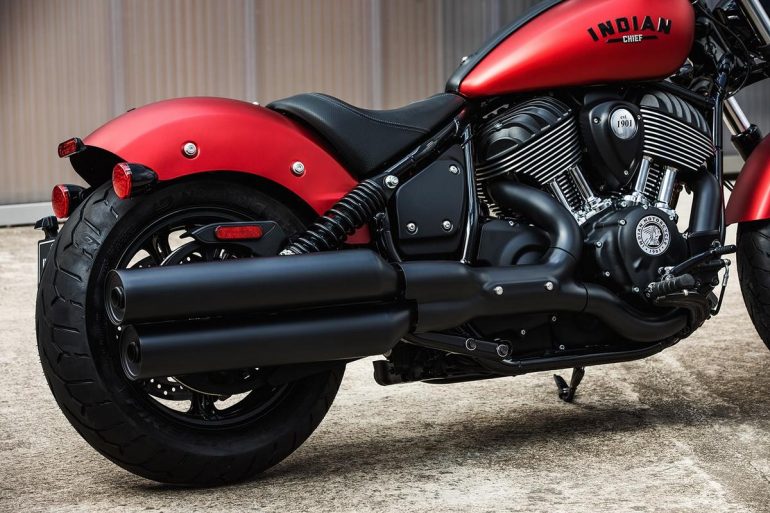 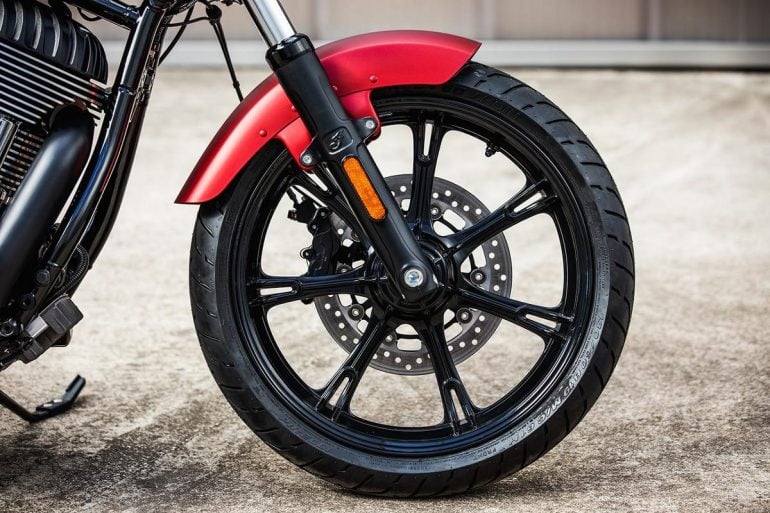 Tags from the story
Indian-Motorcycle