Russians have been known for their love for vodka. It is time we replaced vodka with superyachts. Suppose the behavior exhibited by Russian billionaires is taken as a testimony, along with the fact that today, Russia is the second-largest market for superyachts. In that case, it won’t be a secret their love for superyachts is more profound than the oceans these vessels glide on. We have seen the marvels of Russian billionaire Roman Abramovich’s $610M megayacht Solaris comprising 48 cabins. We also learned of Russian Oligarch Farkhad Akhmedova fighting his wife over his beloved $320 million superyachts. Oleg Tinkov’s 252-foot ice-breaking vessel can explore the most remote destinations of the planet, and more recently, we unveiled the Nord Yacht that flaunts six-decks dipped in luxury. Dmitry Rybolovlev’s 361ft Anna Yacht joins the Russian assortment of superyachts.

Meet superyacht Anna:
Anna, named after its owner Dmitry Rybolovlev’s daughter, the gorgeous vessel is designed by Michael Leach Design. The motor yacht was built in the Netherlands by Feadship (their largest yacht yet) and features 58 motor yachts longer than 100m in the world. 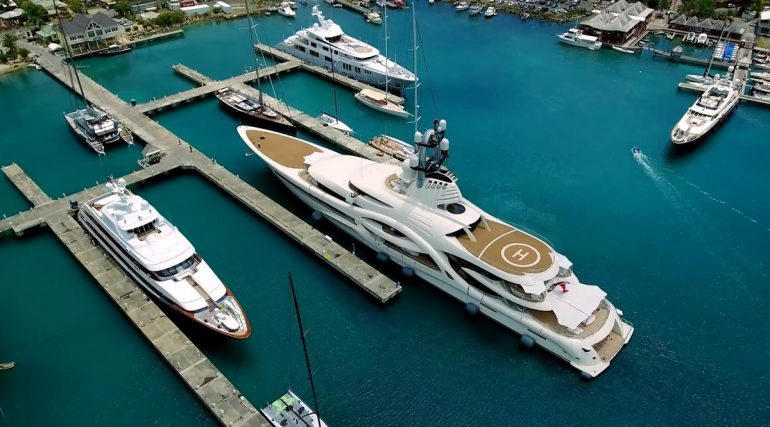 In addition to a steel hull and aluminum superstructure, Anna motor yacht holds nine bedrooms on board. Along with the 2 VIP cabins, Anna can comfortably sleep up to 22 people plus a crew of 32.


The crew looks after maintaining many luxurious amenities that make sea-faring an elegant activity. Among Anna’s many wonders are ample air conditioning, elevators, a beauty salon, and underwater lights that create a magical lantern-like glow. There are plenty of spots to socialize aboard Anna yacht, like the main salon or sky lounge, where guests can take in breathtaking views from expansive outdoor balconies. Hearty meals are enjoyed in the spacious dining room over the main deck. 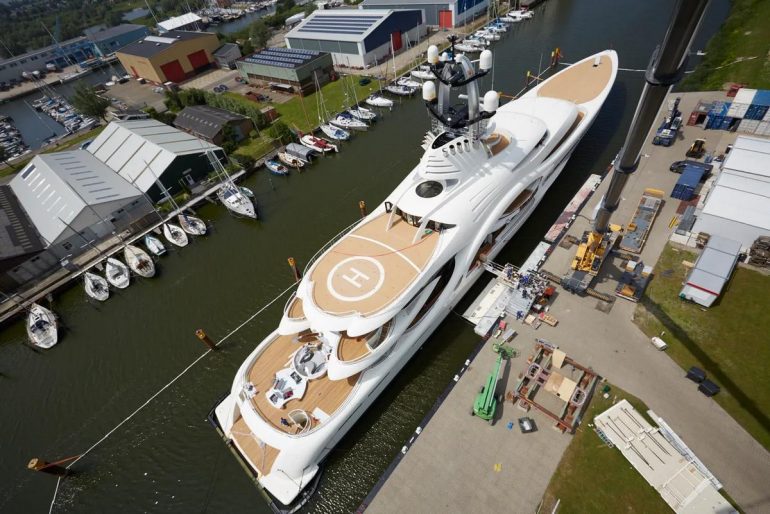 Anna is truly a ship meant to explore the world as it archives a top speed of 18.00 knots and a cruising speed of 12.00 knots with a fuel capacity of 442,000 liters and a water capacity of 97,000 liters. Owning something as majestic as $250 million, Anna doesnt come cheap. Billionaire Dmitry Rybolovlev has to shell out annual running costs of $25 million for its upkeep. 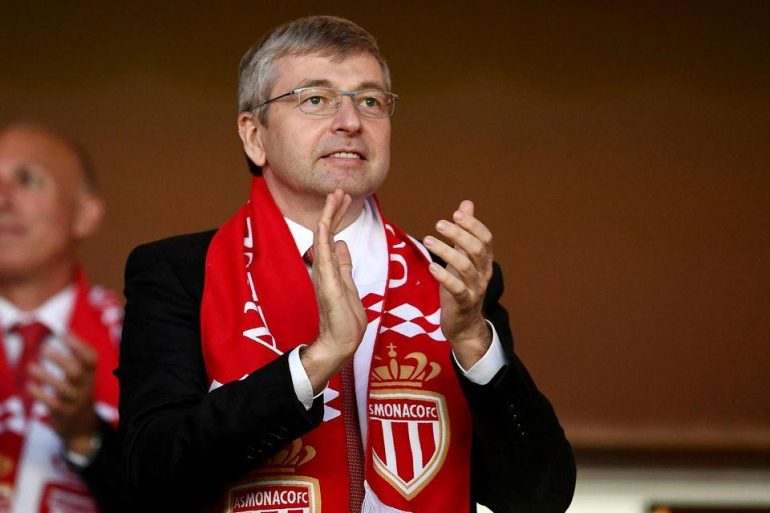 Who is Dmitry Rybolovlev?
Rybolovlev is ranked 391st on Forbes’s list of billionaires with a net worth of $6.7 billion. The Russian businessman and investor started his journey as a doctor with honors from the Perm Medical Institute. Come 1990, and he made a foray into the world of business. His first business project was a small medical enterprise that served the workers of local factories, followed by making good money by reselling products. From humble beginnings, he exponentially grew his wealth and power and soon bought Trump’s Florida mansion for $95 million. He lives in Monaco (in a lavish $300 million Monaco penthouse La Belle Epoque), one of the most exclusive addresses on the planet.


He keeps busy as the President of AS Monaco FC and Cercle Brugge KSV. Rybolovlev’s fortune comes primarily from Uralkali, Russia’s largest producer of potassium fertilizers. Superyachts and expensive homes are not his only interests; Rybolovlev is also a genuine art collector who made news back in 2018 when the billionaire sued Sotheby’s, demanding $380 million in compensation for fraud assistance from swiss art dealer Yves Bouvier.
Tags from the story
Billionaires, Yacht