Lamborghini has finally unveiled one of the most hotly anticipated cars of this year. Introducing the Aventador SVJ, a road-legal supercar that became the fastest car to lap the famed Nurburgring even before its public debut. The Italian marque took the wraps off during Monterey Car Week at “The Quail, A Motorsports Gathering.” Only 900 units of the SVJ will be built along with 63 additional commemorative special editions. The SVJ has a starting price of $517,700 and deliveries will begin in early 2019. Here are five interesting facts you should know about Lamborghini’s latest technological masterpiece. 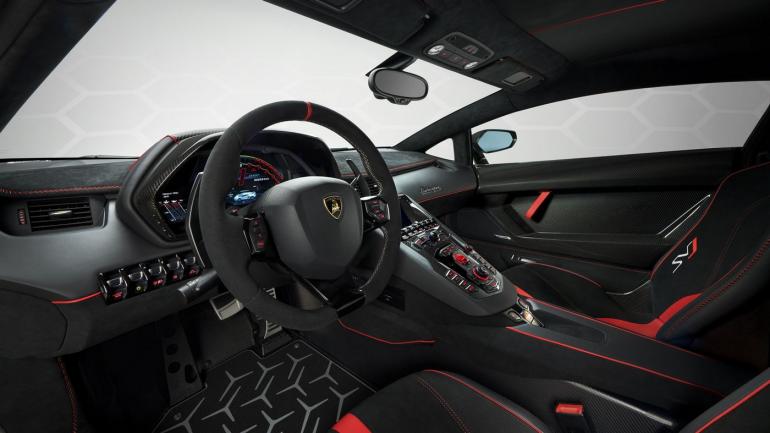 5. The new Lamborghini Aventador SVJ is one of the very few special editions ever built by the Italian marque to wear the “SVJ” badge. The “SV” in the name historically stands for Superveloce, which is Italian for Superfast, while the “Jota” suffix denotes its supreme track performance credentials. The iconic Lamborghini Miura was the first to get the SVJ badge, which was built in 1970 as a road legal supercar modified to take on the car racing world. After 48 years, Lamborghini has brought back the SVJ name to introduce the most potent version of the Aventador till date. 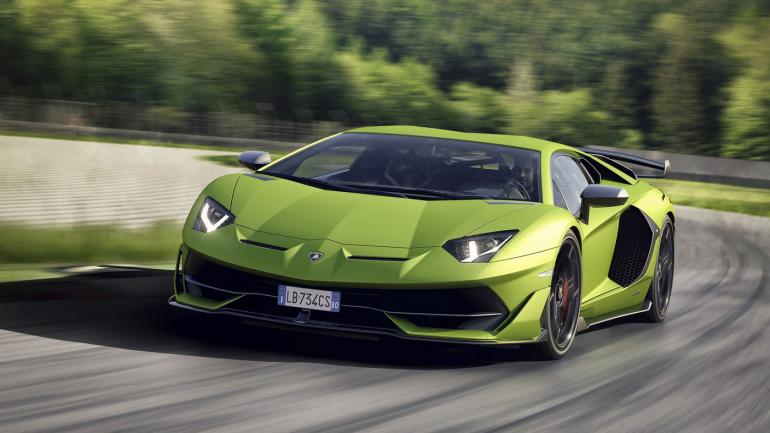 4. The SVJ is fitted with the most powerful V12 engine produced to date by Lamborghini. The Aventador’s 6.5-liter naturally aspirated V12 has been retuned to produce a tarmac-ripping 770 horsepower and 531 lb-ft of torque, which is 20hp more than the SV and 70 horses more than the standard variant. The bump in power helps the SVJ to accelerate from zero to 62 miles per hour in just 2.8 seconds, and reach a top speed of 216 mph. “The challenge to Lamborghini designers and engineers was to improve the purest essence of the Lamborghini super sports car, drawing on every inspiration from a space ship to a jet fighter: all the most exceptional examples of super-fast, super-athletic, aerodynamic superiority,” said Lamborghini CEO, Stefano Domenicali during the launch. 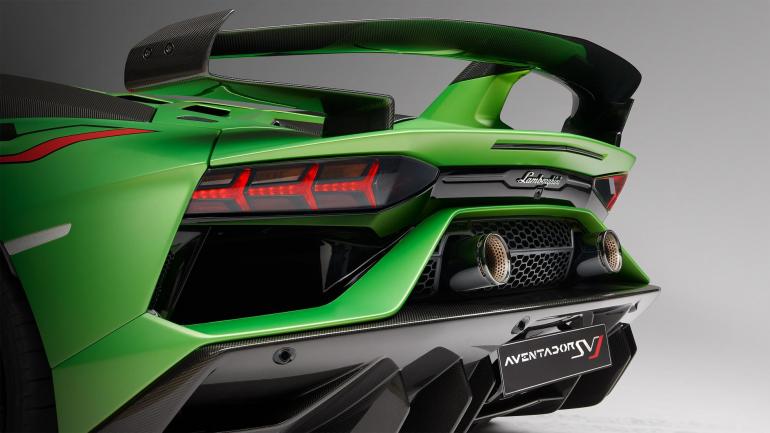 3. One of the biggest and most significant upgrades over the Aventador SV comes in the form of SVJ’s ridiculous new aerodynamic package. Called the Aerodinamica Lamborghini Attiva 2.0 (or ALA 2.0), the Italian supercar-maker has created an all-new aero system with a series of flaps that can open or close, directly affecting the aerodynamic efficiency of the car. The system actively varies aero load to achieve either high downforce or low drag, depending on dynamic conditions. In less than 500 milliseconds, the active components of the ALA 2.0 system engage or disengage to ensure the best aerodynamic set-up of the car in every driving condition. Engineers were able to increase the car’s natural downforce by 40 percent while decreasing the drag by 1 percent. 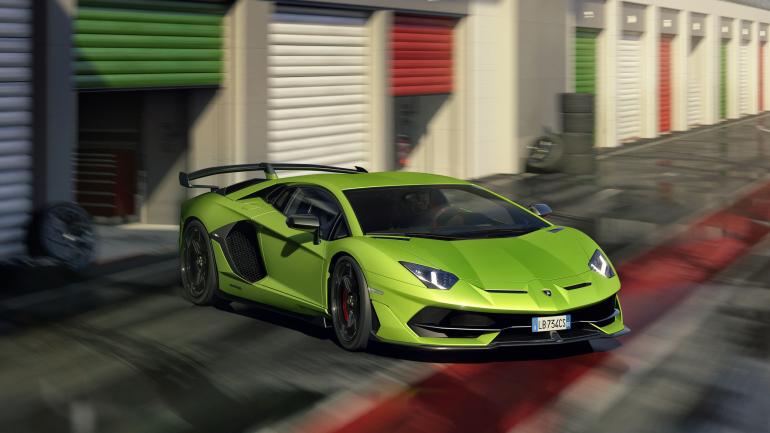 2. The Aventador SVJ also has one of the fiercest braking systems to be found on a road-legal supercar. With an intention to dominate the race tracks, the SVJ’s brake set-up assisted by the ALA 2.0 active aero can bring the car to a complete halt from 62mph in just 98 feet, five inches. Another factor contributing to this insane braking performance is the ultra-lightweight construction of the Aventador SVJ. It weighs just 3,362 lbs. dry. 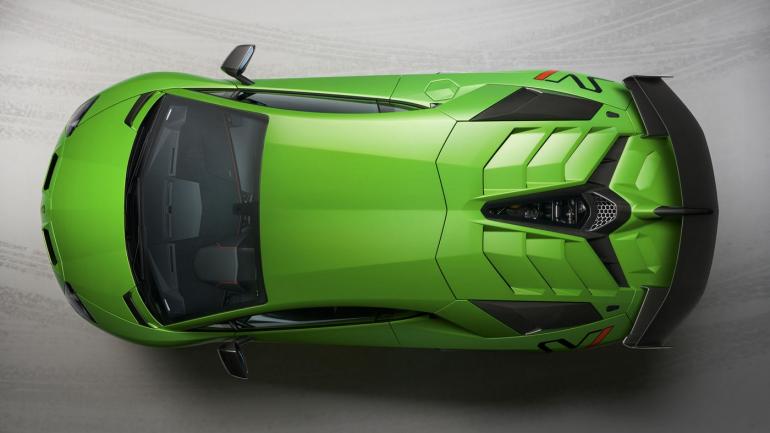 1. All the upgrades made to the Aventador for creating the SVJ were done with the single intention to build a road-legal supercar that can stamp its dominance on race tracks. Lamborghini broke the record for the fastest production car to lap the Nurburgring last year with the Huracan Performante, which was later usurped by the Porsche 911 GT2 RS. Lamborghini has managed to reclaim the title with the Aventador SVJ by posting a blistering lap time of 6:44.97 around the Nurburgring.