It was three years ago when Rolls-Royce announced that they were finally making their foray into the SUV segment with what they prefer to describe as a luxury “high-sided” car. Although it was quite well known that brand’s first SUV will be called the Cullinan, but now the British luxury carmaker has officially made the announcement. “The name Cullinan has been hiding in plain sight since we revealed it as the project name some years ago,” said Torsten Müller-Ötvös, Chief Executive Officer of Rolls-Royce. “It is the most fitting name for our extraordinary new product. Cullinan is a motor car of such clarity of purpose, such flawless quality and preciousness, and such presence that it recalibrates the scale and possibility of true luxury. Just like the Cullinan Diamond, the largest flawless diamond ever found, it emerges when it is perfect and exists above all others.” 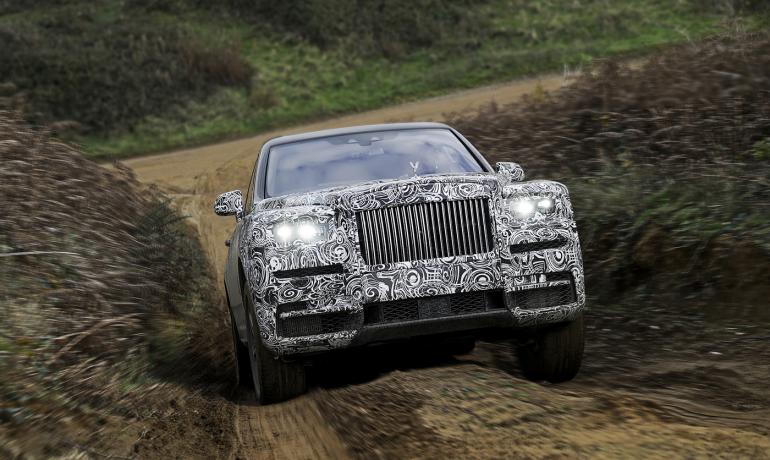 The full-size luxury SUV is set to make its official debut this year, and Rolls-Royce will organize special closed-door events across different markets for its potential customers who’ll get to see the Cullinan before everyone else. However, the camouflaged vehicle has been photographed several times in the last few months being tested at Nurburgring and on the streets of California giving us a fair idea on how the upcoming uber-luxury SUV will look. The Cullinan will share a lot of components with the new Phantom luxury limo including the new platform, and for the first time in the brand’s history come with all-wheel-drive. The Rolls-Royce CEO also recently commented, “We are not using mass-manufactured body shells. That limits what you can do on the design side, and it undermines exclusivity massively. Rolls-Royce customers do not want a camouflaged Audi Q7.” 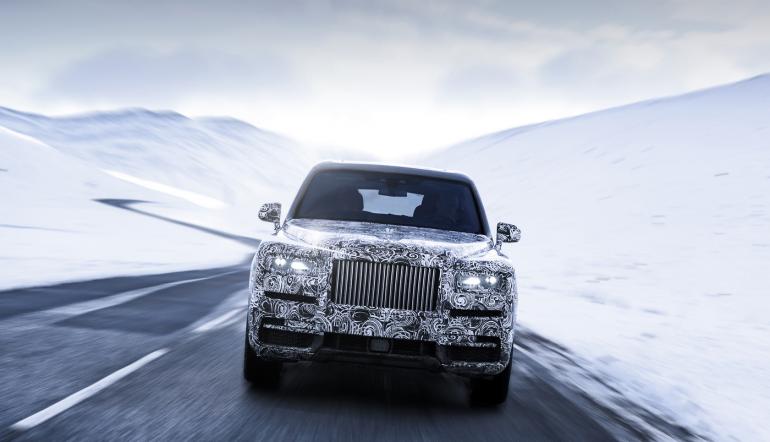 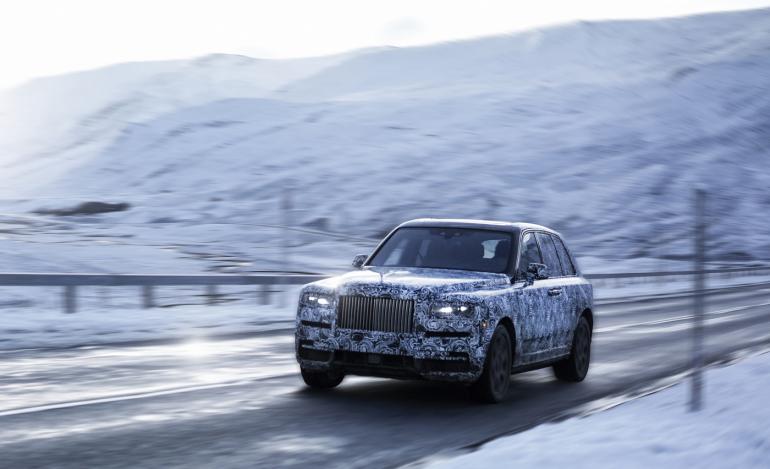 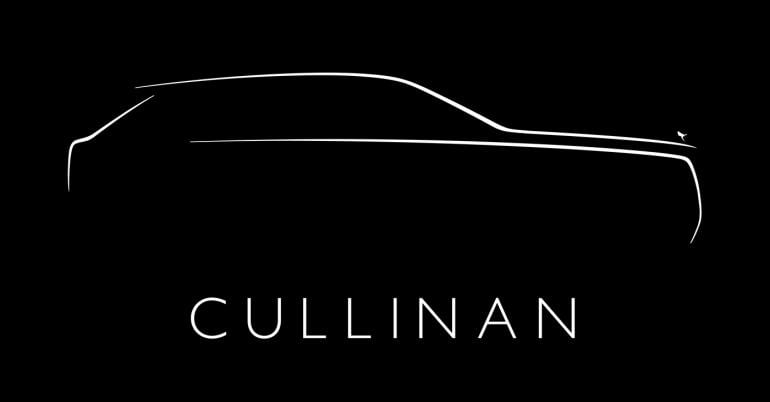