It often surprises me that the gray-colored 1969 Mustang Mach 1 Coupe from the John Wick trilogy almost never features close to the top in the list of best movie cars ever. If you ask me, it definitely should; just look at that thing! But the protagonist of the movie series, John Wick, has much stronger feelings for his ‘Stang. After all, it’s one of the three catalysts that force his out of retirement to go on an absolute rampage and leave a trail of dead bodies in its wake. Well, if you happen to be a fan of John Wick’s Mustang, too, Oklahoma-based shop Classic Recreations has just the thing for you. Now you can own the very 1969-1970 Ford Mustang Mach 1 Coupe just like the one used in John Wick which is officially licensed by the Ford Motor Company. 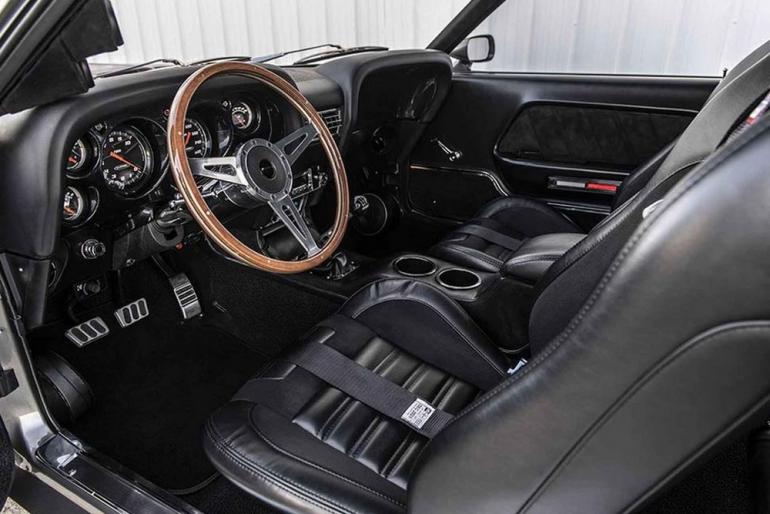 The screen-accurate replicas of Wick’s wheels, dubbed the “Hitman,” starts with the restoration of a 1969-79 body shell. However, customers can choose to get a new reproduction body if they desire. Each car is powered by a new 5-liter Coyote V8 with Boss 302 intake, which can make up to 1,000 horsepower in the top-level tune option. It might look like a classic Mustang but the workshop wanted to give it proper modern handling characteristics; the Hitman is fitted with coilover suspension front and rear and the buyer can choose between a Tremec manual or automatic transmission. If you want one, Classic Recreations has set a starting price of $169,000. 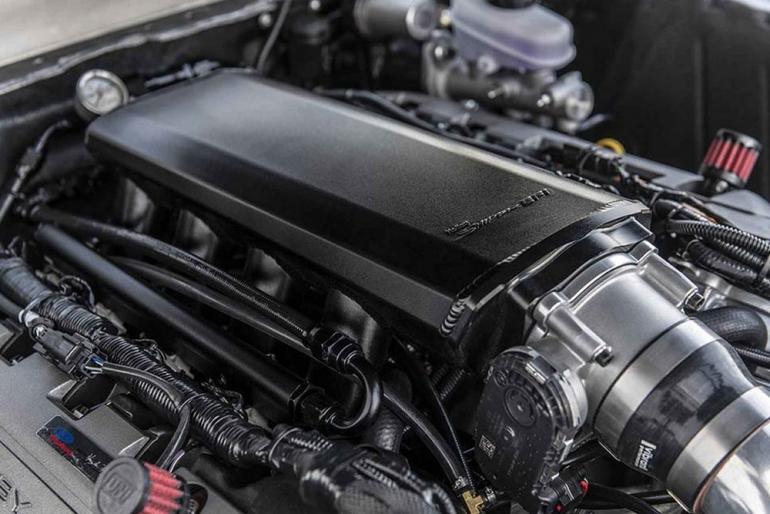 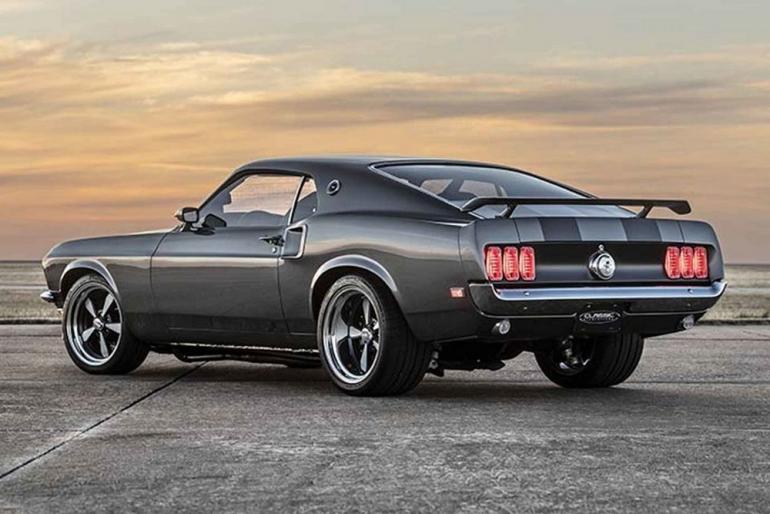