The brand new videogame Cyberpunk 2077 has been the talk of the town over the last month. For both good and bad reasons, the action role-playing game has been all over the gaming forums and YouTube. But here we have something that will interest not only gamers but also automobile enthusiasts. A designer by the name of Leyang Bai has come up with a design concept of a futuristic Ferrari that features design cues inspired by Cyberpunk 2077. Bai, a rendering artist and digital modeler for General Motors, says the idea behind the concept way to envision what a Le Mans hyper-car may look like in that world and that year. Called FerRAR.exe 2077, the concept is also an homage to the Ferrari 312 P race car used for racing in 1969 and 1970. 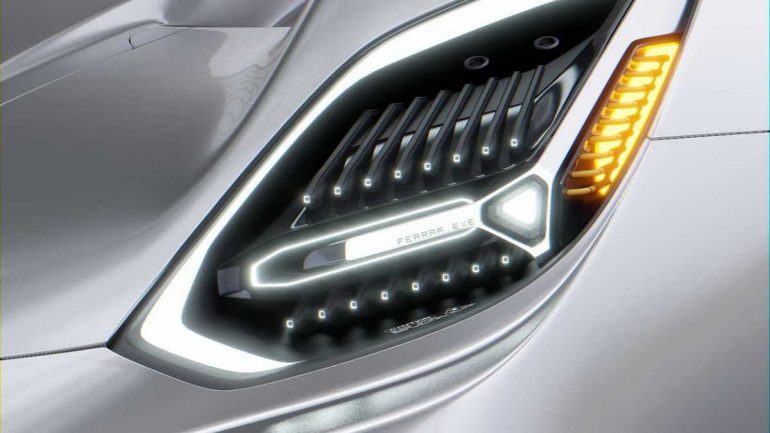 As far as the design of the FerRAR.exe is concerned, the concept strangely has more Porsche-esque styling features than Ferrari, which might be attributed to the massive rear haunches usually linked to the legendary Porsche 917 race car. Even the sleek LED headlights follow a very Porsche-like design language. Nevertheless, the concept proudly wears Ferrari’s prancing horse insignia on the nose. The glasshouse appears to be inspired by the LaFerrari. At the same time, the amber LED taillights are beautifully integrated into the design of the rear end, surrounded by what look like cooling fins. Bai imagined the concept as an all-electric hypercar, which is why the back doesn’t have massive exhaust tips. In an interaction with Motor1, the artist said: “The project’s original intention obviously stemmed from the many automotive designs in Cyberpunk 2077. The designs aren’t traditionally futuristic for many of them but rather a mix of classic design languages, futuristic cues, and technology. Many featured design languages are recognizable from the 1960s to 1970s, but with a certain Cyberpunk twist. I wanted to use this language to envision what a LeMans race car may look like in the year 2077 in that particular world, so I looked at classic race cars for inspiration rather than modern machines.” 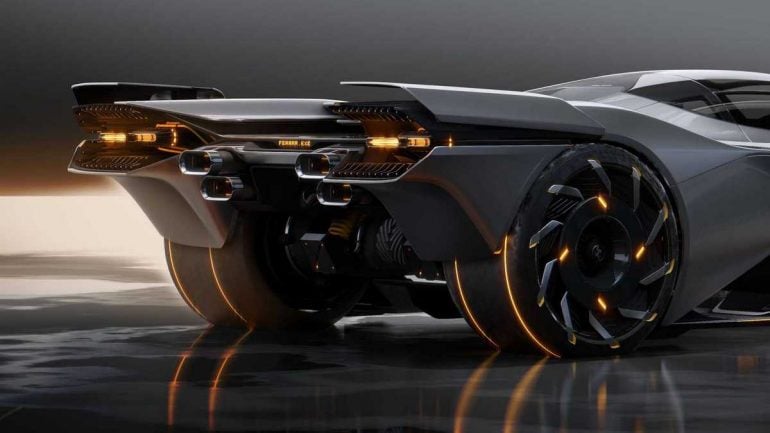 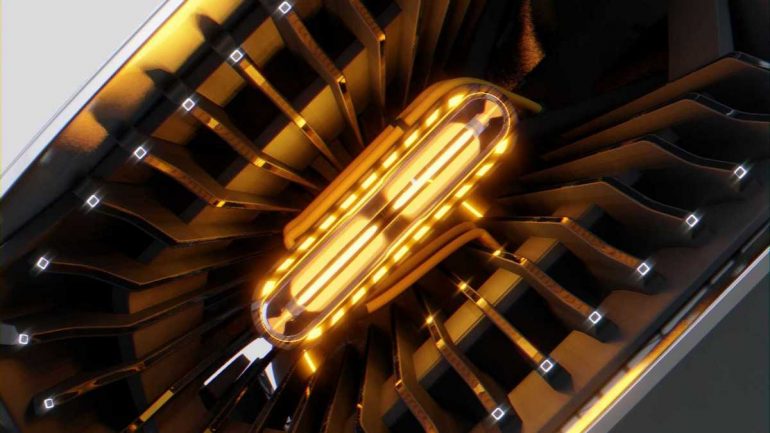 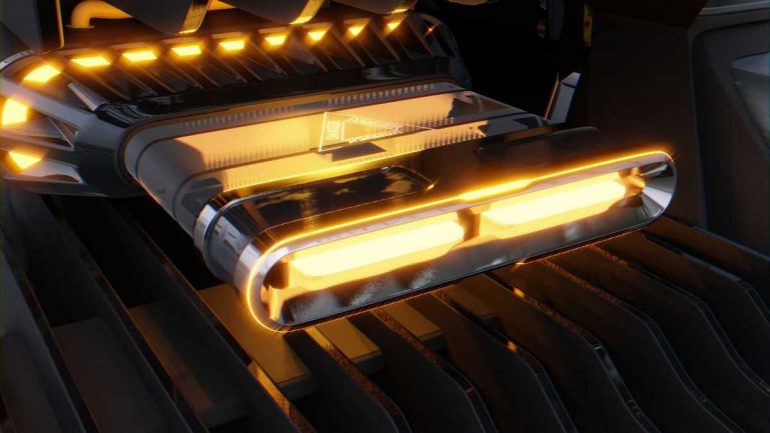 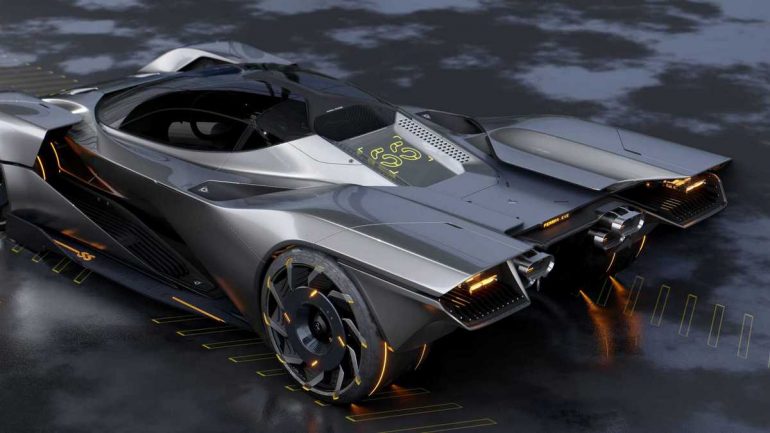 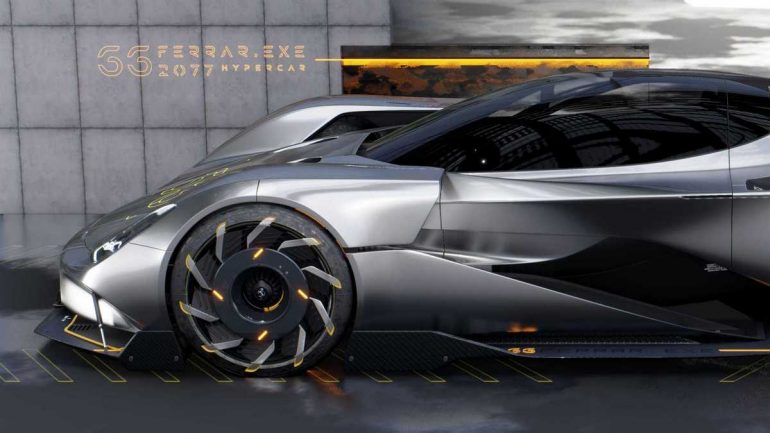 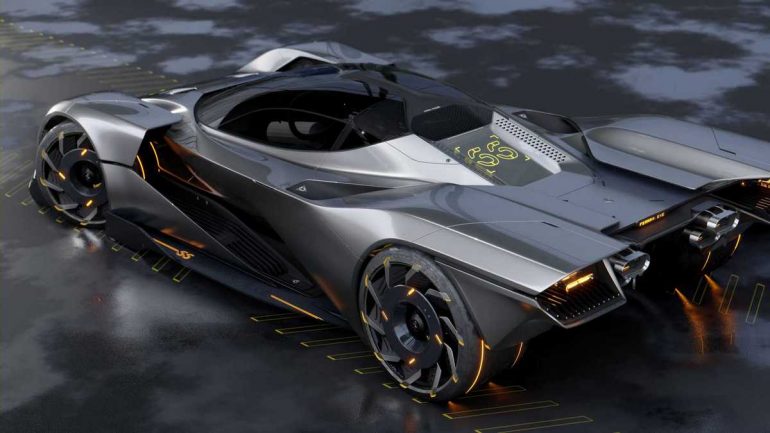 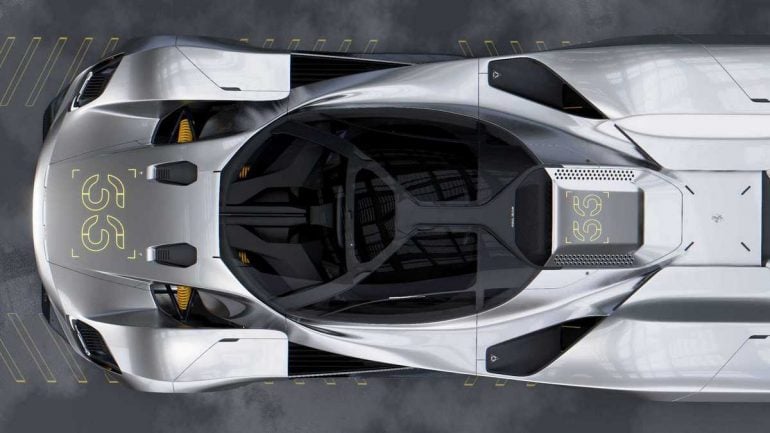 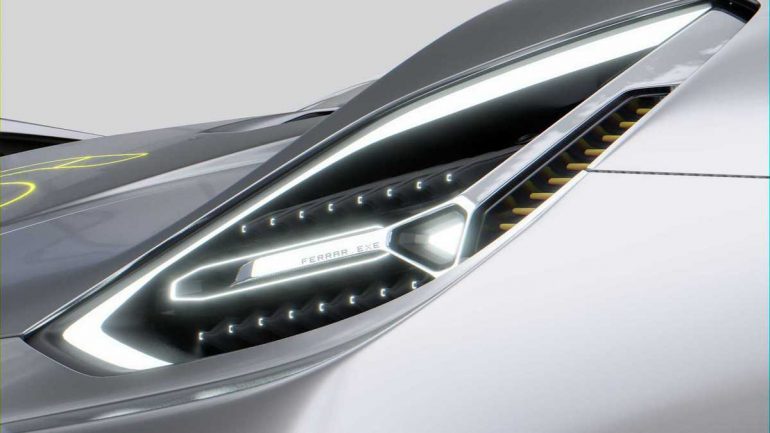