The hybrid supercar world got three superstars last year in the form of McLaren P1, LaFerrari and Porsche 918 and they have kept the automotive community busy all this while trying to decide which one is the best. Lamborghini, however, decided to stay away from the three way battle; but only until now. Introducing the Lamborghini Asterion LPI 910-4; it is PHEV (Plug-in hybrid) concept car by Lamborghini that was unveiled at the 2014 Paris Motor Show. It marks Lamborghini’s official entry into the hybrid revolution. If you are aware of Lamborghini’s nomenclature you must have guessed that the car has 910 horsepower to its disposal which is derived from a combination of a 610-hp 5.2-liter V-10 engine and 300 hp from three electric motors. 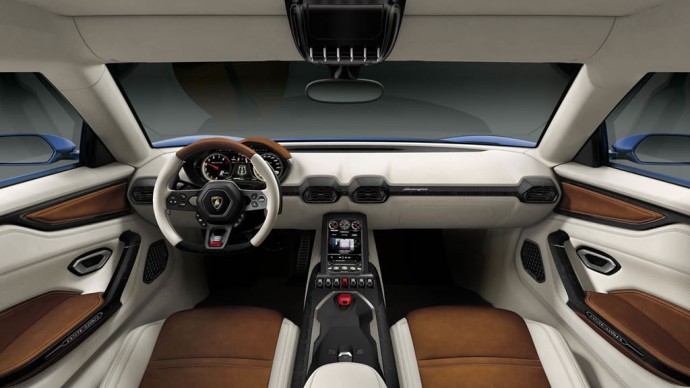 At present, the Asterion is claimed as a ‘technology demonstrator’. “To significantly reduce emissions on a car in this moment…plug-in electrification is the best option for us, because for Lamborghini such a car must still provide a truly emotional driving experience,” said CEO Stephan Winkelmann. With its plug-in hybrid powertrain, the LPI 910-4 is capable of up to 50km (31 miles) of all-electric driving range. Lamborghini claims that the car has CO2 emissions of 98 g/km (157 g/mi) and European gas mileage of 4.12 liters per 100km, or about 57mpg US. It’s also the most powerful Lamborghini ever and the 0-62 time is quoted at three seconds flat and a top speed of 199 miles per hour. It has a top speed of 78 mph in pure electric mode. Though it’s still a concept, but nevertheless the Lamborghini Asterion looks production ready. Unlike the LaFerrari, McLaren P1 and Porsche 918, the Lamborghini Asterion isn’t focused on breaking speed records. Instead, it has been designed to be comfortable and has the esthetics of a Grand Tourer. But as of now, it’s a vision of the brand’s possible future, and if public and buyer response is strong enough, it could easily be built in the very near future.