Do you want to buy a Lamborghini and not be guilty of destroying the environment? Well, there’s good news! Italian supercar-maker has introduced its first ever E-Bike collection. Developed in collaboration with Italtechnology, the Lamborghini E-Bike models made its debut at the company’s museum in Sant’Agata Bolognese. The automaker says the E-Bikes are aimed at an exclusive and demanding clientele. Fitted with advanced technology, the bikes have been conceived, designed, and built entirely in Italy. 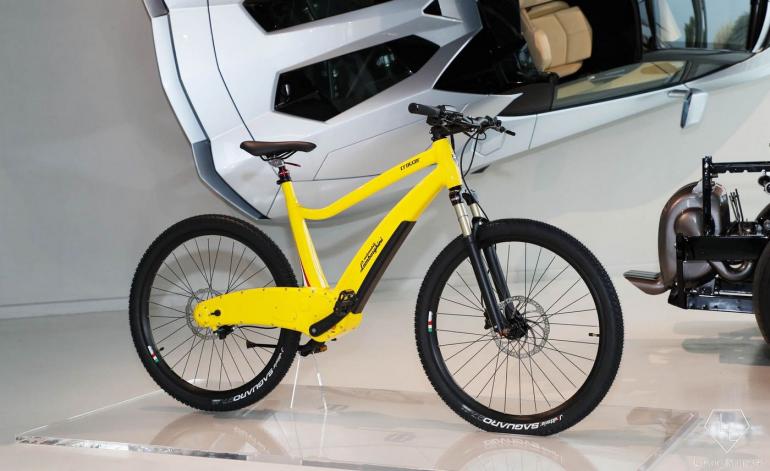 According, these E-Bikes are the result of over five years of research and feature technological innovation, cutting-edge design, and four international patents. Initially, the new E-Bikes will be available in two versions: an MTB designed for a dynamic lifestyle and outdoor activities, and a version dedicated more to speed for customers who want ultimate performance on the road, with a bike that can quickly reach the maximum speed allowed by current regulations. Lamborghini’s Ad Personam program that’s offered on its supercars will also be available on these bikes, which will give the owners a choice to customize the paint scheme for there E-Bikes. The first two versions of the Lamborghini E-Bikes will be available online and through selected specialized retailers worldwide starting in May. The prices are yet to be announced. 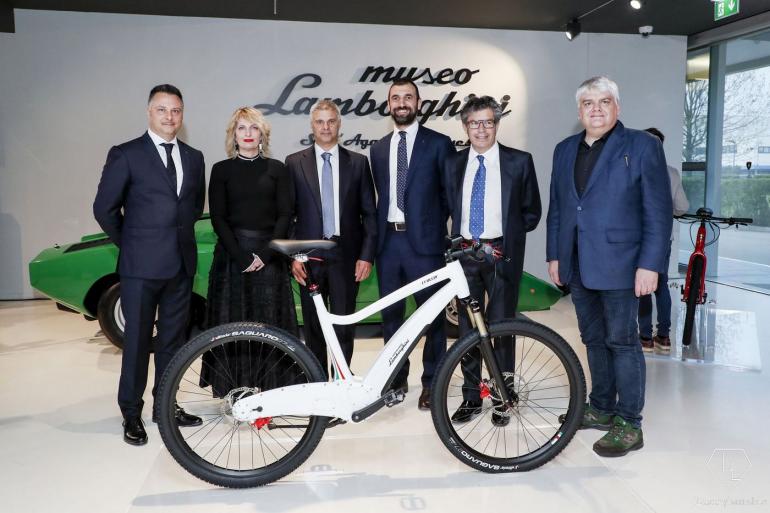 Tags from the story
Electric-Bike, Lamborghini