When the Ferrari 612 Scaglietti Grand Tourer was all set to appear in special Police livery at Salon Privé’s Private and Luxury Super Car Show, little did we know that cops in Italy would find lucky donations in the form of a Lamborghini Gallardo. The Italian State Police (Polizia di Stato) has received the donation from Automobili Lamborghini SpA. The V10, which boasts of 500 bhp, 190 mph, features colors of the state police and includes a siren and flashing lights on the roof. The traffic police get the honor of using the Gallardo, which will be used during emergency situations on the Salerno-Reggio Calabria highway in southern Italy. It’s been fitted with all the gadgets necessary to transmit critical info during road traffic accidents, fires, and other disaster situations. It will also feature the Italian police’s Provida system which records traffic violations and sends images in real-time, and has a direct connection to the police database as well as the Elsag ‘Autodetector’ system for number plate recognition.

The Gallardo is also equipped with first aid equipment including defibrillator apparatus with the capability to perform electrocardiograms and automatic diagnosis of arterial pressure and the presence of oxygen and carbon dioxide in the blood. Apparently, the cops could even use to transport plasma and human organs for transplant.
During the winter season, Gallardo’s permanent four-wheel drive, will also sport special ‘Sottozero’ snow tires developed by Pirelli for Lamborghini. 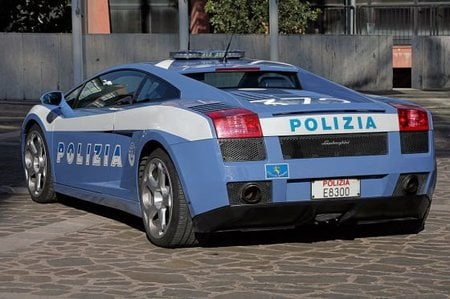 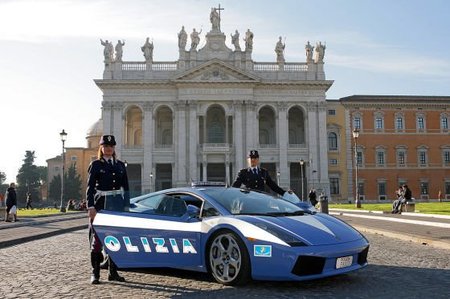 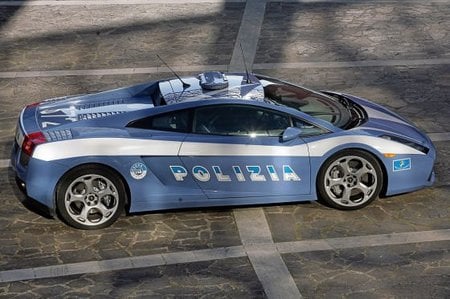 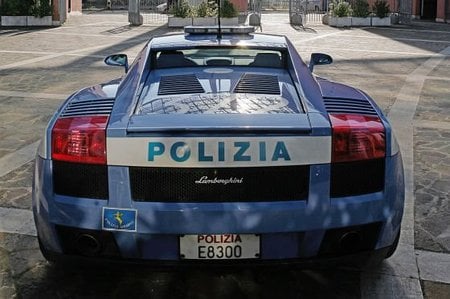 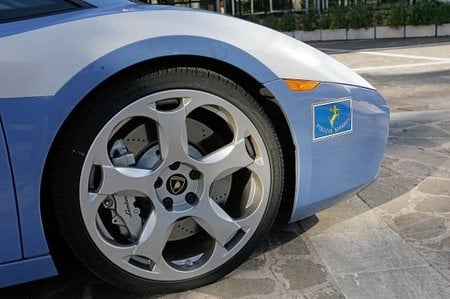 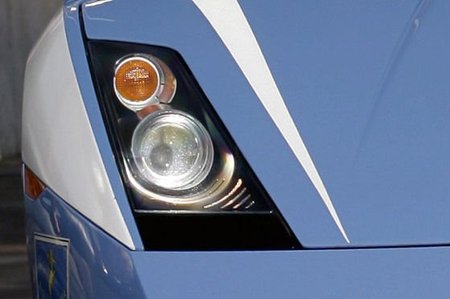 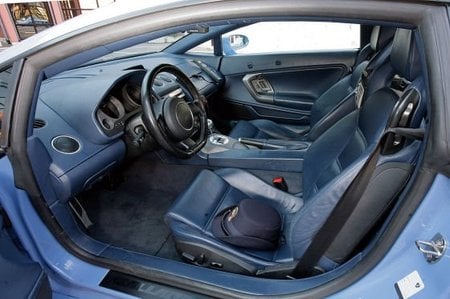 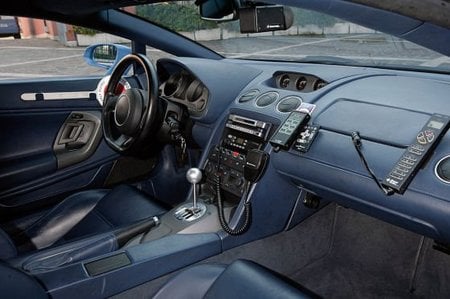 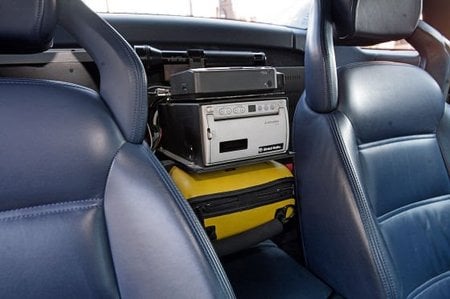