Land Rover rolled out the Discovery back in 1989, and the model went on to become one of the most popular cars sold by the marquee. 25 years later, the Solihull plant of LR has produced more than a million of these potent family 4x4s – 1,088,000 units to be precise – and to commemorate the feat, Land Rover has come up with a special edition Discovery 4 named the ‘XXV’ which will be unveiled at the 2014 Geneva Motor Show. Based on the top spec model of the recently revised Discovery 4, the special edition packs quite a few bespoke touches. 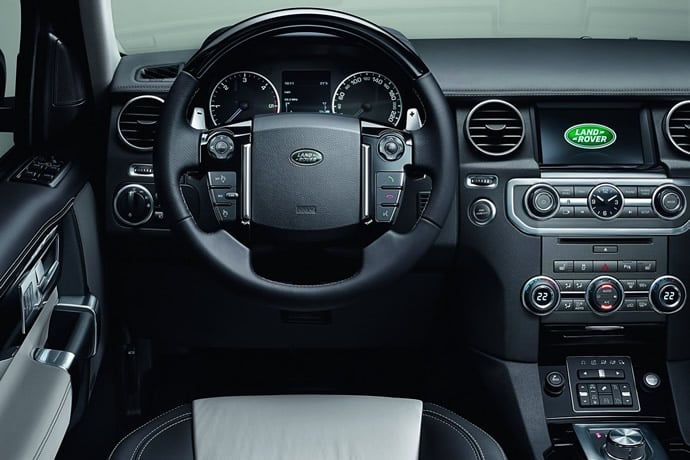 Built upon the HSE Luxury model, the XXV features quite a few noticeable upgrades on the outside which include full-length silver roof rails, bespoke 20-inch wheels and Narvik Black grille elements. The special edition Discovery will hit the showrooms wrapped in a special color, Causeway Grey. On the inside, the cabin has received Windsor leather finish for the upper surfaces, including the dash and door tops and deep-pile carpet and a leather wrapped steering wheel. Mechanically, the XXV is exactly similar to the model it’s based on and comes with same 3.0-litre turbodiesel V6, which develops 253bhp and 442lb ft. Though there is no official confirmation but the Discovery XXV Special Edition will reportedly be priced at £63,000 ($105,000 approx) and will hit the showrooms by the end of the year. 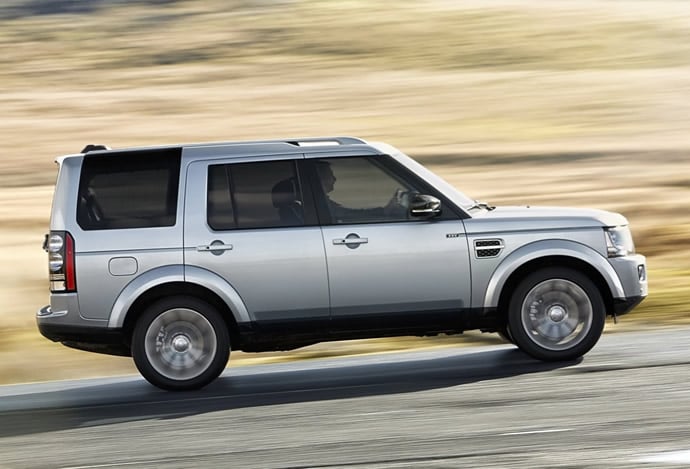 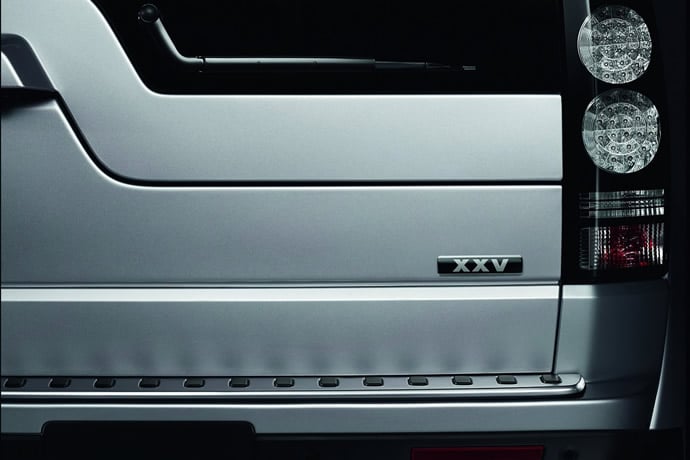 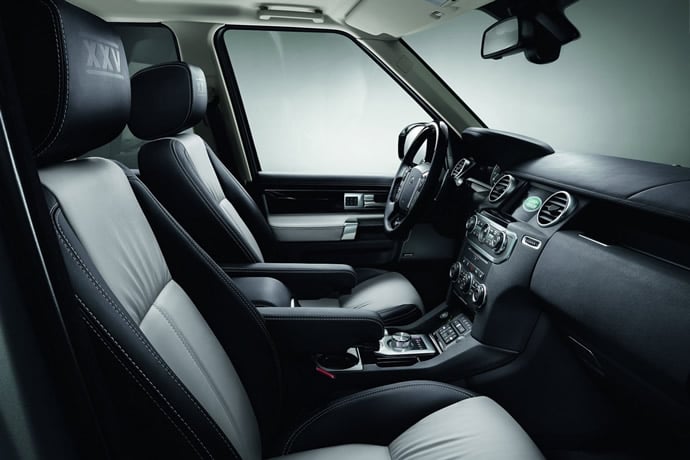 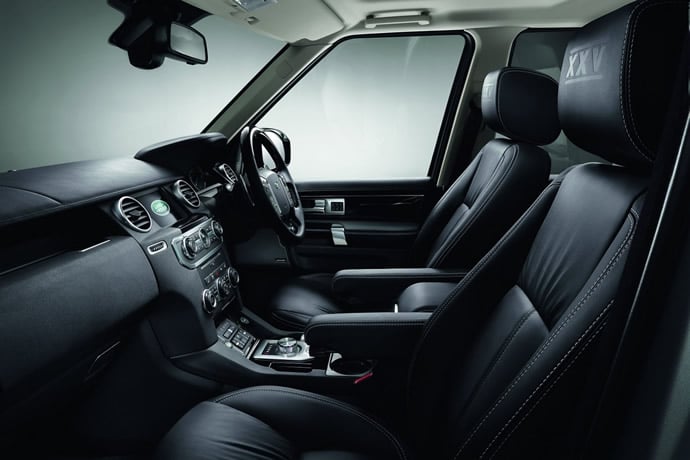 Tags from the story
Land-Rover, Special-Edition