BMW has introduced a new limited run special edition bike that pays tribute to the company’s M Series of cars and uses what BMW calls the “characteristic Austin Yellow Metallic” of the BMW M division. Dubbed the Cruise M-Bike, the special edition bike is limited to only 500 units. Each model of the limited edition comes with a specially made plaque and a certificate. The BMW Cruise M-Bike isn’t designed by the M division; however, it does have features inspired from the heritage of BMW’s performance unit. For example, the “Bullneck” at the front of the top frame tube is borrowed from motorcycle design and echoes the fuel-tank position. 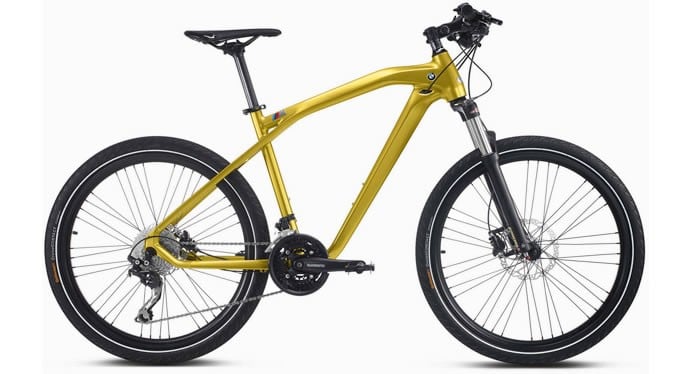 Its hydro-formed aluminum frame and carbon components make the BMW Cruise M-Bike both light and stable. The frame of the bike is very rigid despite of being very low weight, which ensures maximum power transmission at the lowest possible effort. The bike has individually adjustable handlebars aimed at providing a more comfortable ride and hydraulic disc brakes from Shimano. There is no confirmation on the pricing by BMW but it is likely start at approximately €1,400 (about $1,500). 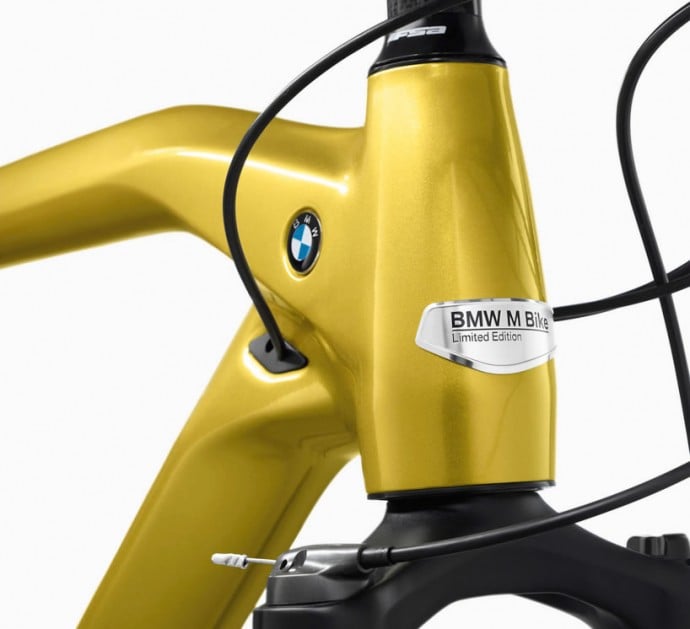 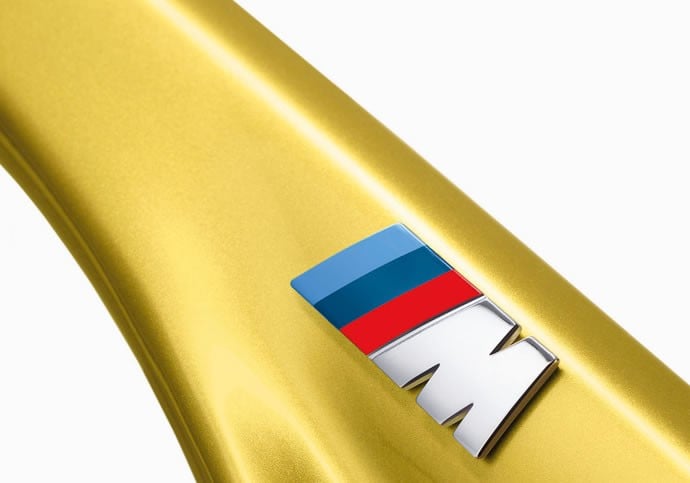