2021 Mercedes-Maybach GLS600 ultra-luxury SUV was revealed last November and is yet to reach the dealerships in the US and only recently got to know its starting price of $161,550, including destination. However, hip-hop artist and actor Christopher “Ludacris” Bridges has already taken possession of his Maybach SUV and took to Instagram to show off his shiny, chrome-bathed luxurious ride. He posted a photo of himself on the SUV’s rear seat and a video in which the 43-year-old actor can be seen enjoying the SUV’s Bounce Mode, which is made possible thanks to the car’s insane air suspension. He can be seen screaming joyfully from inside the car like a kid, “Woo! That’s the car doin’ that!” Ludacris even added a cheeky caption to the post, asking: “Is there such a thing as having too many cars?”


The 2021 Mercedes-Maybach GLS 600 4Matic is the first SUV to be added to the Maybach line-up. Although it’s built on the standard GLS and shares a lot of components, the Maybach variant is priced more than twice than the regular model. The luxury SUV is powered by a 4.0-liter bi-turbo V8 assisted by a 48-volt EQ Boost mild hybrid system, generating 550 hp and 538 lb-ft of torque. It is packed to the gills with top-of-the-line features and creature comforts. From the pictures posted by Ludacris, we can see that his Maybach SUV wears a two-tone paint scheme of deep blue and silver on the outside and gets white upholstery with gold accents inside the cabin. The hip-hop artist who shot to international fame in 1999 and has been a regular part of the Fast and Furious franchise with his Tej Parker character for the last 18 years. Ludacris is a known car enthusiast and has a big collection of cars. The new Maybach joins his fleet that consists of exotics like Lamborghini, Ferrari, Rolls-Royce, Aston Martin, and even a 1992 Acura Legend that has over 250,000 miles on the odometer. 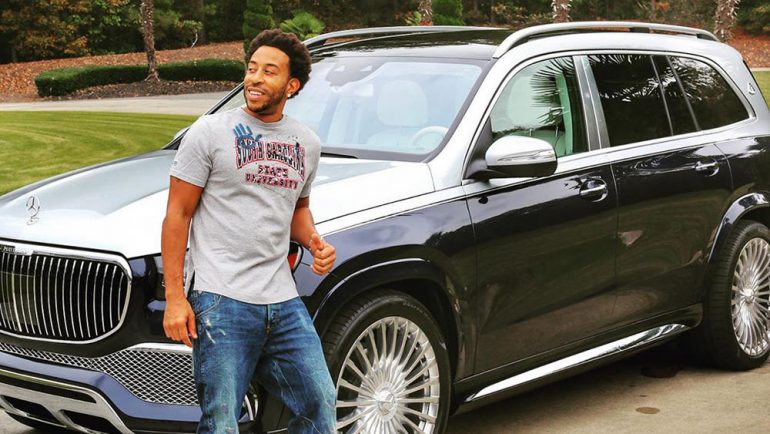 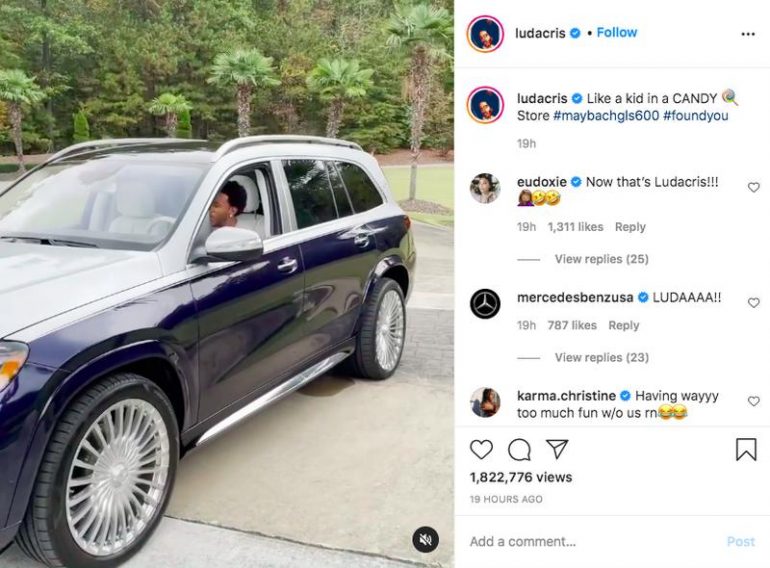 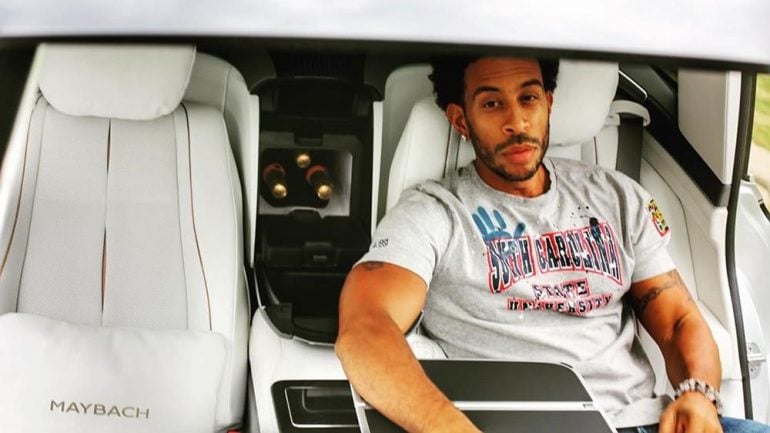 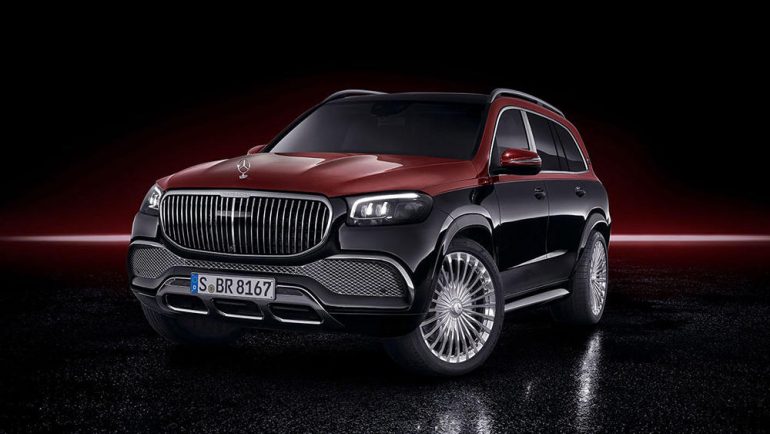 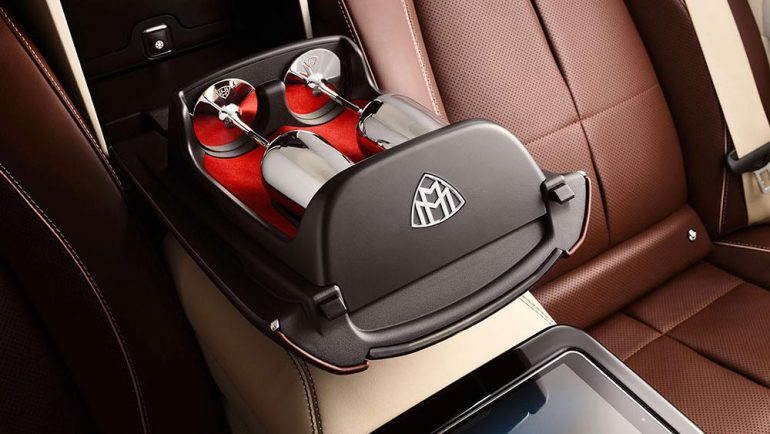 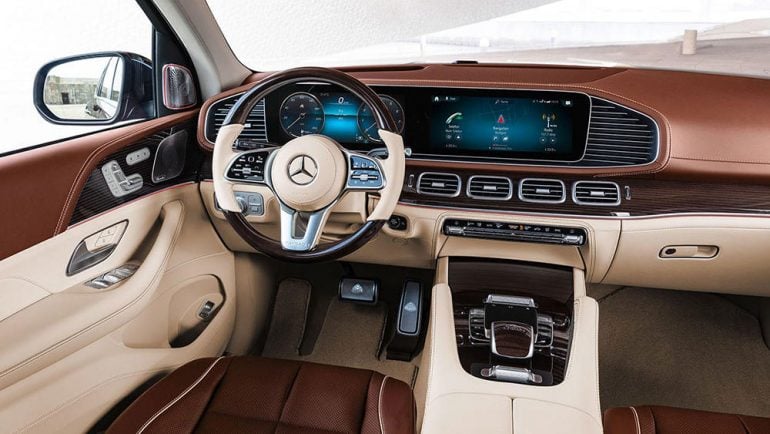 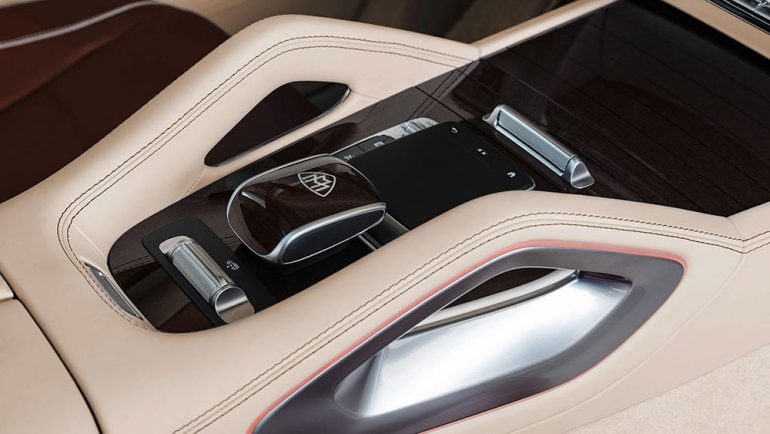 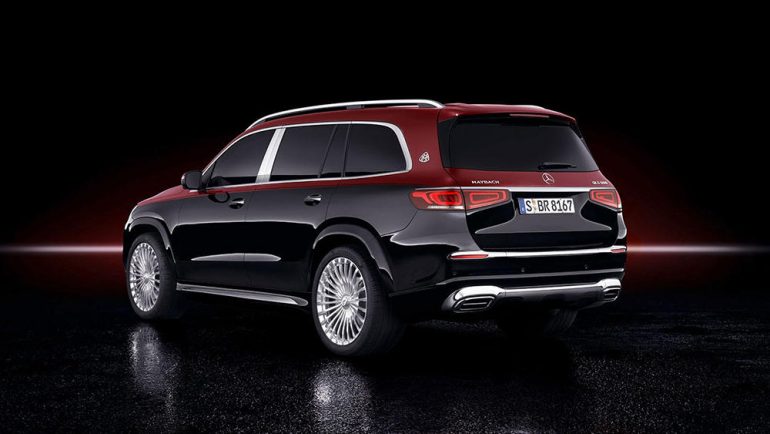 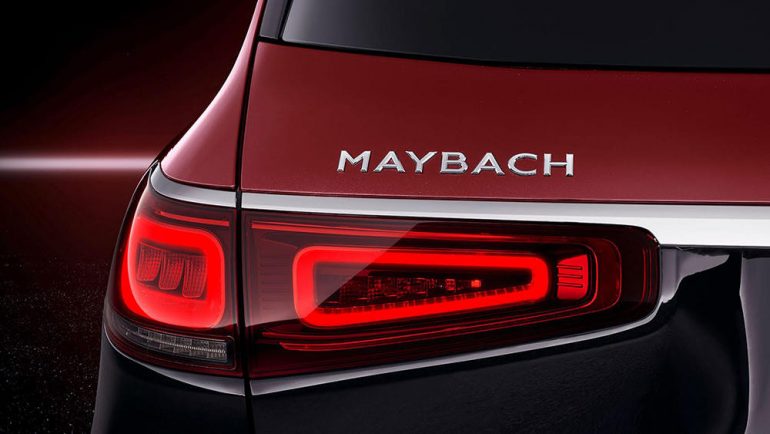