Lürssen is a name associated with massive, luxury superyachts. This time the largeness is witnessed not in a vessel but terms of investment. With the opening of the Rijeka Engineering Centre, the German Lürssen Group has made the largest investment ever in the nautical tourism sector in Croatia. This brand new center will be the hub of iconic ideas and witness the design evolution of some of the most modern and expensive vessels in the world that Lürssen is known for. 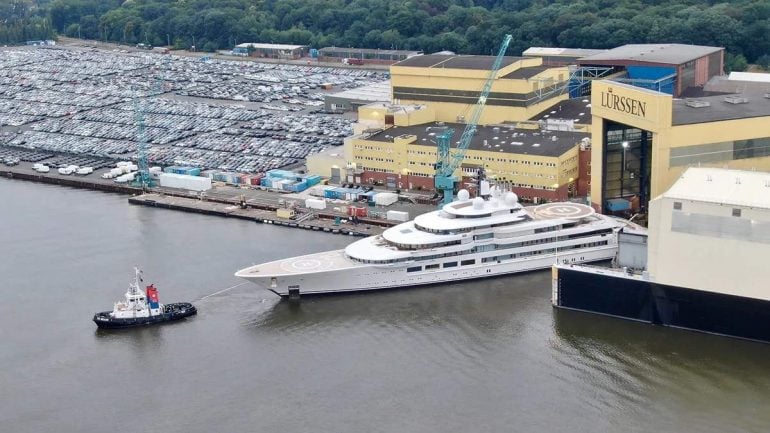 Lürssen group entered Croatia with a bang and is one of the most prominent names that crop up in Kvarner when it comes to investments. From holding a majority stake in one of the largest hotel chains in Opatija – Liburnia Riviera Hotels, following with the Rijeka center of excellence, the future of Lürssen is indeed in ship shape. ”This is a city in which we’ve found highly motivated and quality employees. This is where we see great potential in terms of engineering, as well as the development of tourism,” said Peter Lürssen, the co-owner of the Lürssen Group, as per Total Croatia News. 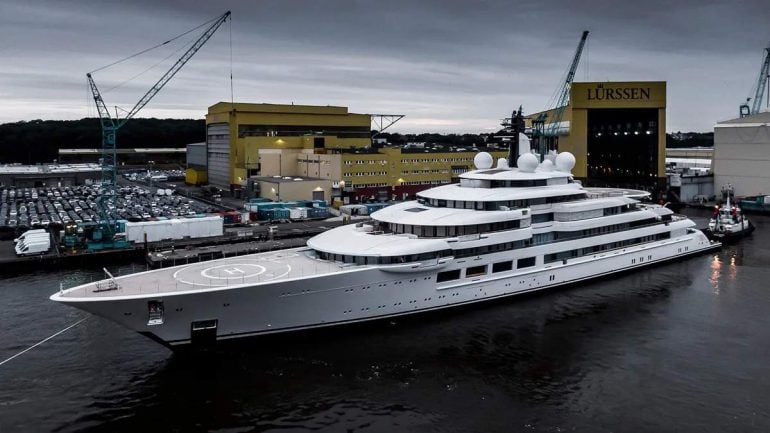 Teuta Duletic, Executive Director of the brand new Lürssen Design Centre in Kvarner, stated, ”Our people aren’t heading abroad, they’re staying here and carrying out high value-added jobs as parts of international teams, and we believe that this is a great thing for our region.” Yet another capital investment that deserves mention is constructing a nautical port worth more than $51 million.

Total Croatia News shared the statement of Nikolina Brnjac, Minister of Tourism, ”These are significant investments and will certainly affect the quality of the nautical offer in Croatia. We’ve already outlined this through the strategy of sustainable tourism development.” The mayor, Marko Filipovic, expressed, ”Over the next five years, the face of the City of Rijeka will change, especially when viewed from the sea. Let’s look at this investment as an investment in highly educated people, so it’s definitely something good that is happening in Rijeka.”