The Philippines has done it again! The Southeast Asian country has publicly crushed a total of 21 high-end cars as a part of its ongoing campaign to crack down on illegally imported cars. The Bureau of Customs in the Philippines carried out the crushing at two separate locations –Manila and Cagayan de Oro – and exotic cars worth $1.2 million were destroyed. According to the Facebook post by the customs department, all the vehicles had been illegally shipped into the country by different consignees and were seized between 2018 and 2020. The most notable casualties that an excavator pancaked include a Bentley Flying Spur, a Porsche 911, a Lotus Elise, and a Mercedes-Benz SLK; however, the one the absolutely broke my heart was the McLaren 620R. The road-going version of the McLaren 570S GT4 race car debuted back in 2019, and the British automaker produced only 350 units. Now, there’s one less.


Many have previously questioned the act of destroying smuggled cars to send a strong message. Most countries auction such vehicles, which not only brings in revenue for the country but also many rare automobiles are saved from being destroyed. However, President Duterte is known for his hardline approach, and this campaign against illegal car importation is reportedly close to his heart. 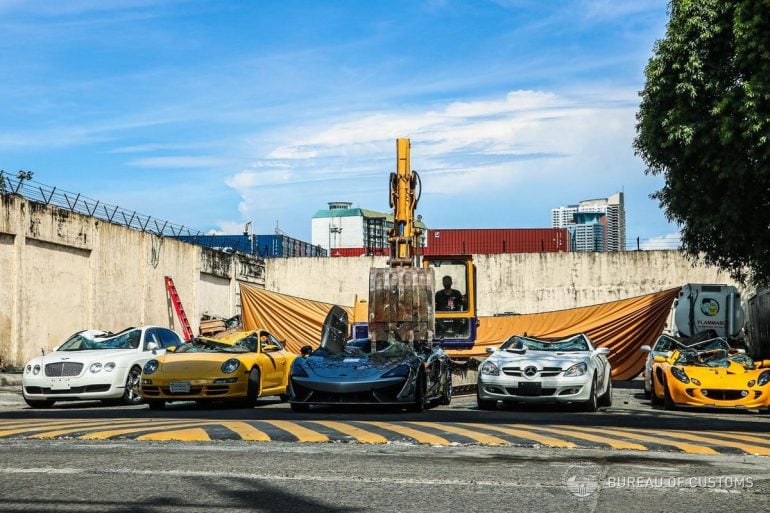 “The condemnation of the vehicles is according to Presidential Directive 2017-447, in which President Rodrigo Roa Duterte reiterated the need to destroy smuggled vehicles to send the strong message that the government is serious in its efforts against smuggling,” the bureau wrote in the Facebook post. This is the second time this year the Philippines Bureau of Customs has destroyed illegally imported vehicles. Back in 2018, Duterte had directed the country’s customs department to destroy 68 cars and eight motorcycles worth $8 million crushed by a bulldozer. 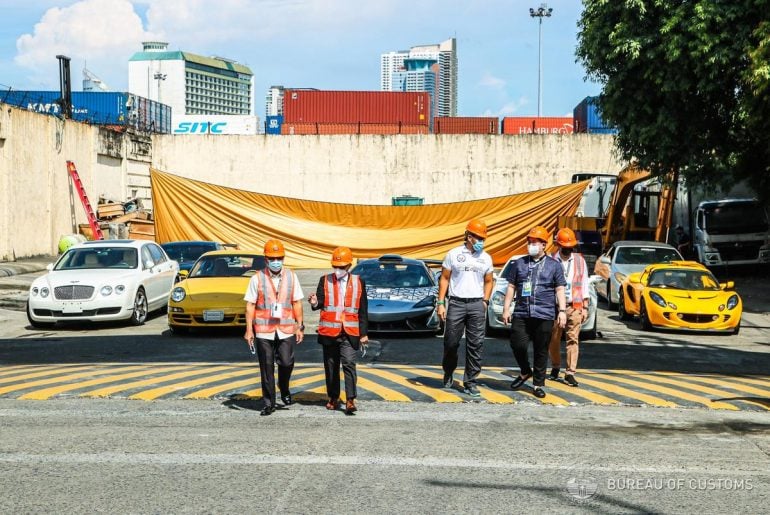 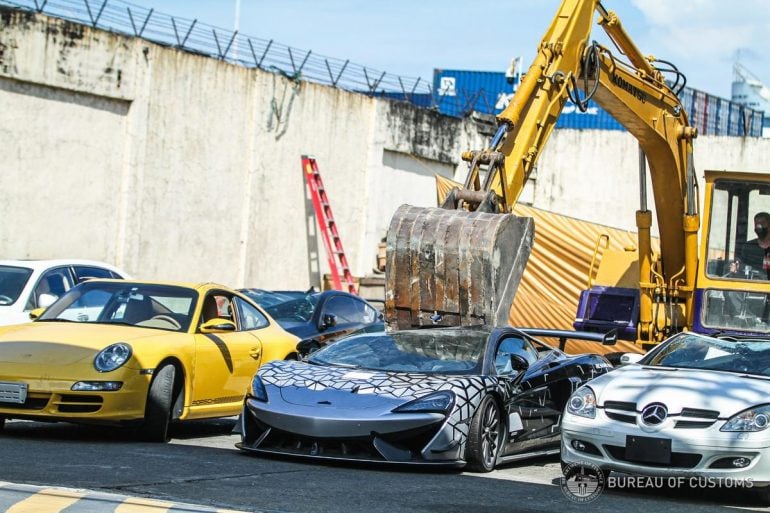 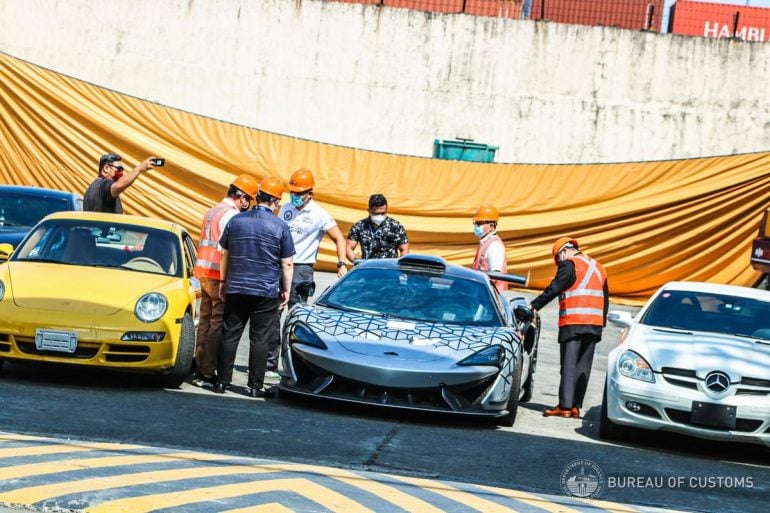 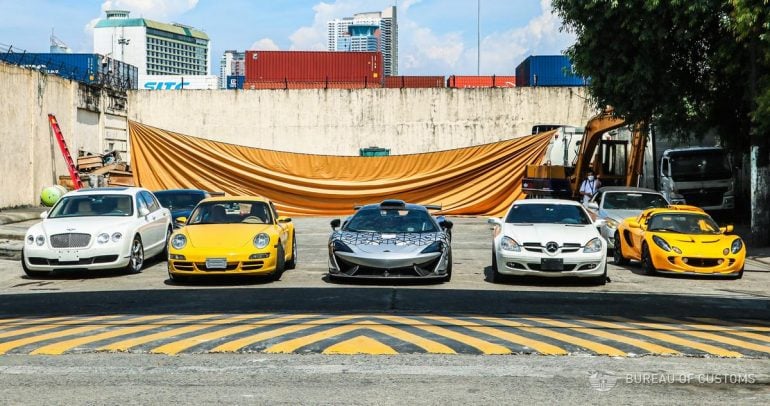 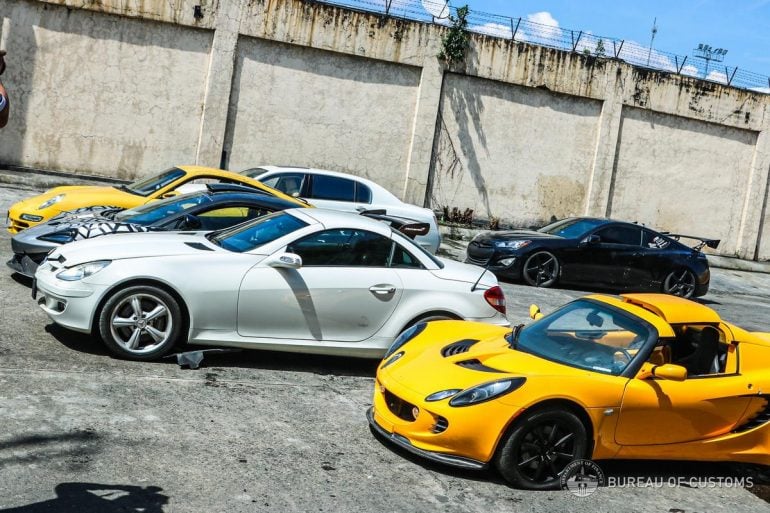 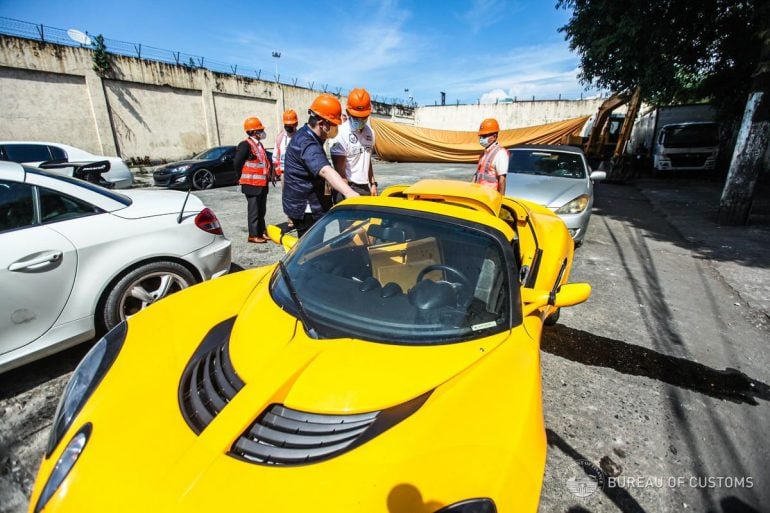 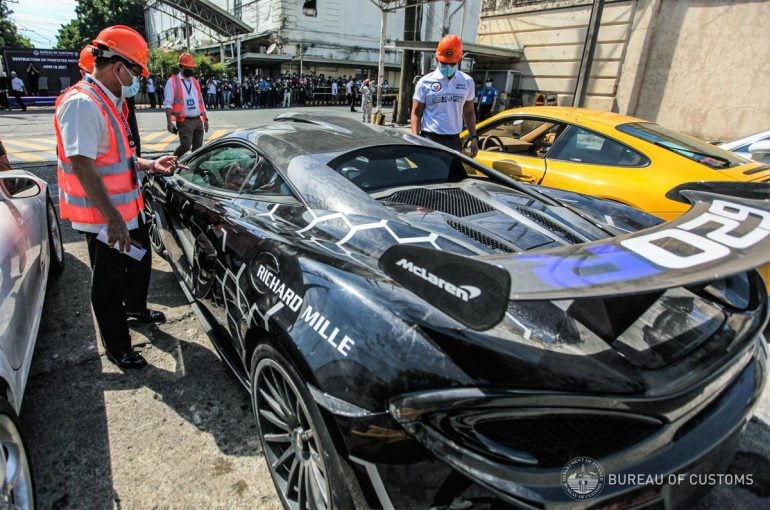 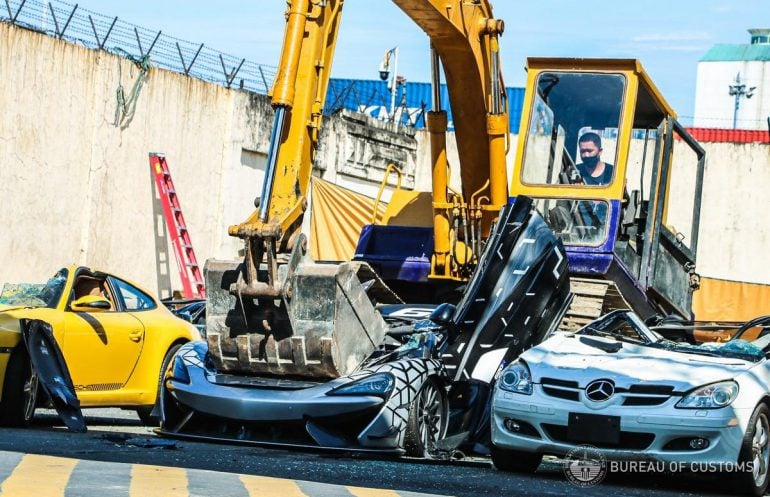