There is good news for all the well-heeled petrolheads who have been waiting for McLaren to launch the track-only version of the P1 hypercar. The beastly McLaren P1 GTR with close to 1000 horsepower on tap will be officially unveiled at the Geneva Motor Show this spring. Just like the LaFerrari FXX, this track-monster is not only too extreme for normal roads but also for motorsports events. This car can only be experienced with the McLaren service team running the show. Basically, for the $3 million-plus price tag, you get several test sessions with the McLaren P1 GTR. 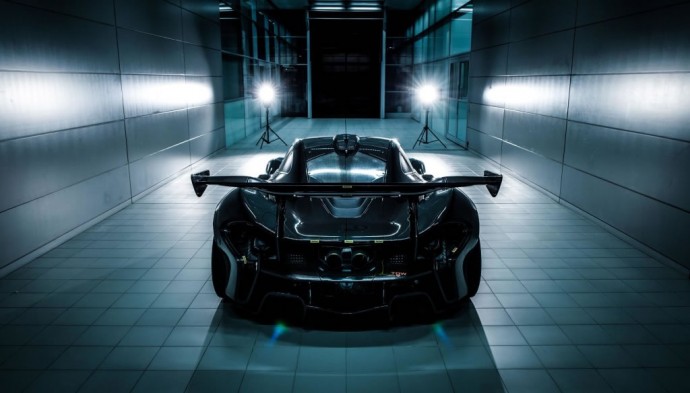 McLaren has been testing the 2800 pound twin turbo monster before it makes its debut at the Geneva Motor Show. “These tests,” say McLaren, “have pushed the performance of the car to its limits, and have been designed to further enhance cooling and aerodynamics over the design concept previewed at the Pebble Beach Concours d’Elegance in the summer of 2014.” Most of the details are yet to be made official, but along with the few pictures released by the automaker we know that it is powered by a tweaked version of the 3.8-litre twin-turbo V8 and electric motor setup from the P1 road car, here producing 986bhp. We are not sure how many of them will be made but only the existing P1 owners will be offered the chance to own the P1 GTR.