Mercedes has finally decided to come up with a super extraordinary 6×6 SUV. Dubbed as the Mercedes G63 AMG, the stunning ride features a 536-hp engine and six wheels. Scheduled to be created at Magna Steyr, Graz, Austria, the car will be limited to 20-30 units every year. The car, which first appeared as a six-wheeled military version of the G320 CDI with a Mercedes-Benz’s 3.0-liter V6 diesel engine has been used by the Australian army starting from 2011. The civilian car features 37-inch wheels, with a Mercedes-Benz 3. 5.5-liter V8 engine with 536 hp. On the inside, you can find an Alcantara leather-lined four-seat cabin, two single leather-lined AMG sports seats at the back, and a polished bamboo trimmed cargo bed. The read seats have electronic backrest adjustment with a rear center console. The car can go from 0-62 mph in under six seconds, with top speeds of 100 mph.

While exact pricing details haven’t been revealed yet, the head of G-class development, Axel Harries, clarified that the G63 AMG 6×6 is slated to be the second most expensive Mercedes-Benz model, just after the new SLS Electric Drive, which sports a $457,000 price tag. The vehicles will start shipping by October this year. 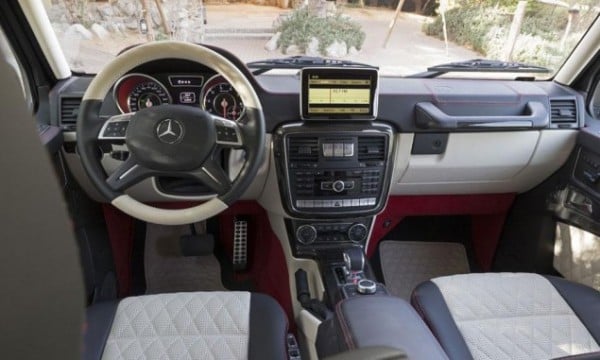 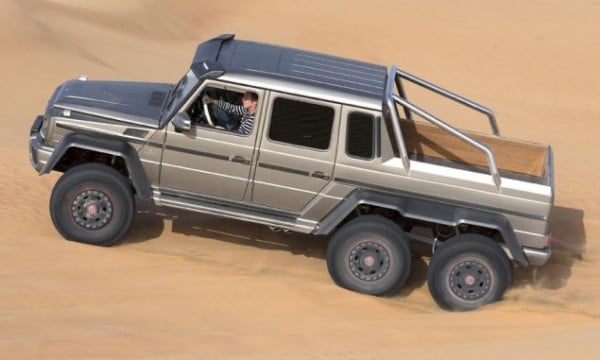 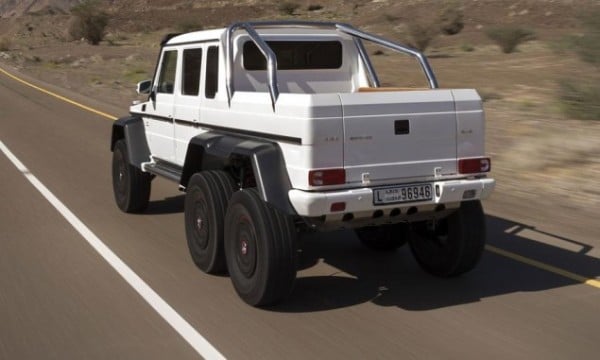 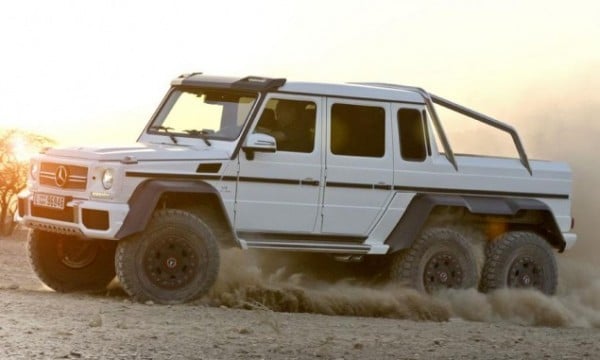 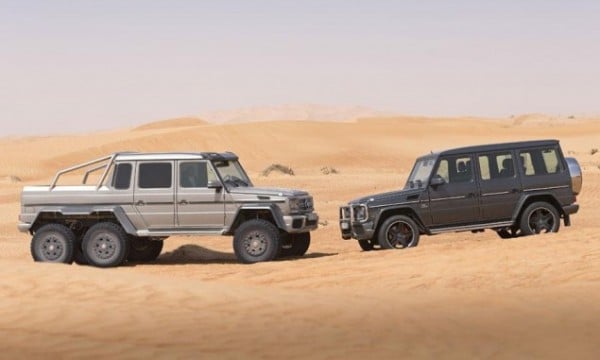 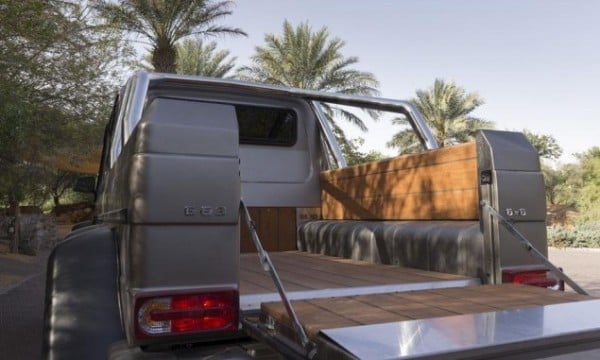 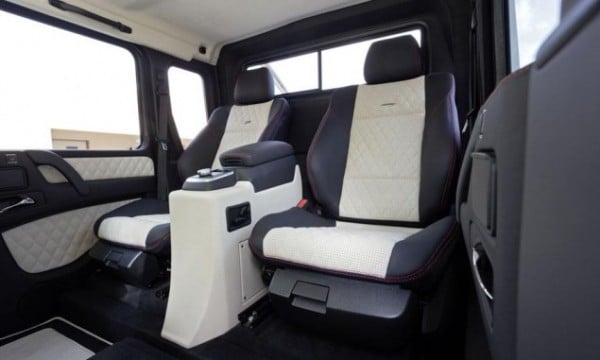 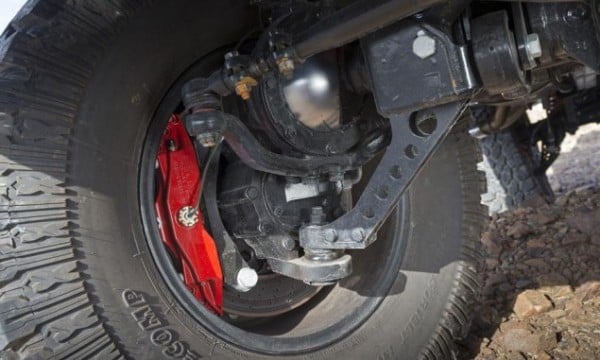 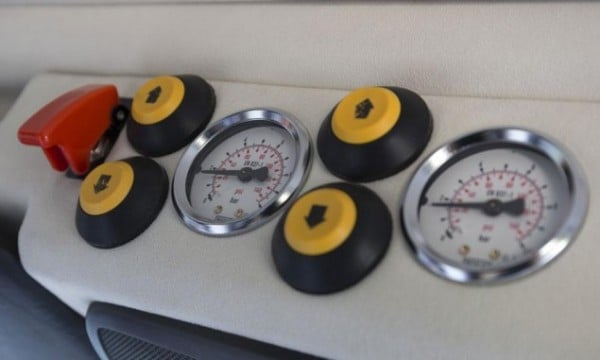 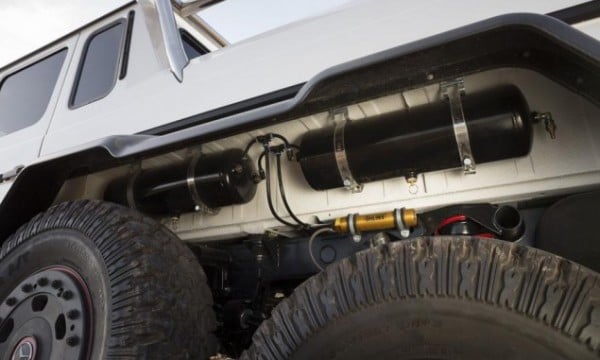