First, let’s educate ourselves. A Unimog ‘designates a range of multi-purpose auto four-wheel drive medium trucks produced by Mercedes-Benz.’ From August this year, you can have one of your own when the first do-it-yourself Unimog U 400 (1:12.5) will be launched. Mercedes-Benz and LEGO have signed the deal to launch the LEGO Technic Unimog U 400, which will sell for $275. The launch also comes as a celebration of the Unimog’s 60th anniversary since it was first created in Gaggenau in 1951.

In December 2010, the 10,000th Unimog from product range U 300/U 400/U 500 was rolled out from the Mercedes-Benz’s plant in Wörth, where production was moved to in 2002 from Gaggenau. The Unimog is considered an ideal machine for pushing snow away, mowing motorway embankments, or construct new roads. LEGO’s connection is also based on the largest model of the Unimog it created using 2048 elements. 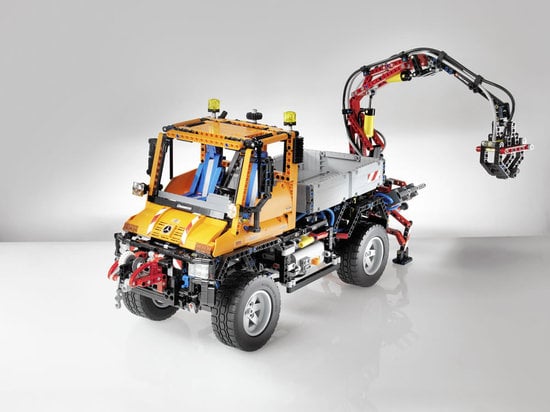 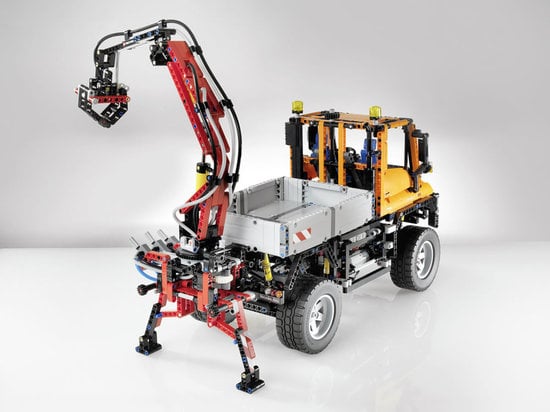 Tags from the story
Lego, Mercedes-Benz