When a car brochure reads six doors, you know that it isn’t just any usual automobile. But the Mini brand has been anything but usual ever since BMW took over. In the last decade and a half, the marquee has given us some of quirkiest car, out of which some were good but the rest were utter rubbish. The new MKIII Mini is rather good and though it doesn’t look a whole lot different from its predecessor but its brand new underneath. And the third generation Mini has spawned its first variant, Mini Clubman, which has been unveiled as a concept ahead of its Geneva debut. The boxy design of the ugly previous generation Clubman has gone and so have the suicide doors. The new Clubman has proper four doors which replace the somewhat odd suicide doors, but strangely Mini hasn’t done away with the hinged double door in the back. 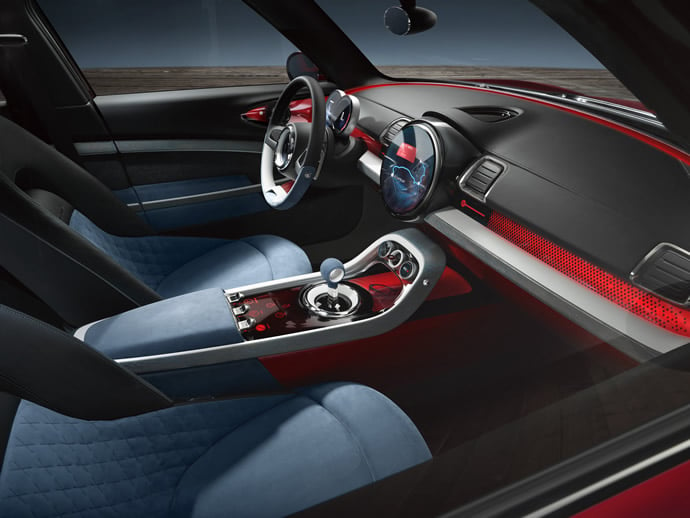 Most of the information on the Mini Clubman concept has been kept secret but we know that it’s considerably larger than the current model. It is 26cm longer and a full 17cm wider which gives it a sportier stance and less boxy appeal. Another noticeable thing about the concept is that it has massive wheels. Though it doesn’t look half as good as the smaller Mini but it is way better than the current model. On the inside, the cabin of the Clubman concept has the typical setting of Mini interiors but has a hint of futuristic touches along with more premium upgrades. The veil will come off on the 4th at the Geneva Motor Show but there’s no word on the pricing or the availability. 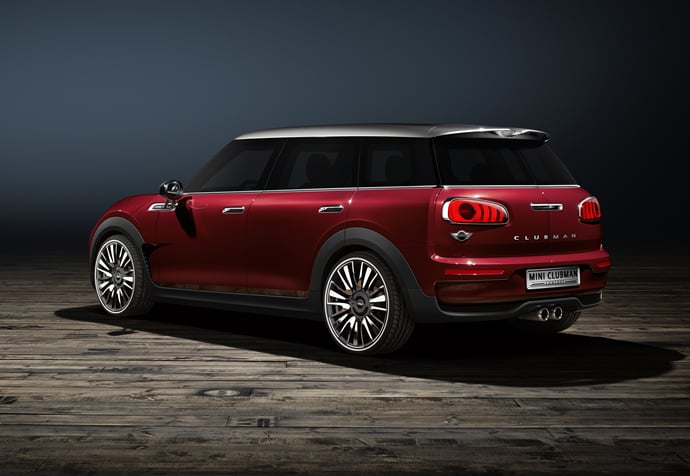 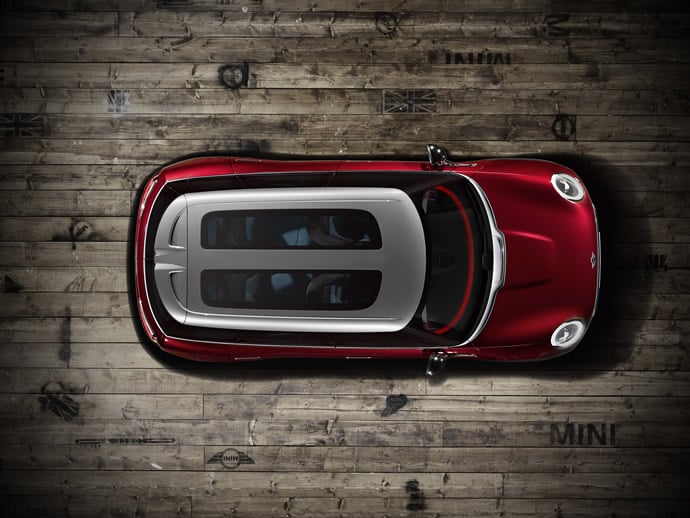 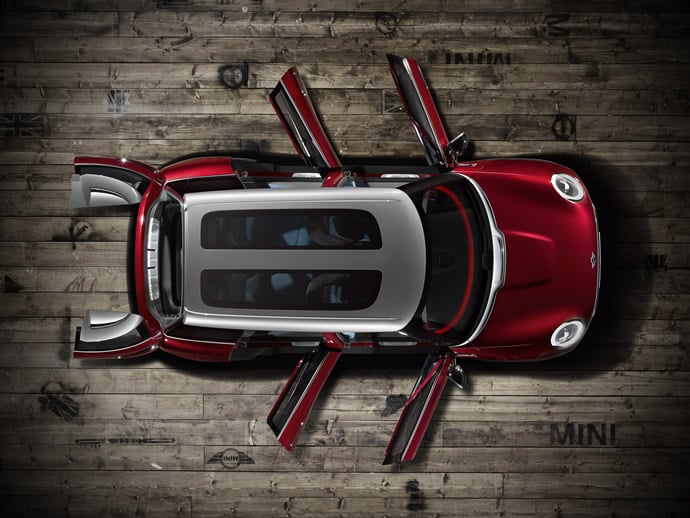 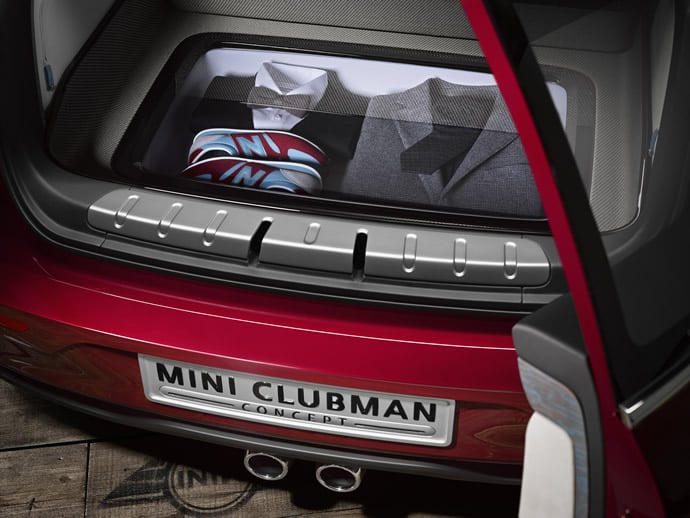 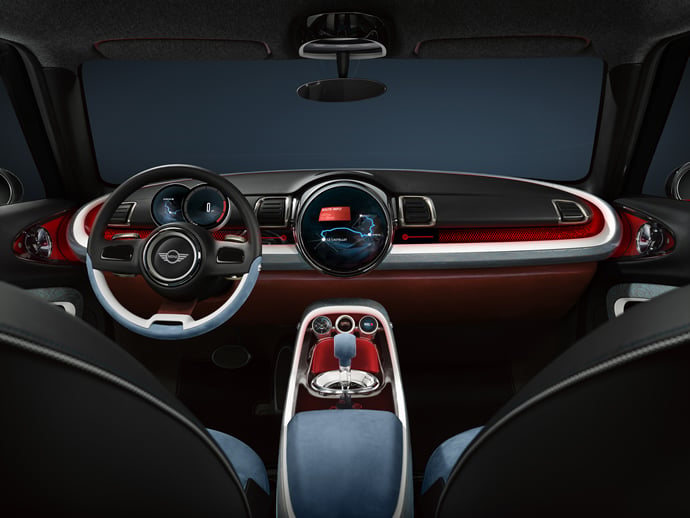 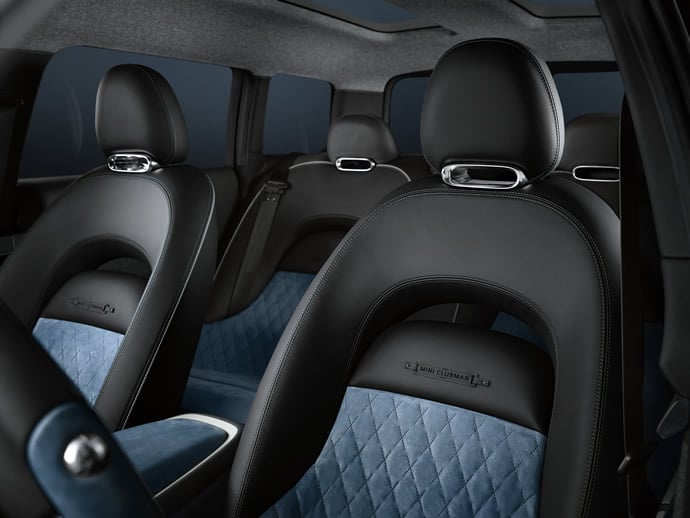 Tags from the story
BMW, Mini