The current-generation Nissan GT-R (R35) has been on sale for almost 11 years, and while Nissan has been promising of the next-gen model soon, we’re pretty sure that it won’t be out anytime soon. To keep the Godzilla current and attract more customers, the Japanese automaker has built several limited edition models over the last few years, including the stunning GT-R50 styled by Italdesign which is priced at more than a million dollars. The latest special edition of the GT-R has been created to celebrate the brand’s association with reigning US Open champion Naomi Osaka. Limited to 50 units, the special edition GT-R will only be sold in Japan. The 21-year old tennis star also worked with Nissan to create three new exclusive paint finishes: Brilliant White Pearl, Meteor Flake Black Pearl, and Midnight Opal. 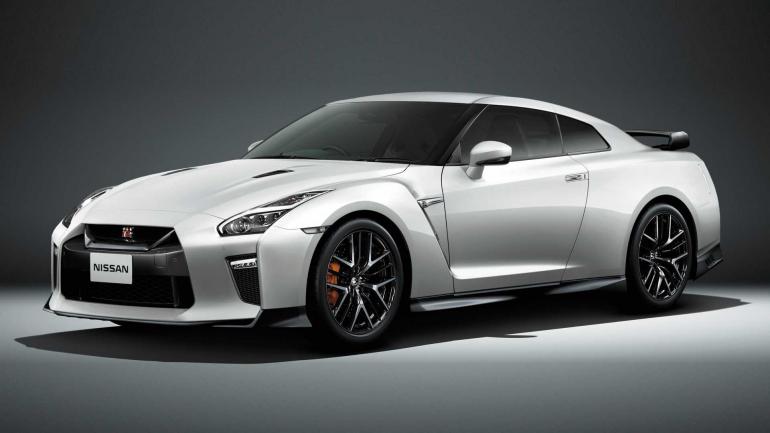 The limited-run model is based on 2019 GT-R Premium and is powered by a 3.8-liter twin-turbo V6 that churns out 565 horsepower and 467 ft-lb of torque. The special edition GT-R also features a dry carbon spoiler with LED brake lights to set it apart from the standard variant. Additionally, it gets a gold serial plaque in the engine bay denoting its rarity. There is no word on the pricing yet and is expected to be announced in January 2019. 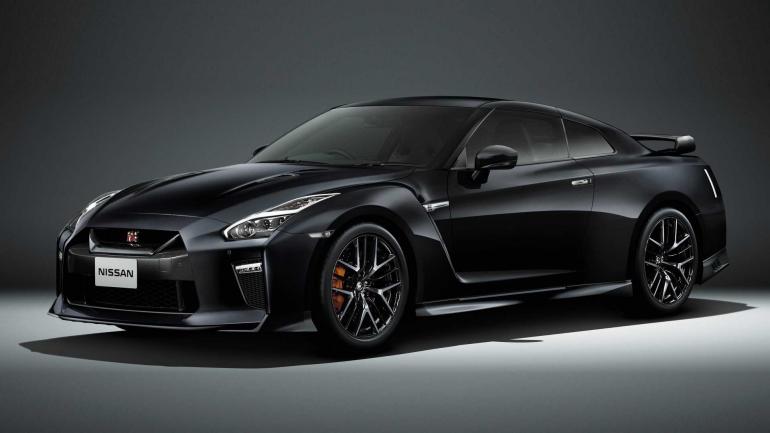