After a successful collaboration between Nissan and the ‘Star Wars’ franchise last year which spawned a custom Rogue kitted out to look like an X-Wing, the two brands have come together once again to introduce a whole range of Star Wars-themed vehicles across the Nissan 2018 product line at this year’s L.A. Auto Show. The collaboration is a part of the promotions for the upcoming movie, “Star Wars: The Last Jedi,” set for release Dec. 15. The six completely decked out Nissan cars and trucks include the Rogue, Rogue Sport, Altima, Maxima and Titan, and each vehicle has its own unique design created in close collaboration with Lucasfilm and Vehicle Effects. The latter is the same company which is responsible for most of the kick-ass cars seen in the recent “Fast and Furious” movies. 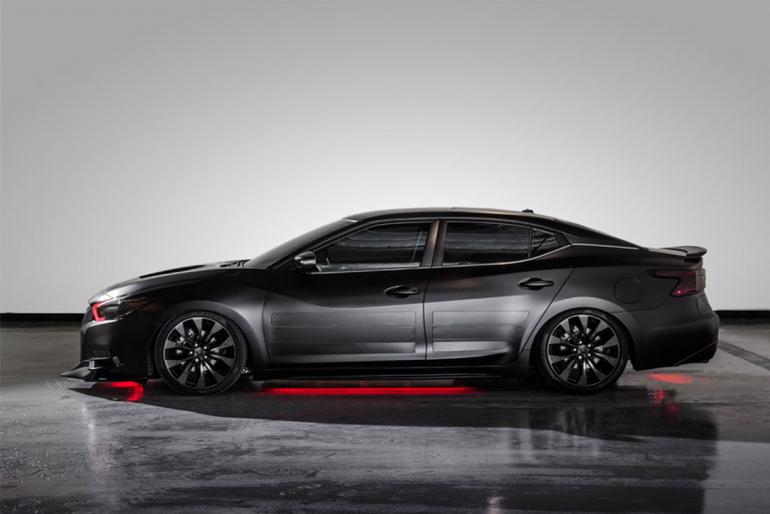 “We’re back this year collaborating with Lucasfilm and the artists at Industrial Light & Magic to create these amazing concept vehicles across some of our best-selling models,” said Jeremy Tucker, vice president, Marketing Communications & Media, Nissan North America, Inc. “These show vehicles were created for our fans, and will be unveiled at the Los Angeles Auto Show and shared across the country in regional auto shows over the next several months.” The theme cars have been built using both future technology like 3D printing and more analog techniques like old-fashioned metal fabrication to bring the design to life, and it took Vehicle Effects six months to make these incredible machines. The 2018 Nissan Rogue which has been converted into Poe Dameron’s X-wing also has its ultra-cute droid BB-8 mounted on the roof! 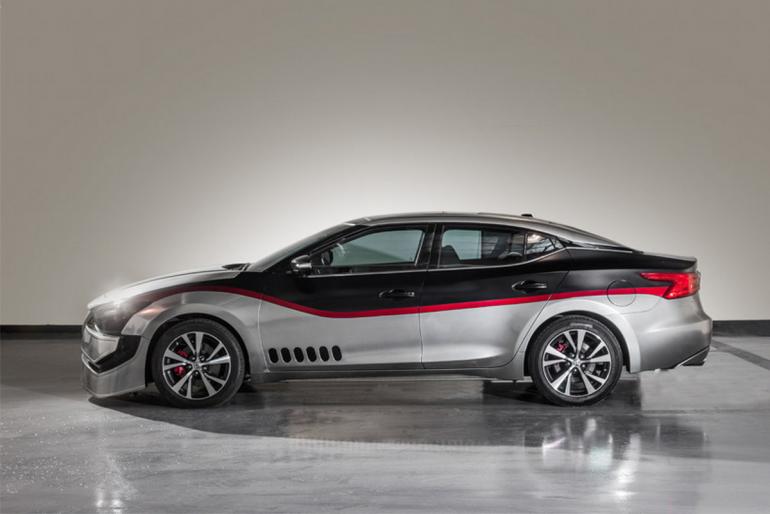 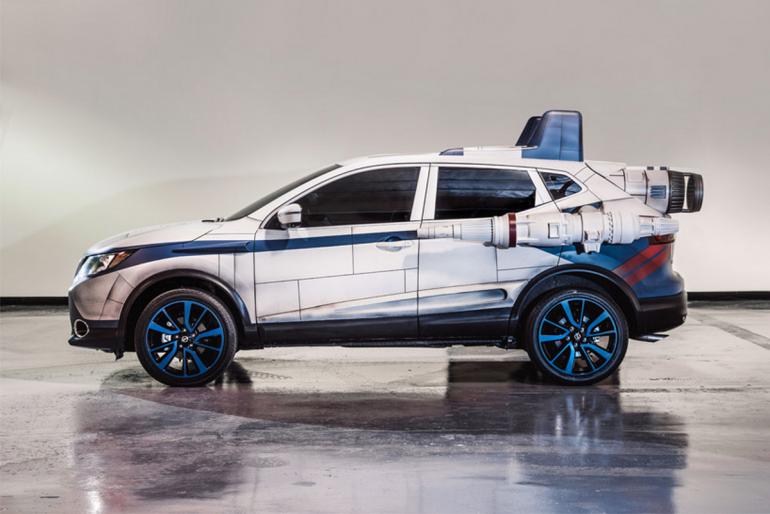 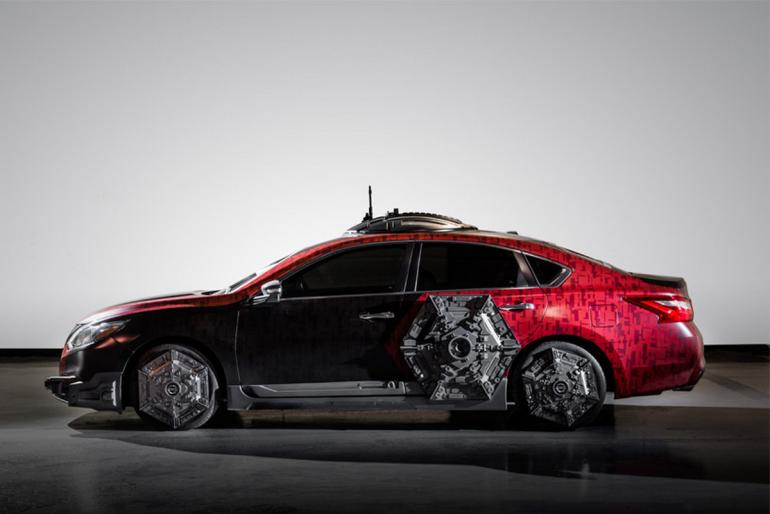