Over the last couple of years, we have seen Automakers experiment with the idea of cameras instead of traditional door mirrors, including Audi e-Tron which has digital wing mirrors. However, certain markets such as the United States make it mandatory for car manufacturers to use traditional mirrors to meet safety regulations. British automaker Aston Martin has come up with a hybrid rearview mirror in collaboration with Gentex, which is set to make its debut at CES next week. Called the Full Display Mirror (FDM), the system combines a traditional rearview mirror and three cameras. The unit can display three different video feeds simultaneously, which gives an extensive view of the rear and covers the blind spots. According to Aston Martin, two cameras are built into the wing mirrors while the third one is mounted on the roof. The driver can customize the system to show a combination of mirror and camera views. And if the malfunction of camera or a blocked by dirt or grime, the unit can act as an LCD or a standard auto-dimming rearview mirror. 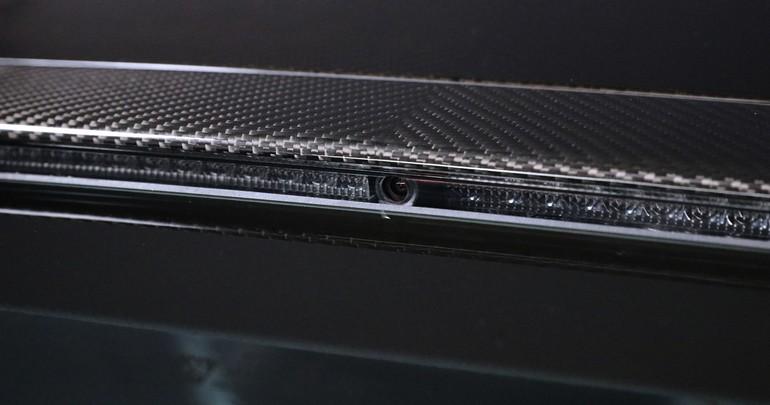 Aston Martin Chief Marketing Officer Simon Sproule said, “As a global luxury brand, our vehicles combine benchmark beauty and quality with performance and driver-assistance features that evoke a sensory response. The goal of this development program with Gentex is to ultimately implement a unique CMS [camera monitoring system] solution that enriches the Aston Martin driving experience for our customers around the world.” 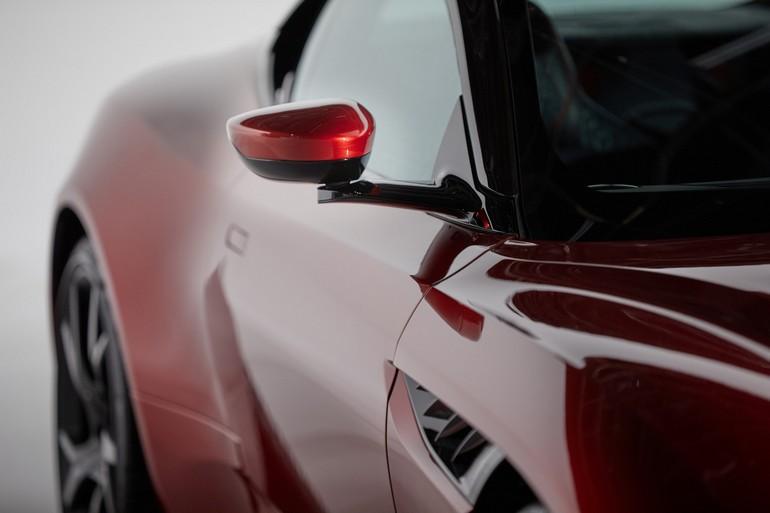 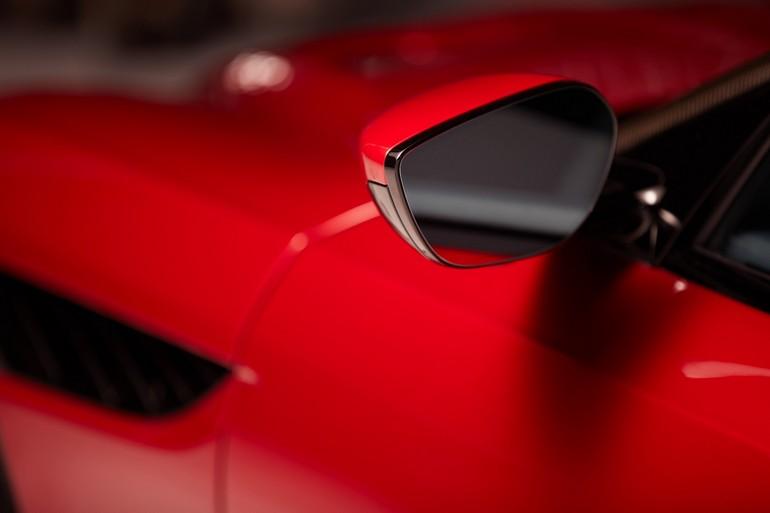 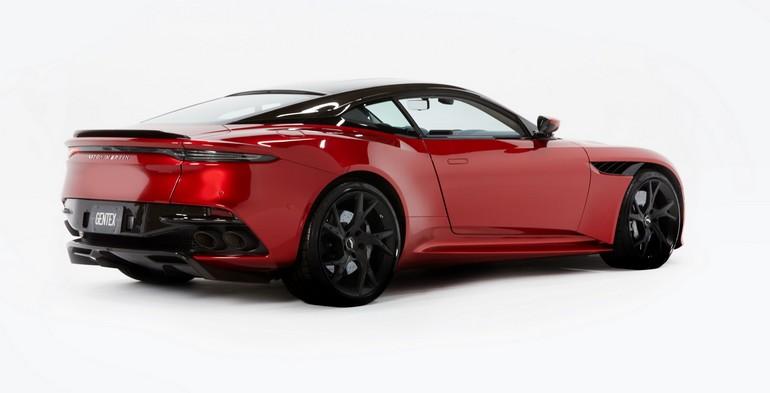