The automobile industry is one of the worst affected businesses due to the coronavirus pandemic; it was already struggling to deal with the transition towards electrification and economic slowdown across the globe. Not even the top-tier luxury brands have been spared from its wrath and the latest name to be deeply impacted because of the current scenario is that of Bentley. The British luxury automaker announced that it will cut 1,000 jobs in the UK, which is about a quarter of its workforce. The Crewe-based manufacturer has offered all employees the option to take voluntary redundancy. The job cut under the “voluntary release program” to significantly reduce the size of the organization comes on the backdrop of car sales crash of the level which has not been witnessed for the last 70 years. 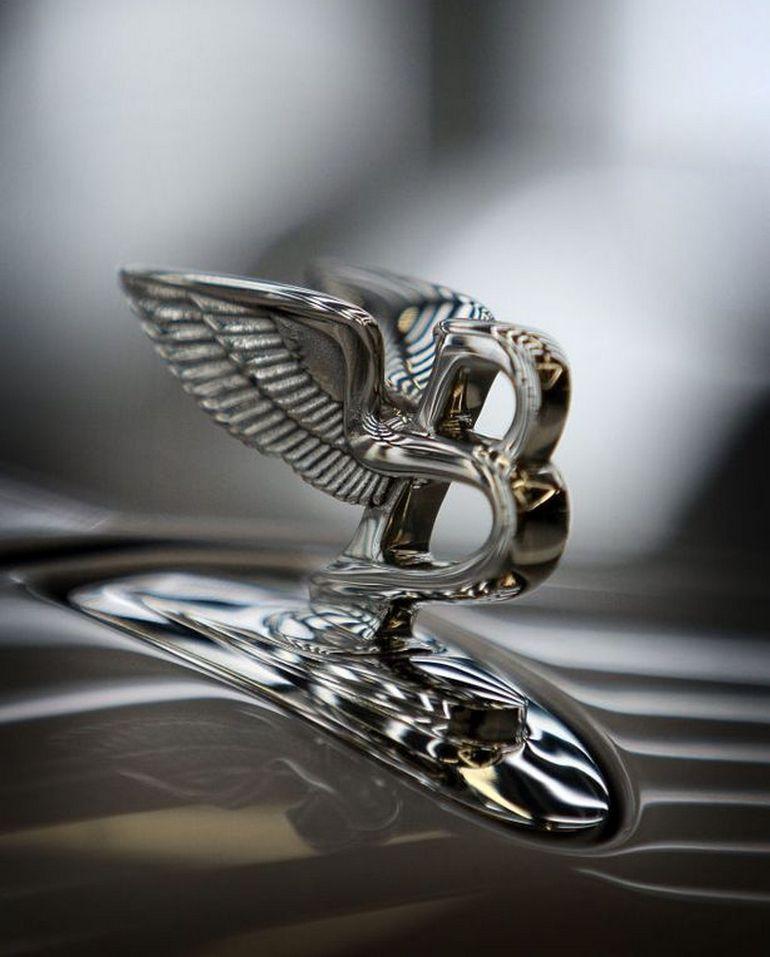 The official statement released by the company stated: “Bentley is in the middle of a major change programme started in 2018, driving for consistent financial resilience through rapid productivity improvements across the business.” Bentley’s boss Adrian Hallmark, however, said the pandemic was not the real cause of the job cuts, but a “hastener.” According to the luxury automaker, the restructuring program would “redefine Bentley for the next 100 years” and it was due to be announced in March, but was deferred due to the virus outbreak. “Losing colleagues is not something we are treating lightly but this is a necessary step that we have to take to safeguard the jobs of the vast majority who will remain, and deliver a sustainable business model for the future through our Beyond100 strategy,” said Hallmark. The announcement came just weeks after the automaker resumed production at its headquarters in Crewe. The company was set-up in 1919 and celebrated its 100th-anniversary last year. Bentley is not the only luxury automaker that has announced job cuts. Aston Martin revealed its plans on Thursday to slash up to 500 jobs as part of a major restructuring effort. 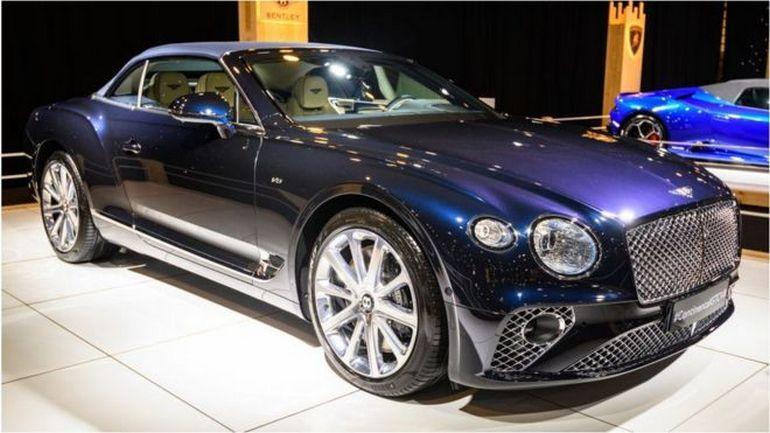