Dutch shipbuilding company Oceanco has collaborated with Lobanov Design to introduce a new 88-meter sailing yacht concept called Double Luck or 八+八, which is Mandarin Chinese for “88”. It’s the third time the Barcelona-based studio and Oceanco have partnered for a project. The luxury yacht concept has been named as a nod to the significance of the number eight in Chinese numerology. Interestingly, the concept has presented just a few months after the Netherlands-based company rolled out Jeff Bezos’ $500 Oceanco Y721, which was christened Koru a few weeks back. Measuring in at 127 meters in length, Bezos’ massive luxury boat is set to become the world’s largest sailing yacht when delivered later this year. In comparison, Oceanco’s new concept is much smaller with a length of 88 meters. In fact, the two sailing yachts are very in many ways. 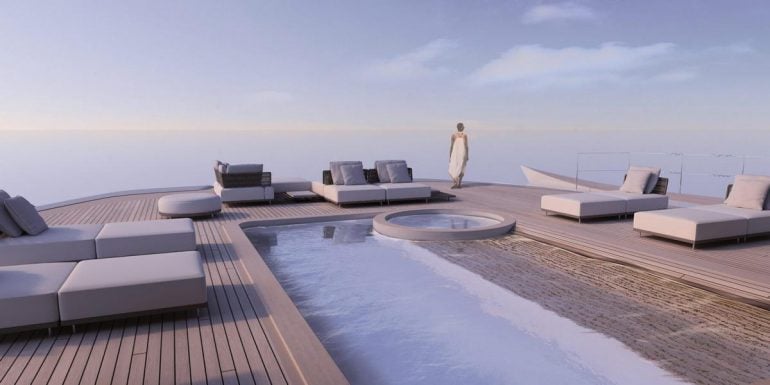 The naval architecture of Double Luck has been done by Oceanco and Dykstra Naval Architects and it feature’s the Dutch company’s emission-cutting LIFE Design, which was introduced by Oceanco in 2019. The design approach synergizes the elegance and performance of Oceanco yachts with eco-conscious technology and fuel-efficient hull design to mitigate environmental impact. 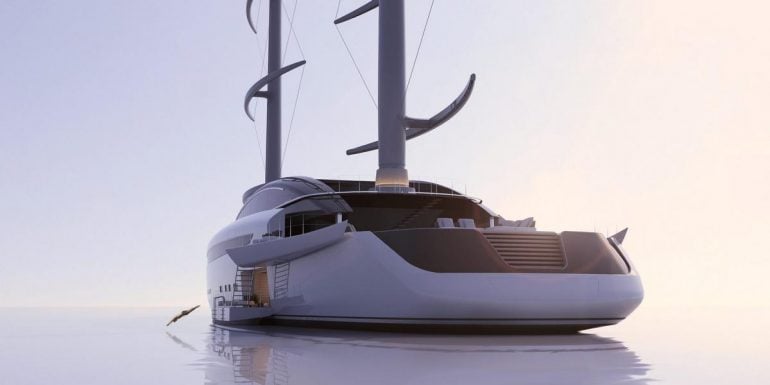 Furthermore, it also gets a DynaRig sailing system for optimal power recovery. Oceanco says the superyacht would be capable of decreasing fossil fuel usage by up 30 percent while cruising in silence. 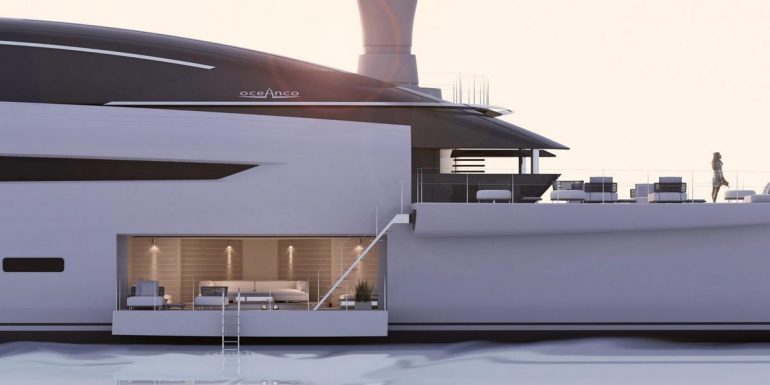 Unlike Kuro which has three massive masts, Double Luck features a twin-mast design. According to Oceanco, its sailing system can be handled by a single crew member and could be fully executed within six minutes. As far as the design goes, the superyacht’s exterior has been given a very futuristic, clutter-free styling a smooth sheer line, and long curving lines with minimal sharp edges. 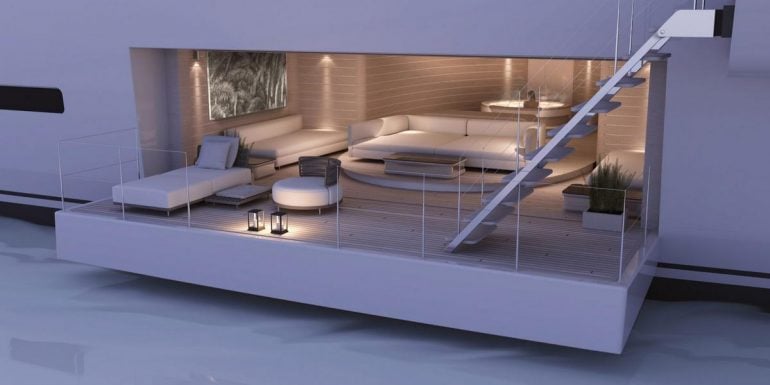 Reportedly, its design has been inspired by classic sports cars, especially the superstructure that has been designed to look like the aerodynamic cockpit of a coupe. 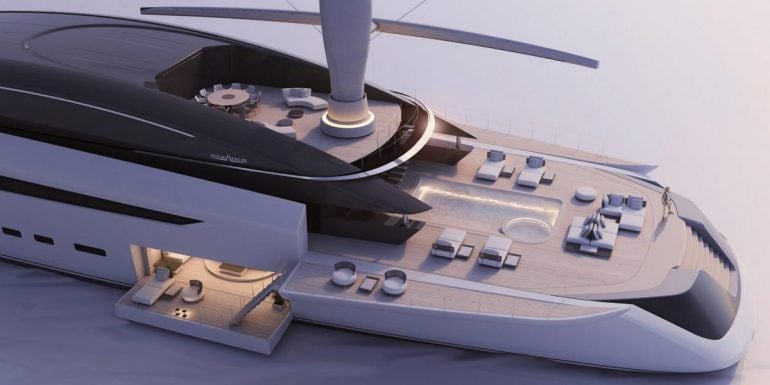 Some of the highlights include a large aft-deck swimming pool, a Zen garden, sea terraces in the beach club, and a two-deck winter garden. The minimalistic styling is also carried over onto the interior which also gets a Zen-inspired design. “The silence, the balance, and the connection with the nature surrounding is a very important part of sailing,” explained Lobanov. “It’s something that has to be considered when you want to design a sailing yacht.” 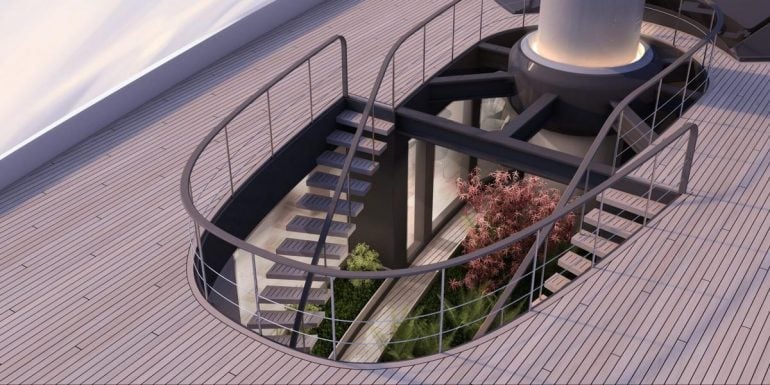