Back in 2020, Dutch submersible maker U-Boat Worx introduced a new model called Nemo that was touted as the world’s lightest submersible ever built. Interestingly, the company had announced back then that production will begin when “market demand has been met.” U-Boat Worx has been around since 2005 and has created a number of underwater explorer models over the years, with most of them built on order. However, Nemo was designed as the company’s first proper mass-production submersible. But we all are well aware of the challenges faced by manufacturers, both big and small, over the last two years because of the pandemic. 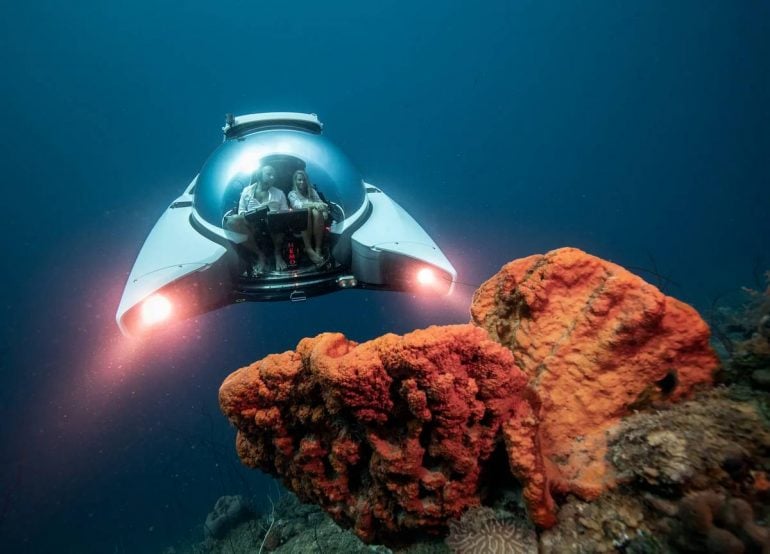 The $1 million price tag of Nemo wasn’t helping U-Boat Worx either; although, similar watercraft often are priced well beyond the million-dollar-mark. But it looks like the Dutch company has finally been able to iron out the kinks as it’s ready to put Nemo into mass production. 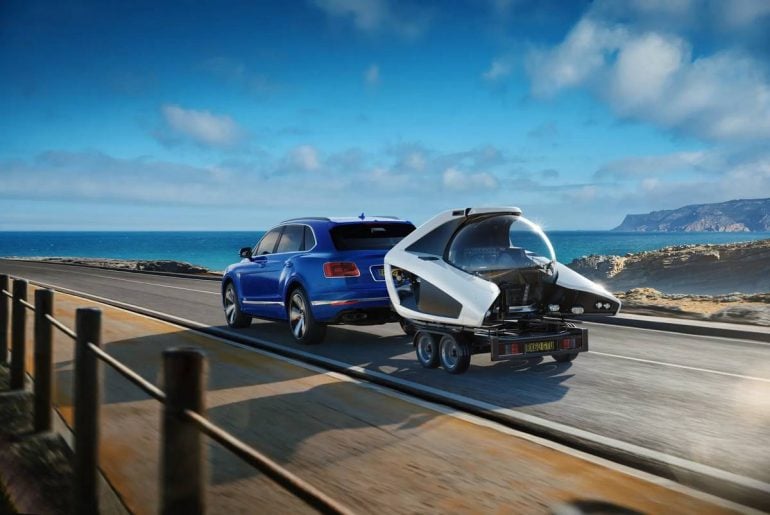 U-Boat Worx has announced that it’s ramping up Nemo’s production and has a goal to build 1000 units before the end of this decade. The increased production has helped the Dutch manufacturer to drastically reduce the pricing of the underwater explorer. The two-seater Nemo 2 was originally priced at €975,000 price point ($990,000 at current exchange rates), while it now costs €590,000 (approx. US$599,000). The single-occupant Nemo 1 can be yours for €545,000 (about $553,000). It might not be cheap but the company claims that the new pricing makes the Nemo the most affordable submersible in the world. 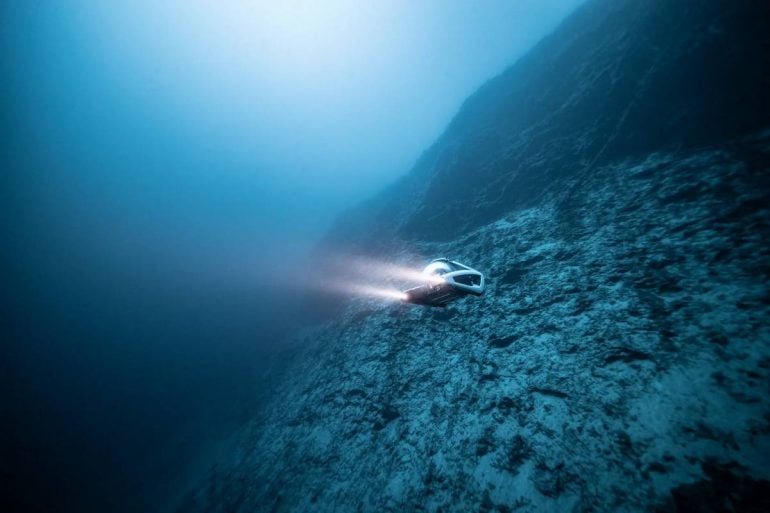 The Nemo submersible made its public debut last year at the 2021 Monaco Yacht Show and the company has already made the first few customer deliveries. The two-seater version tips the scales at 5,510 lbs. and measures 155 cm in height. Both the Nemo variants feature an air-conditioned transparent acrylic bubble and can move at speeds up to 3 knots. 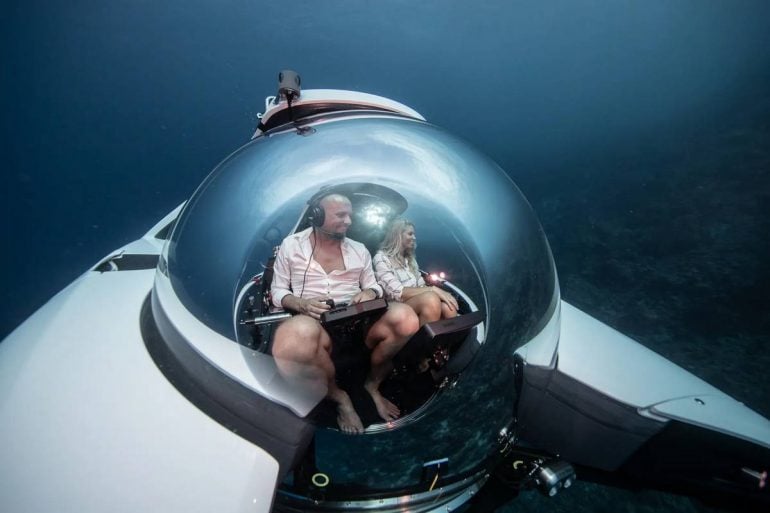 The company says it can dive down to depths of 100 m and operate for up to eight hours in one go. The submersible can be operated using a video game controller-like device, which makes it easier to maneuver. However, the company also offers a two-week pilot certification training for all its buyers

Pokemon fans can’t hold their excitement with the Pikachu-themed jet.

Meet Ally, the daughter of world-renowned designer Tommy Hilfiger – She grew up in a…

Worth $4.5B, Gustav Magnar Witzoe is one of the world’s youngest male billionaires. Gifted a…

Among his nine kids, here is why Elon Musk shares a very special bond with…