This is it! Behold the Pagani Utopia, a brand new supercar that represents the third chapter in the illustrious story of the Italian manufacturer that began in 1999. This is not a new model variant but Huayra’s highly anticipated successor. And I am extremely happy to report that Horacio Pagani, the company’s founder, has gone back to basics to create the automotive artwork aptly named Utopia. The name has been taken from Thomas More’s book Utopia from 1516 which describes the philosopher’s ideal world. That’s exactly what the new Pagani supercar epitomizes – an automotive creation that’ll remind you of an ideal world with its simplicity and focus on the pure pleasure of driving. 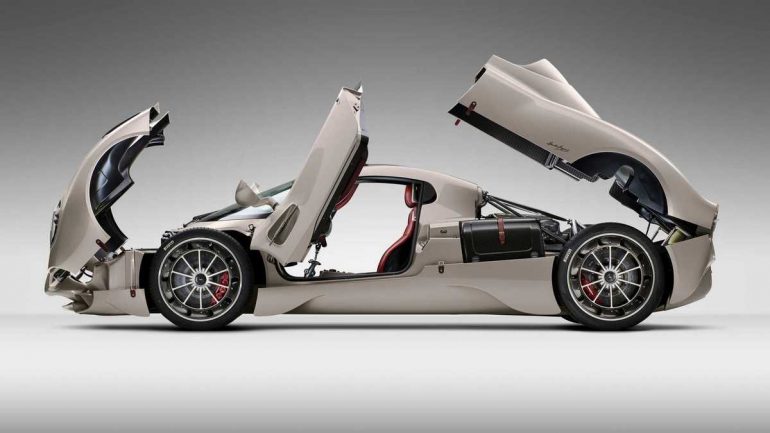 Pagani says it reached out its patrons to understand what they were looking for in the company’s next supercar. According to the Italian manufacturer, the existing clients asked for three things: “simplicity, lightness, and the pleasure of driving.” What resulted is a supercar that is thoroughly modern but it’ll still remind you of the jaw-dropping machines from the analog era. Starting with the powerplant under the hood of Pagani Utopia, it is a twin-turbo 6.0-liter V12 from Mercedes-AMG that is capable of producing 852 horsepower and 811 pound-feet of torque. Pagani says it’s clean enough to meet California emissions standards. 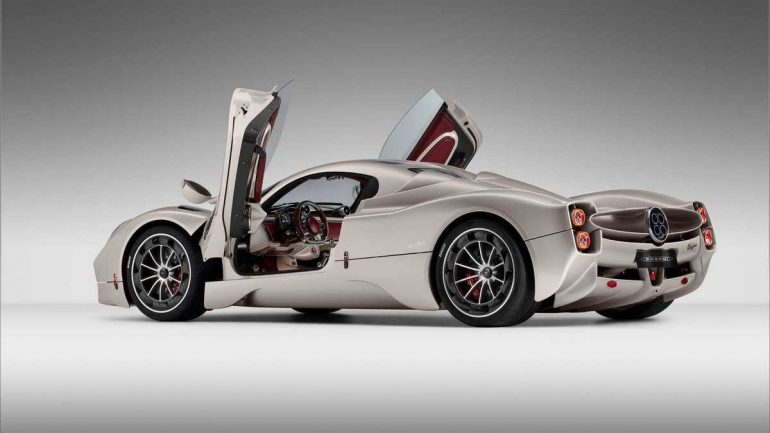 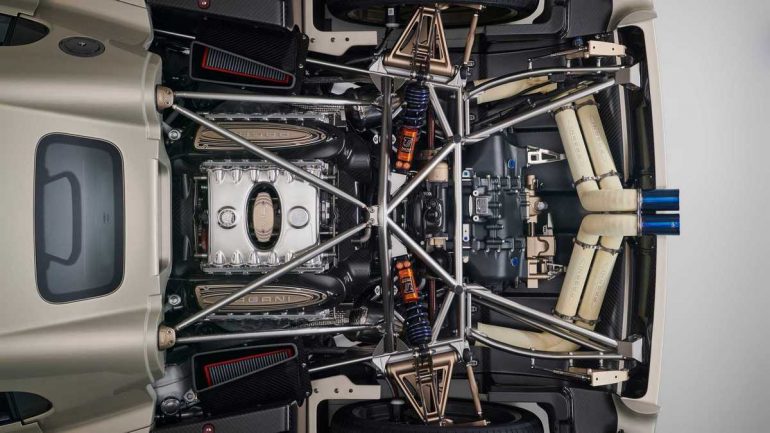 Coming to the design of the Pagani Utopia, the Italian supercar maker stuck with its distinct design language that explores sculptural design form. Horacio Pagani began sketching the Utopia over six years ago and we must admit that it is jaw-dropping. You’ll immediately notice that the styling of the new supercar looks more like an evolution of the Huayra; although, it does feature some very obvious design elements inspired by the legendary Zonda. 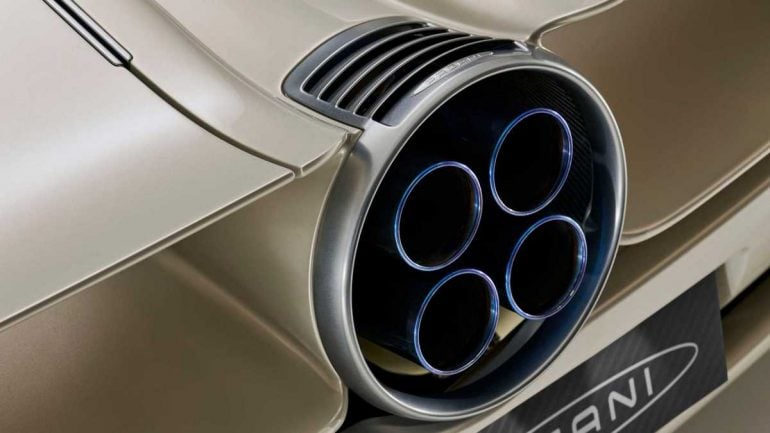 Yet, Utopia’s overall design is more minimalistic and clean than both Huayra and Zonda. While it has retained design hallmarks like the quad center exhausts and teardrop-shaped cabin, some styling features have been dropped in the new model, including the gullwing doors. The Utopia gets scissor doors instead, which is not a bad thing at all. 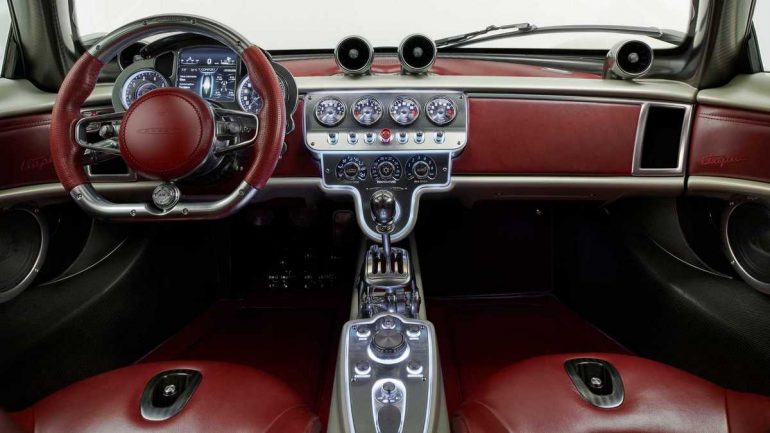 On the inside, it’s a typical Pagani affair. Thankfully, Pagani didn’t go with the latest trend of adding massive screens in the name of modernization. The only screen is behind the steering wheel placed between the analog speedometer and the tachometer. Instead, Utopia’s cabin is bathed in sculptural gauges and buttons. The interior is wrapped in plush leather and gets plenty of aluminum trim, including the pedals and steering wheel that are milled from solid blocks of the metal. 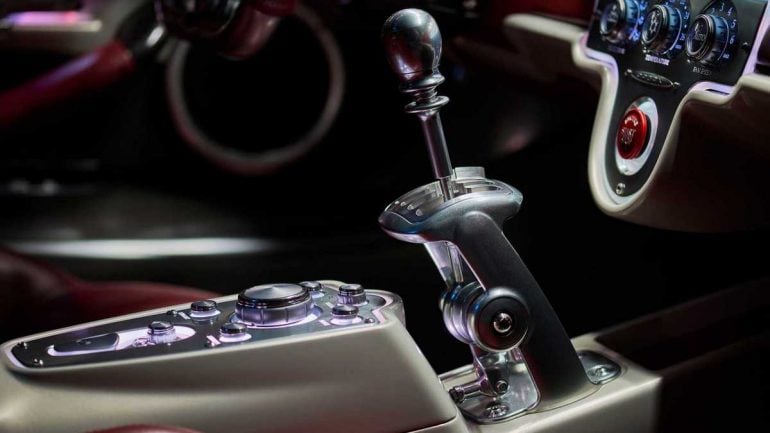 Pagani says it initially plans to build 99 examples of the Utopia coupe and all of them have already been spoken for. But in case you’re still interested to know its pricing, Pagani says the Utopia will cost 2,170,000 Euros in North America before taxes (roughly $2.2 million).

Tags from the story
Pagani, Supercar