Ever wondered, in all your random imaginative thoughts, how would it look like if eight Rolls Royce limos were flown across the world in a freighter? Well, it wouldn’t make headlines but will surely create a wonderful video, full of fantasies taking to the skies (as if they do not already). 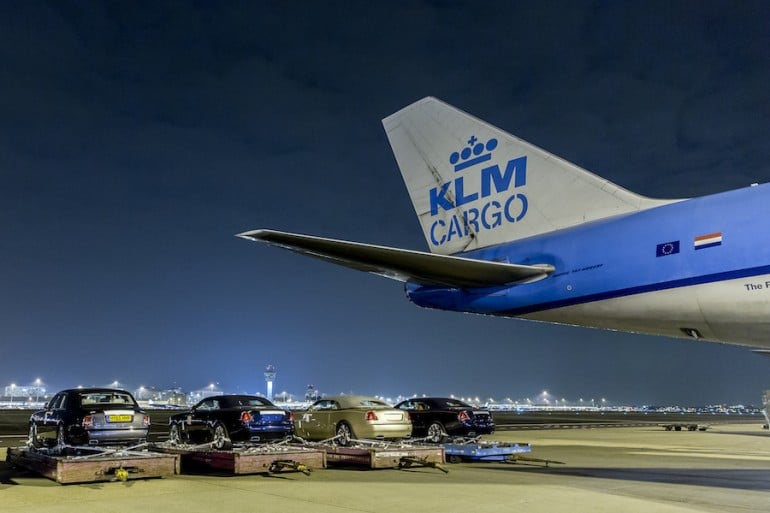 In a scene right out of a James Bond movie, KLM carted about eight Rolls-Royces from Great Britain to Johannesburg in an epic journey. The total worth of the cars was 4.5 million Euros (which totals up to over $5 million) making the delivery a highly precious one. The cars were first brought to Amsterdam from Great Britain by truck, all fitted and ready on aircraft pallets. That’s where they got loaded onto the freighter and were transported to South Africa. Once there, the cars completed the final lap of their journey (1,400 kms) to Stellenbosch by road. 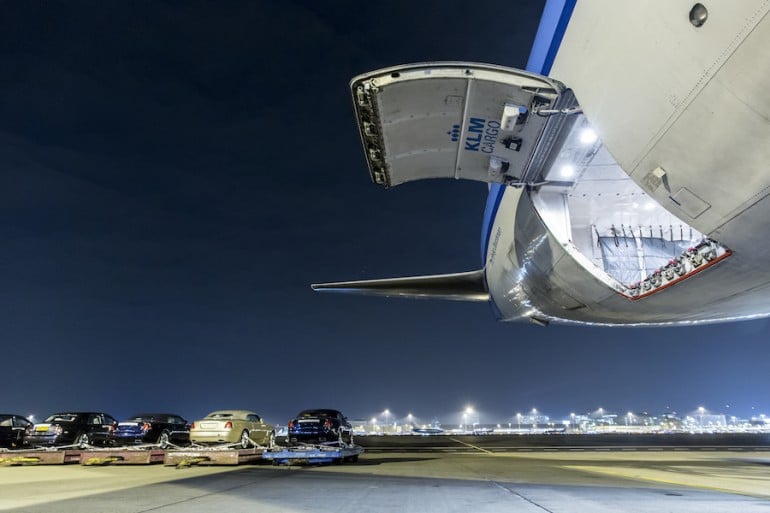 Due credit to the KLM Cargo team who took the undertaking and seemed to have successfully delivered. It isn’t every day that you see eight examples of the world’s most coveted car in a Boeing 747-400ERF. 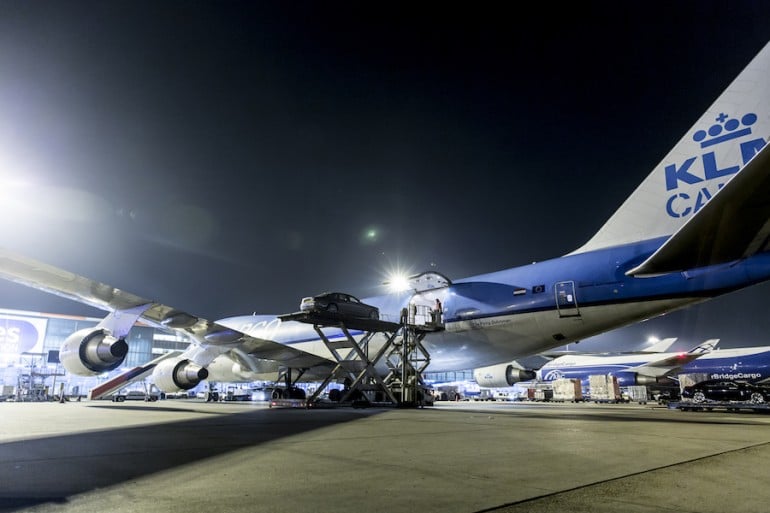 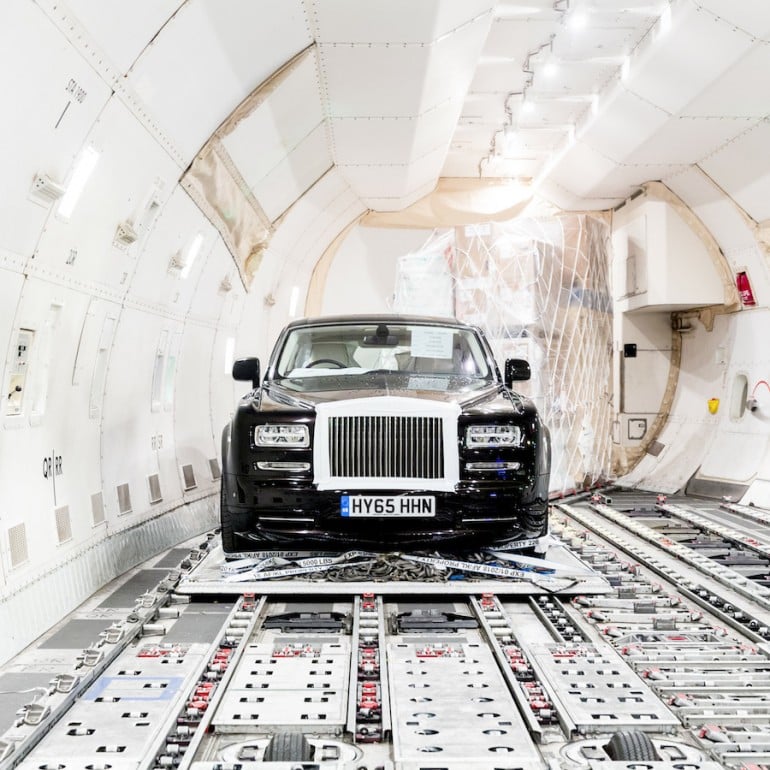