This might be the most radical Porsche 356 you’ve ever seen. Purpose-built to tackle ice and snow, the 1956 Porsche 356A will soon set off on an epic 356-mile journey in Antarctica that’ll help rally driver Renée Brinkerhoff fulfill her dream to become the first woman to drive on all seven continents. Brinkerhoff with Team Valkyrie has already raced the vintage sports car on six continents, which included every type of terrain, but the final stage will be the most challenging of all. A team led by UK-based senior chassis design engineer Kieron Bradley took nearly 18 months to transform the Porsche into an ultimate snow-and-ice mobile. Bradley swapped out the wheels with tracks and skis, along with making other crucial modifications. 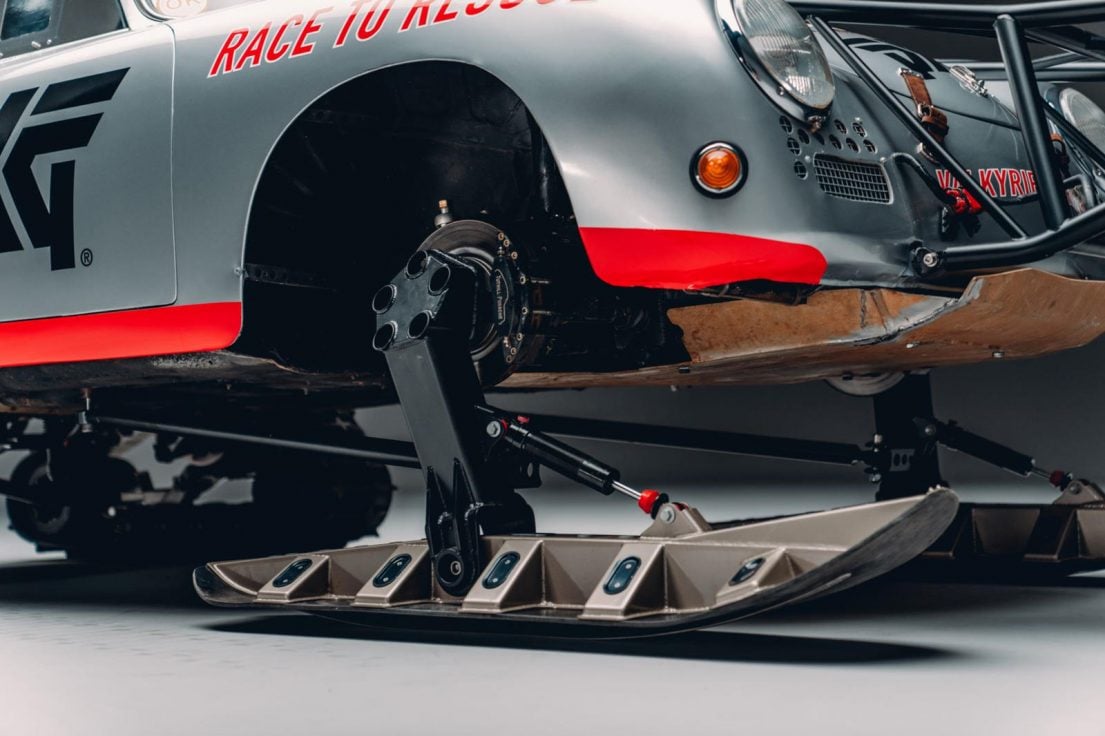 The combination of tracks and skis is intended to increase the car’s footprint in contact with snow or ice. They increase the floatation by as much as 300 percent compared to Antarctic 4×4 support vehicles with 42-inch tires. The chassis has also been reinforced, and a roll cage has been fitted to the vintage car. Other modifications include a rear track suspension mount frame, a track bearing system running Dupont Krytox low temp grease, a 12V low-temperature compressor, a four-ton bag jack to lift the car if it gets stuck in the snow, a rear-engine frame winch point, and a temperature gauge to detect if the gearbox is overheating. 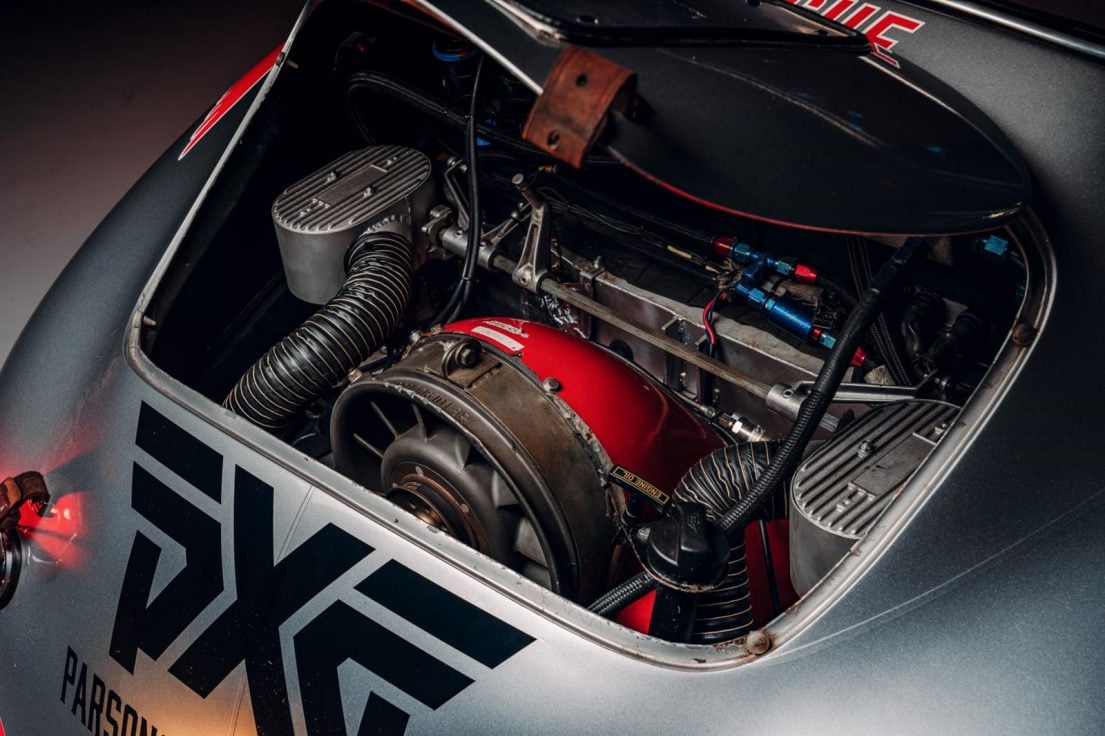 Renee Brinkerhoff will begin her 356-mile arctic adventure on December 5 and her navigator Jason de Carteret. Carteret and Bradley previously set world records for overland speeds in the South Pole, piloting a modified Toyota Tacoma. The 20,000-mile expedition by Brinkerhoff was started to raise funds and awareness to fight against human trafficking. “While we are extremely proud of completing each endurance rally we’ve entered, our true mission has been for our racing efforts to become a worldwide visual that supports our vocal pursuit to end child trafficking,” said Brinkerhoff. “We’ve had a goal to break barriers and set new records, and we’re hopeful our Antarctic expedition will prove just that.” 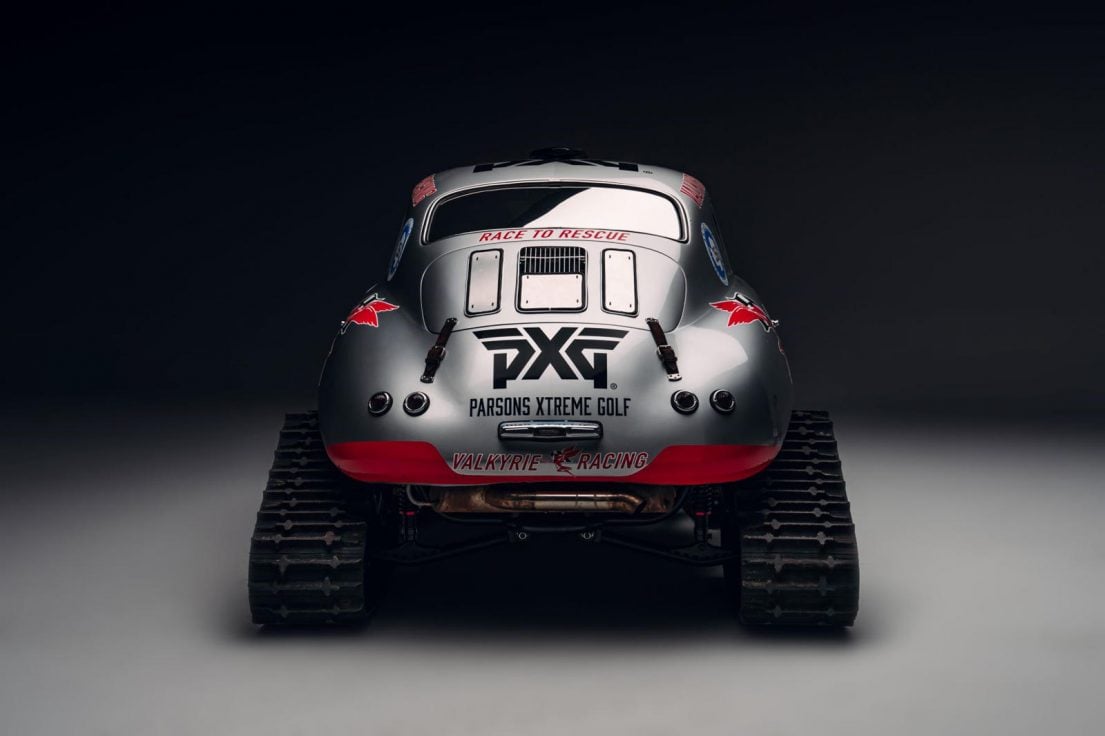 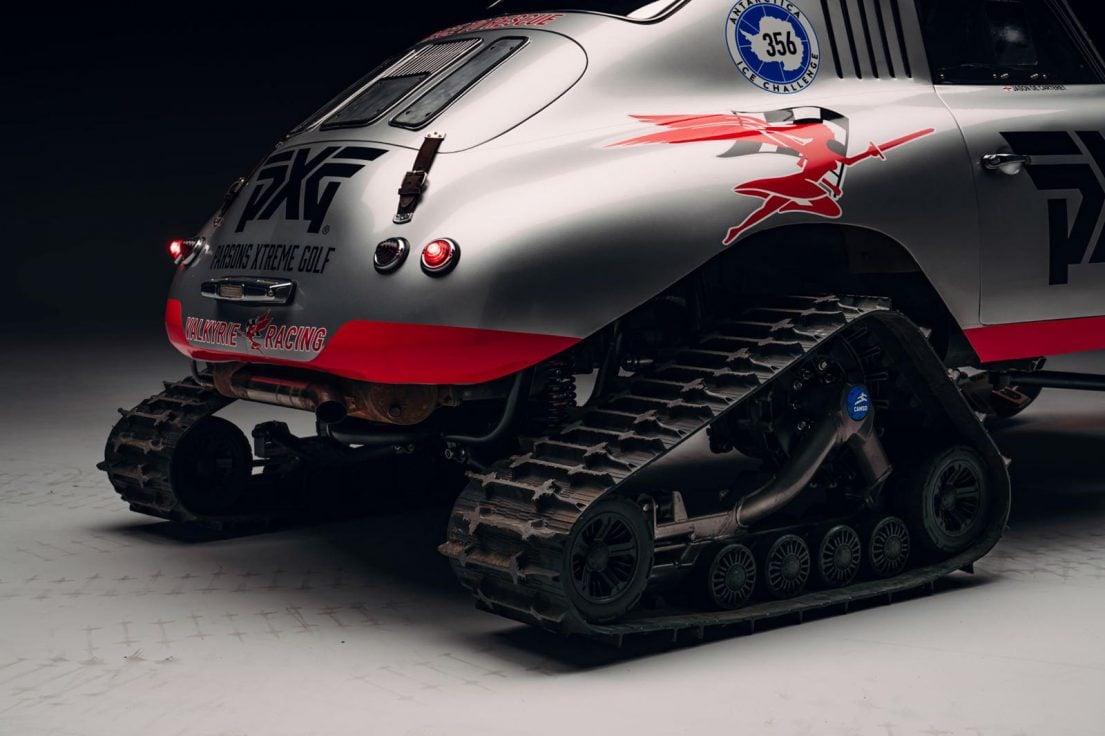 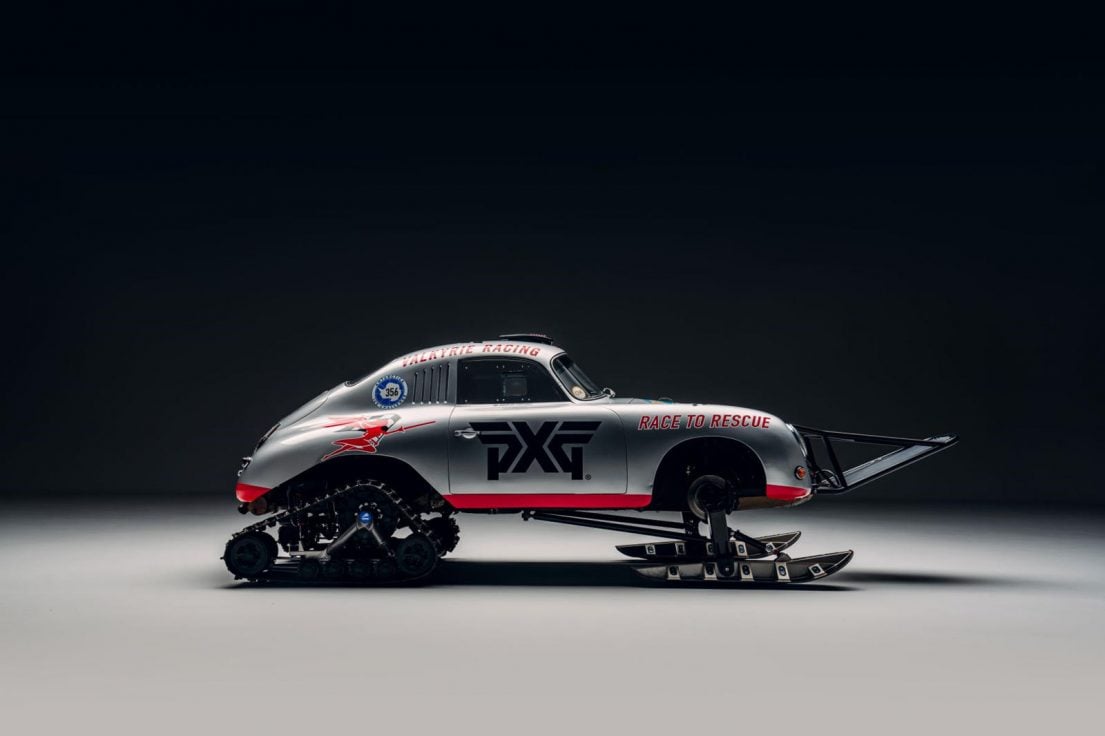