Many people are unaware of the fact that Ferdinand Porsche designed the first-ever hybrid car that was unveiled as a prototype in 1900. It was 110 years later when the German manufacturer introduced its first production hybrid vehicle by launching the Cayenne S Hybrid. Since then, Porsche has continually expanded its range of hybrid offerings. However, the iconic 911 has still managed to stay away from any form of electrification so far; although, Porsche has been talking about it for several years now. But it looks like a hybrid 911 is not far away from becoming a reality. In a recent interview with Car Magazine, Porsche chairman Oliver Blume confirmed the company’s plans of adding a hybrid version to the already massive and confusing 911 lineup. 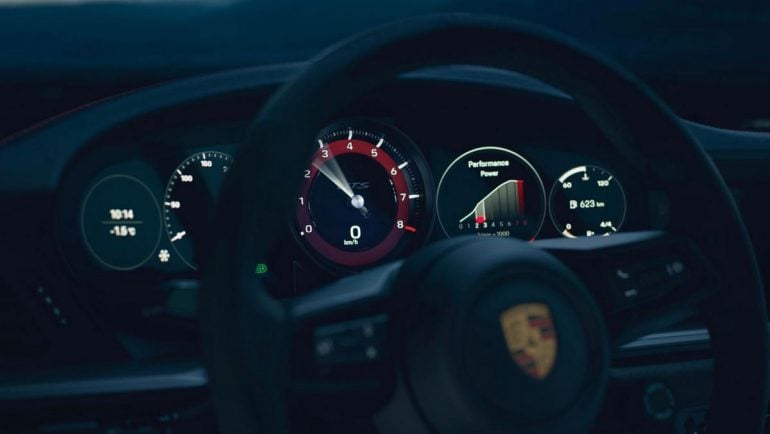 Rumors about a 911 hybrid have been around for at least 14 years with the first spy shots hitting the internet back in 2009. However, Porsche denied working on one in 2014 only to reconsider it in 2017. A year later, Blume said it would be the “most powerful 911 we’ve ever had.” In the latest interview, he claimed that Porsche intends to “add a very sporty hybridization to the 911.” Furthermore, he also talked about the company’s new roadmap, stating that its future is undoubtedly electric. According to it, more than 80 percent of annual sales will be represented by hybrids and EVs by the end of the decade. However, the 911 won’t go all-electric any time before 2030, unlike the Boxster and the Cayman that’ll be launched as all-electric models in 2025. While details are still scarce on the hybrid 911, Blume had earlier mentioned that it won’t be a PHEV. Instead, it will be a self-charging hybrid with technology borrowed from the Le Mans-winning 919 endurance race car.