Porsche and Lucasfilm have collaborated to create a starship that will be seen zipping around in a galaxy far, far away; we are talking about Star Wars movie franchise, of course. The announcement for the partnership between the two famed brands for the new movie Star Wars: Rise of Skywalker was made last month. Teams from both Porsche and Lucasfilm have been working to create a starship together that will “have a future role to play in the Star Wars galaxy,” according to Porsche. The design brief for the starship states that there must be two front entries, a large rear cargo door, and room for two pilots and a maximum of five crew members. According to Lucasfilm creative director Doug Chiang, the starship will share design cues from the X-wing, Y-wing, and U-wing starships from the Star Wars movies along with featuring aesthetic elements from the Taycan electric sports sedan. “Developing a spacecraft with clear Porsche design DNA is exciting and challenging,” said Michael Mauer, Vice President of Style Porsche 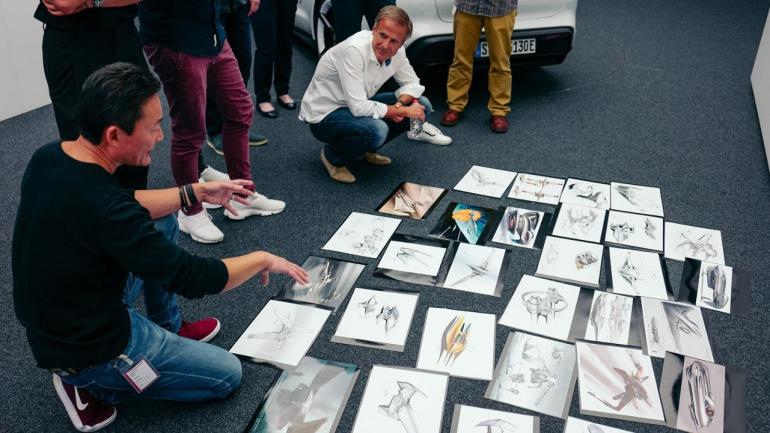 The starship will debut at the Star Wars: Rise of Skywalker premiere in December alongside the 2020 Porsche Taycan. While it’s a little too late for the starship to make a cameo in the upcoming Star Wars movie, it’s expected to be seen in the sequels. It’s not the first time an automaker has collaborated with the movie franchise for creating a spaceship. In 2016, Lexus came up with an egg-shaped spacecraft for the movie Valerian and the City of a Thousand Planets. It will be interesting to see how the Porsche starship for Star Wars turns out like. 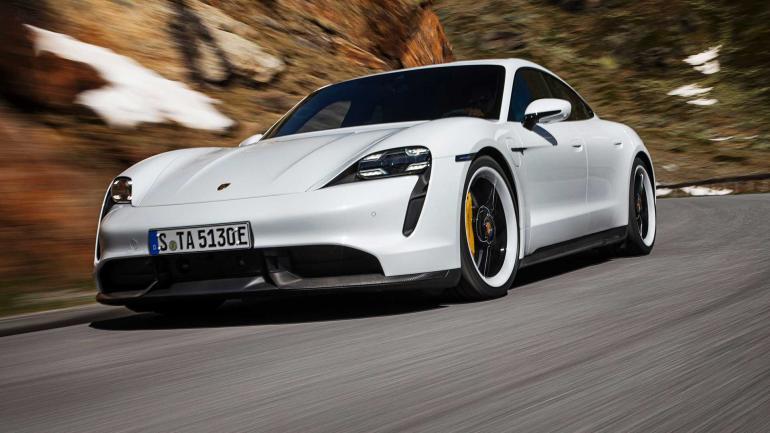 Tags from the story
Porsche, Star-Wars