Porsche has introduced the first-ever special edition based on its battery-electric Taycan sedan and it commemorates the 90th birthday of Germany’s Hockenheimring racetrack. The legendary motor racing circuit first opened on May 29, 1932, and is considered one of Germany’s most storied and important race tracks. The track has hosted everything from Formula 1 to NASCAR and has also been the home of the Porsche Experience Centre since 2019. The Porsche Taycan GTS Hockenheimring Edition, as the name suggests, is based on the EV’s GTS version and only features cosmetic changes. The exterior of the special edition is decked out in a heritage-inspired shade of Stone Grey, which comes from the automaker’s custom color program. Additionally, the 21-inch Mission E Design wheels are finished in a darker satin Bronzite color, which can also be found on the side skirts, rear diffuser, and Taycan badging. 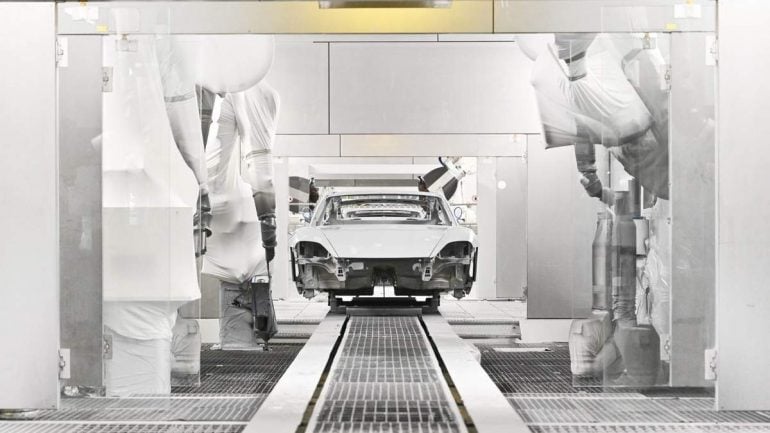 On the inside, the cabin is upholstered in black leather giving the interior a sporty appearance, which is complemented with Island Green stitching and Paldao open-pore wood trim, which can be seen on the air vents, cup holders, and selector level. The Island Green color also makes an appearance at the top of the steering wheel and floor mats. Of course, there’s a special commemorative logo featuring the racetrack’s layout and the words “90 Jahre Hockenheimring” (90 years of Hockenheimring). The logo can be seen on the lid of the storage compartment in the center console, on the illuminated door sills, on the exterior pillar badging, and even as the door projector lights. It’s even laser etched on the key fob. While the pricing hasn’t been announced as of yet, the Taycan GTS Hockenheimring Edition will only be sold in Germany and a few other European countries. 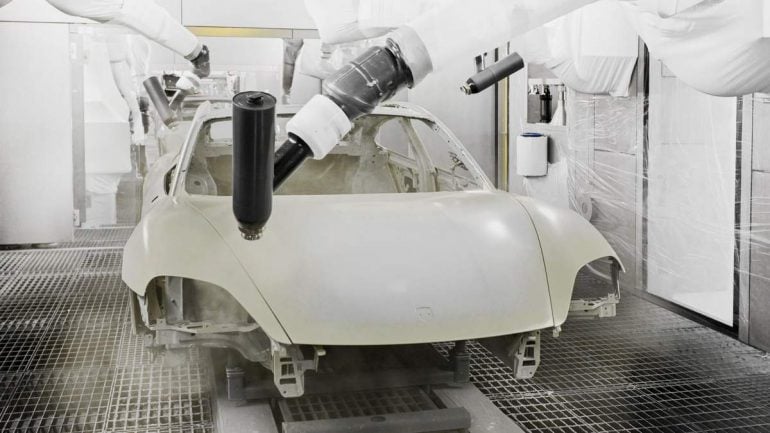 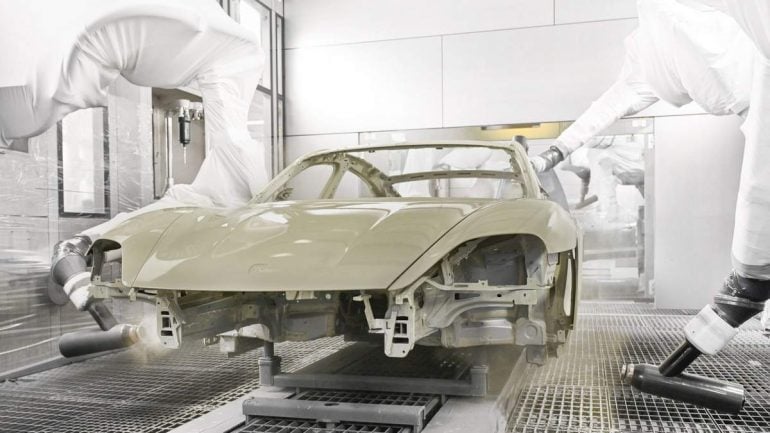 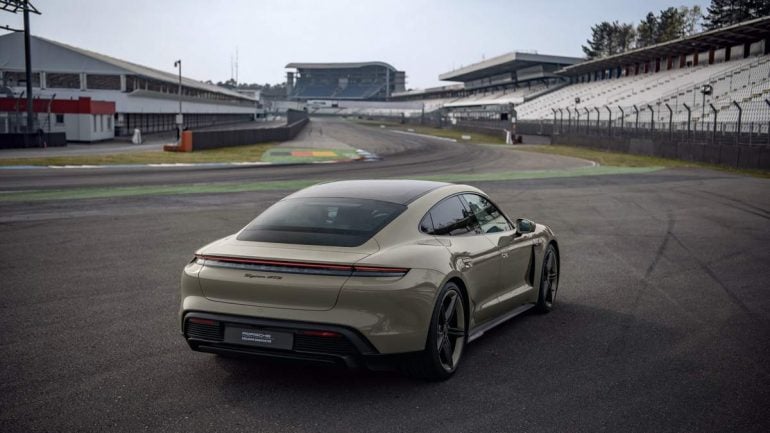 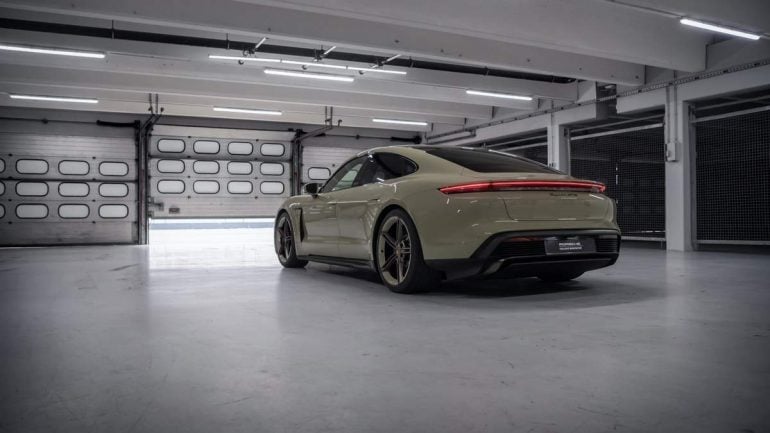 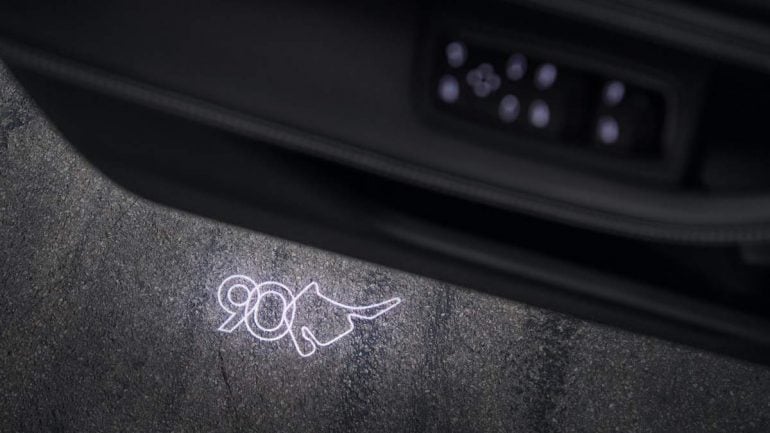 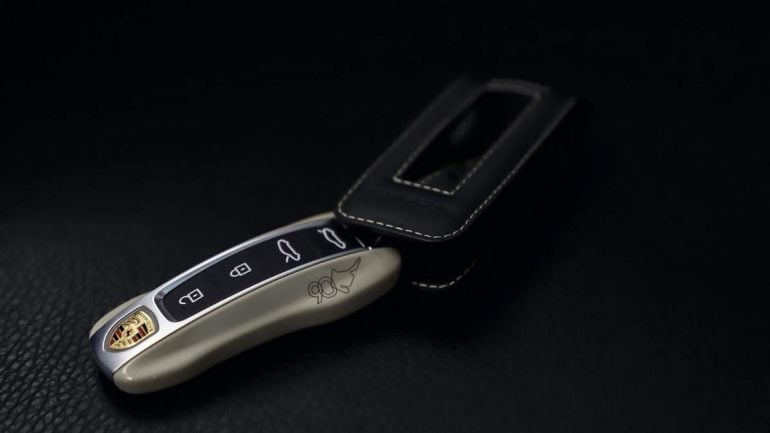 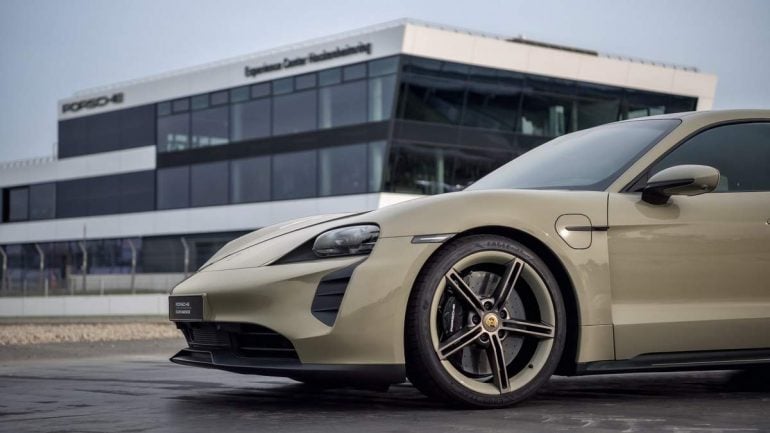 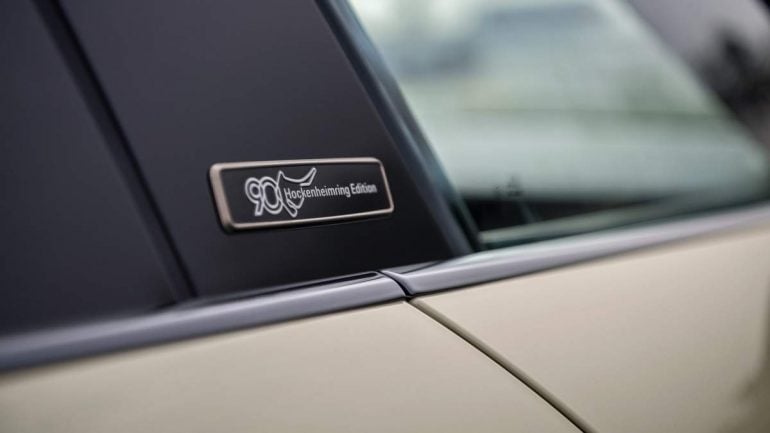 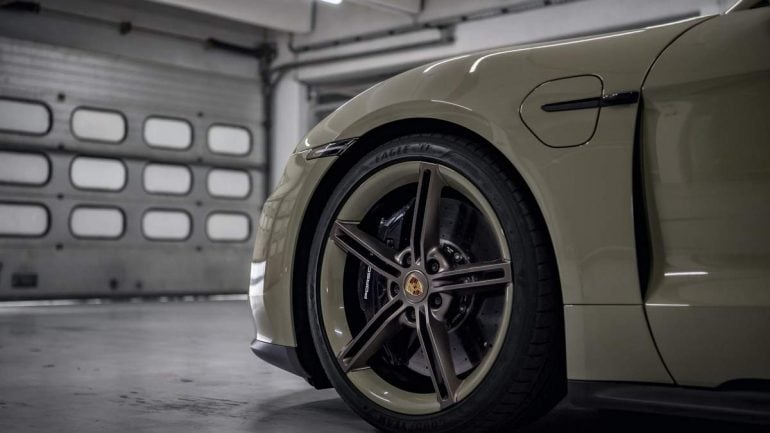 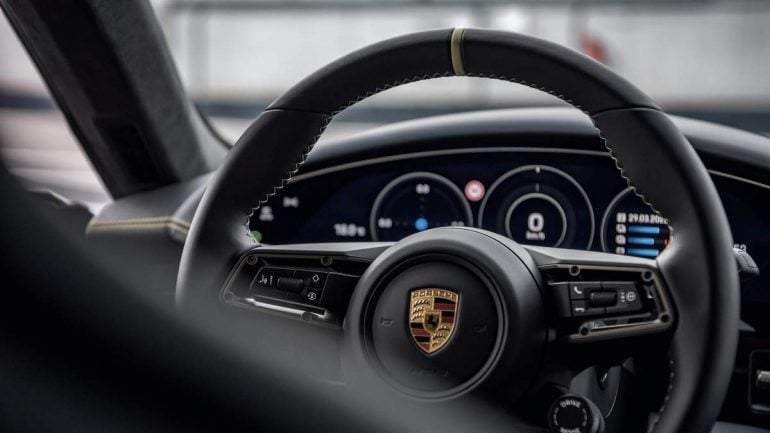 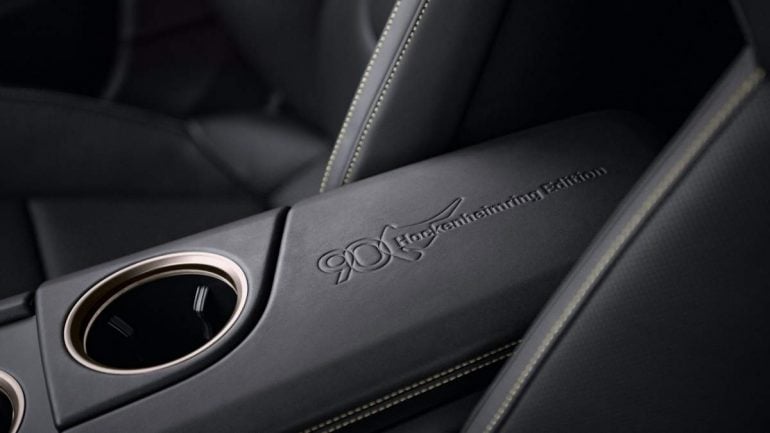 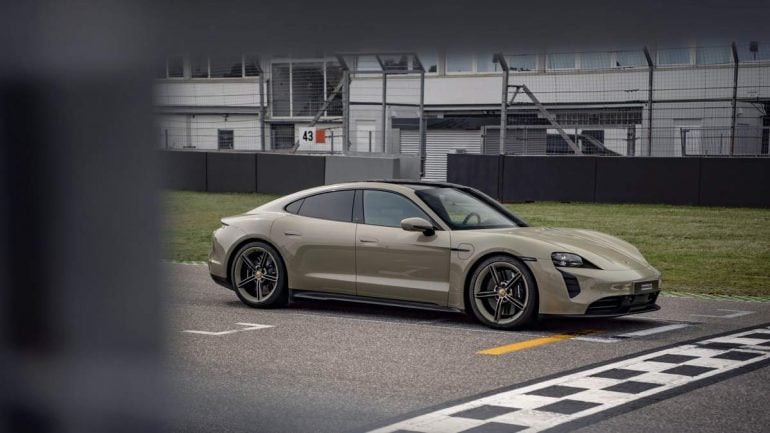 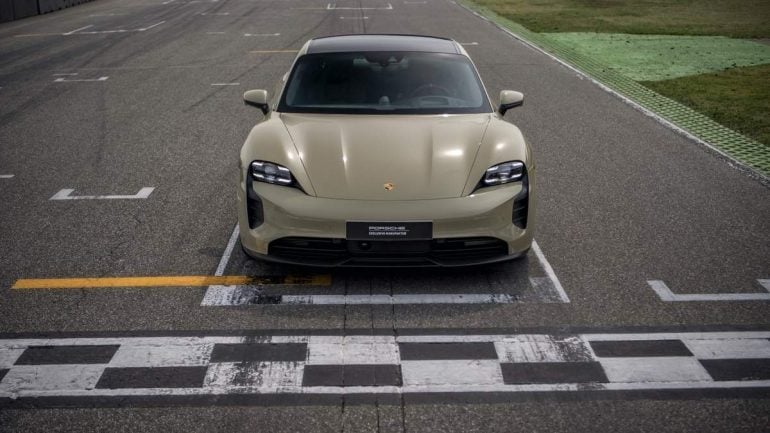 Tags from the story
Porsche-Taycan, Special-Edition