This explorer vessel is unlike any other. Read on, and you’d agree! Packed with green technology, a ‘science sphere,’ and the capacity to hold more than 400 people, we’re talking about the exclusive ‘Earth 300’ by Iddes Yacht. 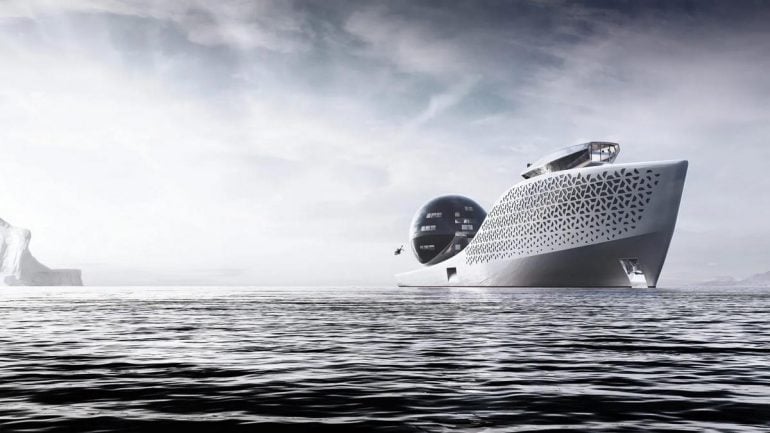 The vessel is said to ‘unite science and exploration to confront Earth’s greatest challenges and is designed with ingenious technology in mind. Commenting on it, Earth 300 chief executive Aaron Olivera said, “The ship will introduce features found on cruise, expedition, research, and luxury yachts, but she will be none of them.” 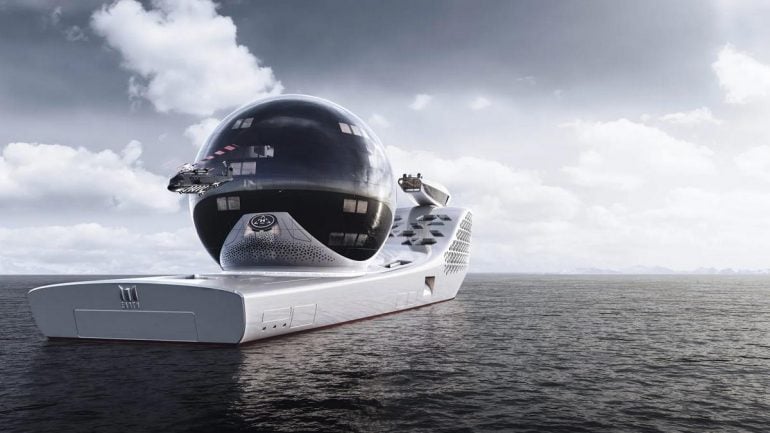 Adding further, naval architect Iván Salas Jefferson Jefferson said, “We wanted to create a design that would inspire…When one looked at the sphere, we wanted them to be inspired to protect Earth. When one would walk into the sphere, now housing the science city, and felt the action of all the ongoing scientific works, we wanted them to be inspired to become an alchemist of global solutions.” 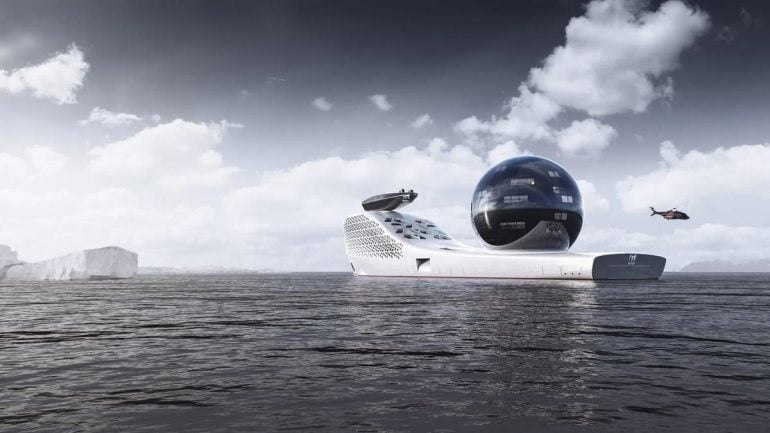 The ‘Earth 300’ is powered by Molten Salt Reactors and is entirely emission-free. It houses a science city inside a gigantic sphere, an observation deck, a 46-meter beam, and space explicitly dedicated to scientific research and expedition. 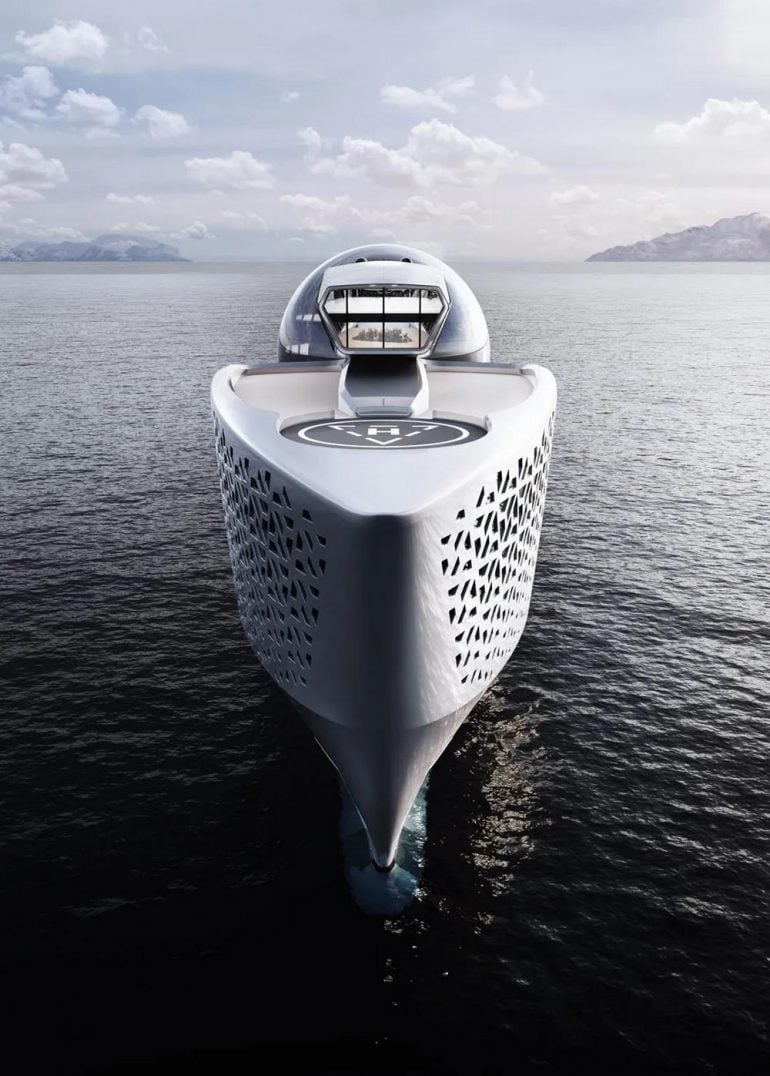 It also houses advanced underwater vehicles and accommodation for 160 scientists, 20 experts-in-residence, 20 students, 40 VIP guests, and 165 crew. While the ship’s preliminary design and conceptualization are complete, the ‘Earth 300’ will officially launch in 2025. I can’t wait for the grand reveal!

Tags from the story
Titanic, Yacht