The French want to breathe clean air and are cracking down on using private jets for short journeys. French transport minister Clement Beaune is considering severe measures to tackle the climate problem by making transport greener and fairer for the population. Bloomberg reported that Beaune is looking into a tax on flights by private jet or using other means to get companies and wealthy individuals to limit their use. “I believe that at a national or European level, we could think about either taxation or regulation systems,” he said in a France 2 TV interview Thursday. “It’s clear that habits will have to change.”

It’s no secret that private jets have been a volatile topic that has caused tremendous outrage, even more so because the general population is making cutbacks to deal with the energy crisis and climate change. On the other hand, celebrities and billionaires strut around as climate champions and do their best to pollute the environment with ultra-short flights. No wonder the public interest in their private jet business is piqued, and Twitter accounts of jet-trackers like Jack Sweeney are proof. City-hopping billionaires choosing to fly for under ten minutes instead of driving for 40 has irked the commoner. Bloomberg also shared numbers that revealed the number of privately-chartered aircraft is fast approaching pre-pandemic levels. 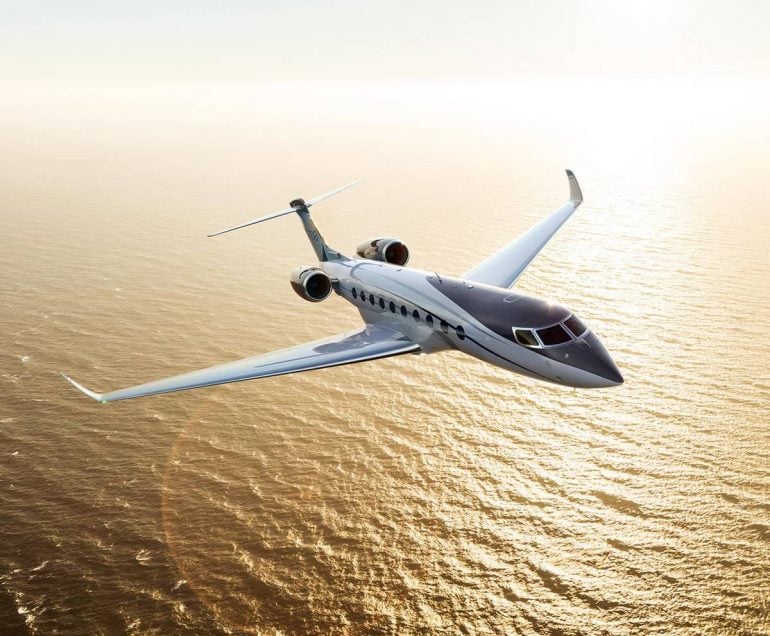 According to the latest statistics from operator Aeroports de Paris, the Le Bourget airport near Paris, one of Europe’s busiest business hubs, documented 51,962 flights last year compared to the 54,646 flights taken in 2019. “I believe that when there’s a train alternative when there’s a commercial flight — which emit four times less carbon per passenger than private jets, that should be the preferred option,” Beaune said. The future of private jets will be on the agenda at a meeting of European transport ministers in October. Only time will tell if private jets will be banned in France or curbed with hefty taxes levied.

Tags from the story
France, Private-Jets