In a couple of days, Rolls-Royce will unveil its new, eight-generation Phantom in London. The 2018 Rolls-Royce Phantom will be joined by eight great Phantoms from the past, which will give us a good look at the evolution of the model over the last 92 years of its existence. But have you ever wondered what will a Phantom model from the future look like? Last year, Rolls-Royce showcased a concept model named the 103EX which gave us a peek into the luxury automaker’s vision for the next 100 years; but that’s way ahead in the future. Designer Matthew Parsons has designed a Rolls-Royce Phantom concept that he describes as a 2050 model. 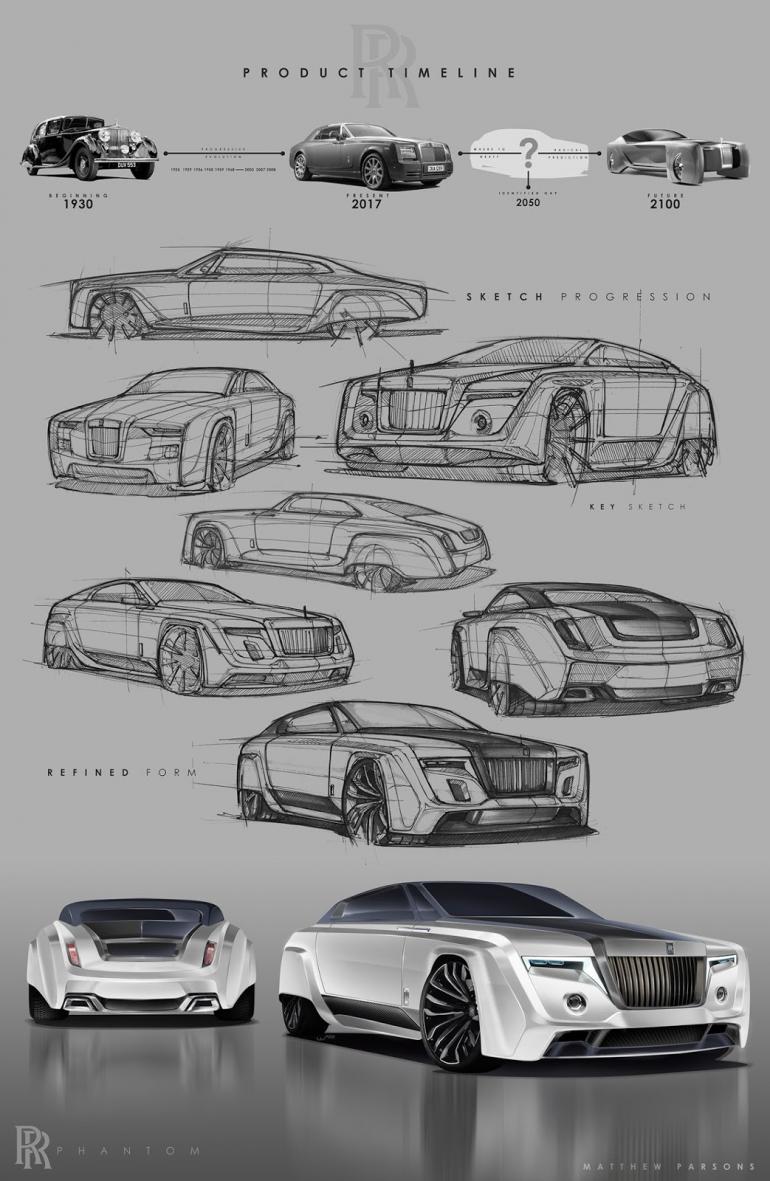 Matthew posted the design renderings on Behance and the Phantom concept sits in between the current model and the Rolls-Royce 103EX concept in terms of design philosophy. His design is more inclined towards the Vision Concept than the present Phantom model, but retains a lot of the instantly recognizable design cues like the entire front end. But will it have a gas engine or will Rolls-Royce electric powertrains by then? Well, if we go by the optimism shown by auto companies lately, by 2050 gas powered cars will only be found in museums. But who knows, right? 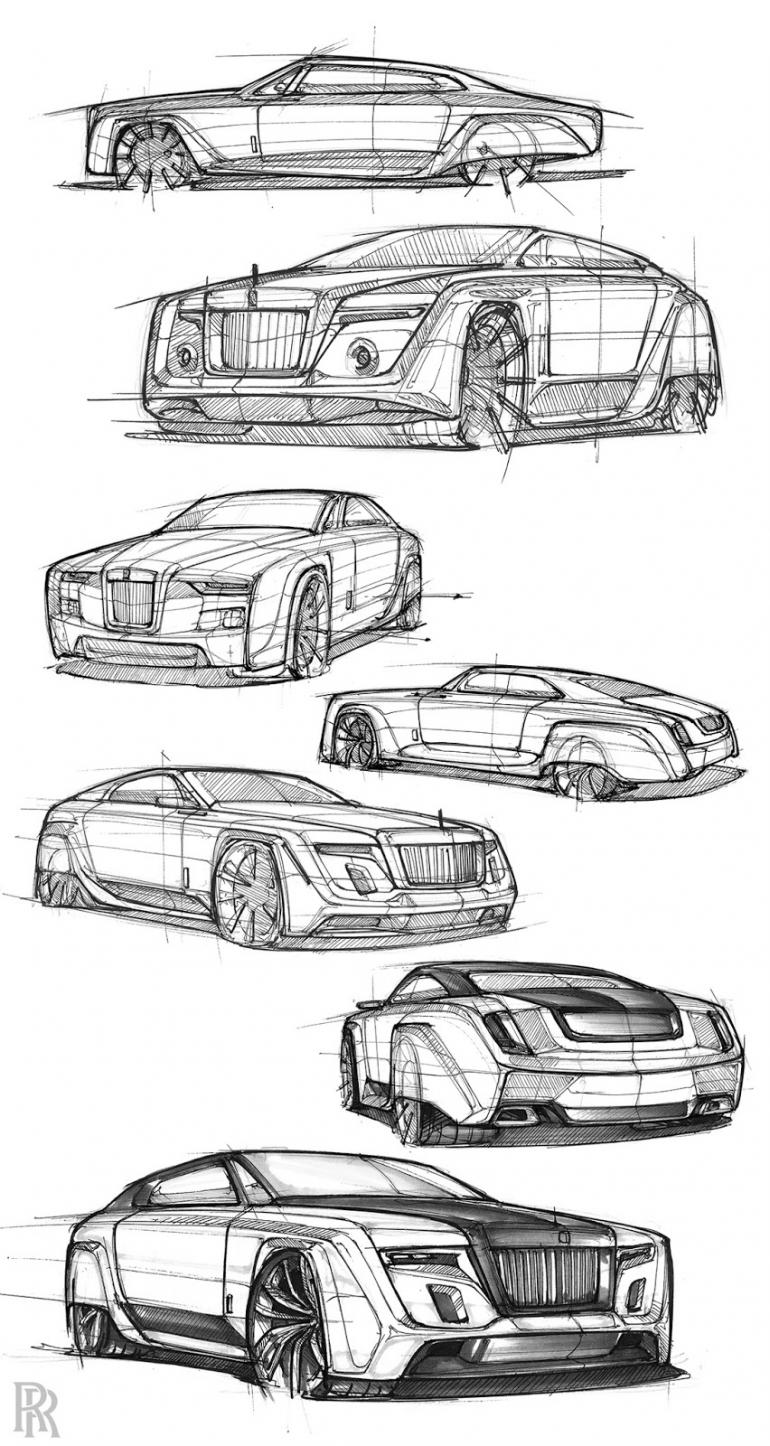