British aero-engine manufacturer Rolls-Royce is one of the most notable players involved in developing sustainable air travel for the future, including aircraft with electric propulsion. The company recently hit a major milestone by grabbing the title of the world’s fastest all-electric aircraft. Called the Spirit of Innovation, the electric aircraft by Rolls-Royce created not one but three world records. Back in 2019, Rolls-Royce had announced its intention to beat the previous record of 210 mph set in 2017 by Siemens. The record-setting flight took place on 16 November at the UK Ministry of Defense testing site where it reached a maximum speed of 387.4 mph. According to Rolls-Royce, this not only makes it the fastest electric aircraft but also the world’s fastest electric vehicle of any kind.

This incredible achievement was accomplished by test pilot and Rolls-Royce director of flight operations Phil O’Dell, who said “this is the highlight of my career and is an incredible achievement for the whole team.” In addition to the speed record, the electric vehicle also achieved the fastest time to ascend 3000 meters by one minute, with a time of 202 seconds. To attain its goals, Rolls-Royce claims that it fitted the Spirit of Innovation with the most power-dense propulsion battery pack ever constructed in aerospace. It runs on a 400kW electric powertrain. The aircraft was created as part of the Accelerating the Electrification of Flight (ACCEL) project, and funded by the Aerospace Technology Institute (ATI), the Department for Business, Energy & Industrial Strategy and Innovate UK. 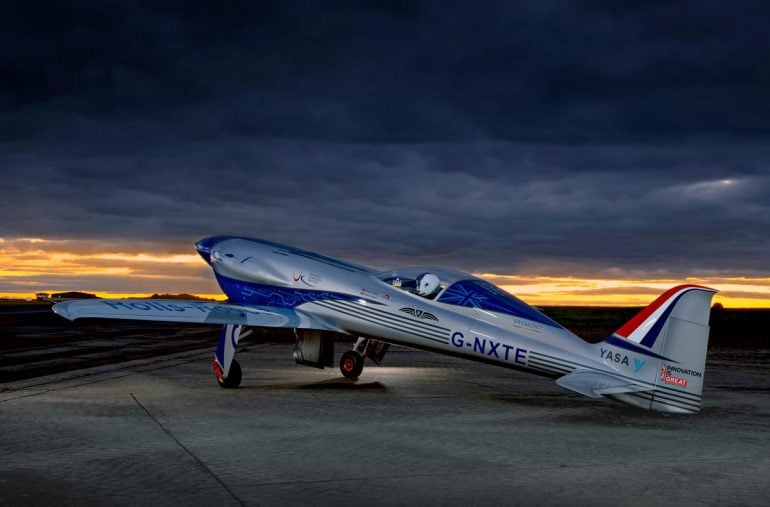 “Staking the claim for the all-electric world-speed record is a fantastic achievement for the ACCEL team and Rolls-Royce,” said the company’s CEO Warren East. “Following the world’s focus on the need for action at COP26, this is another milestone that will help make ‘jet zero’ a reality and supports our ambitions to deliver the technology breakthroughs society needs to decarbonise transport across air, land and sea.” 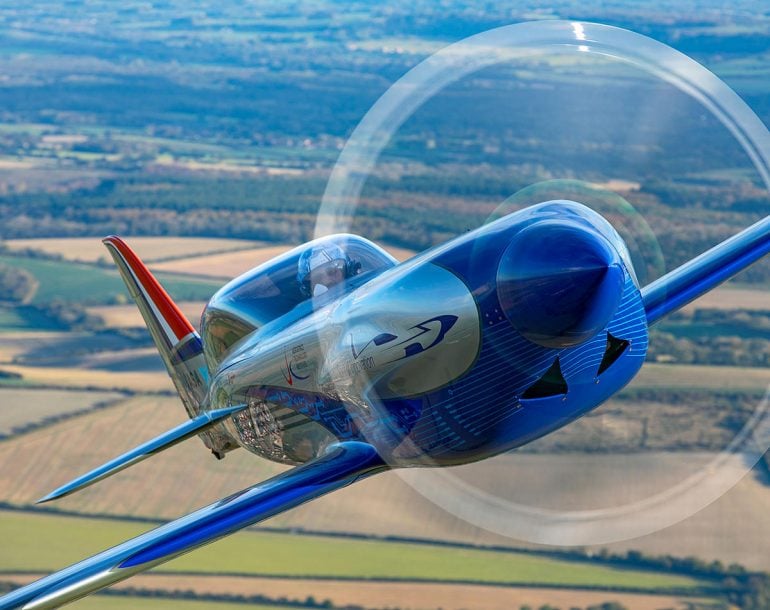 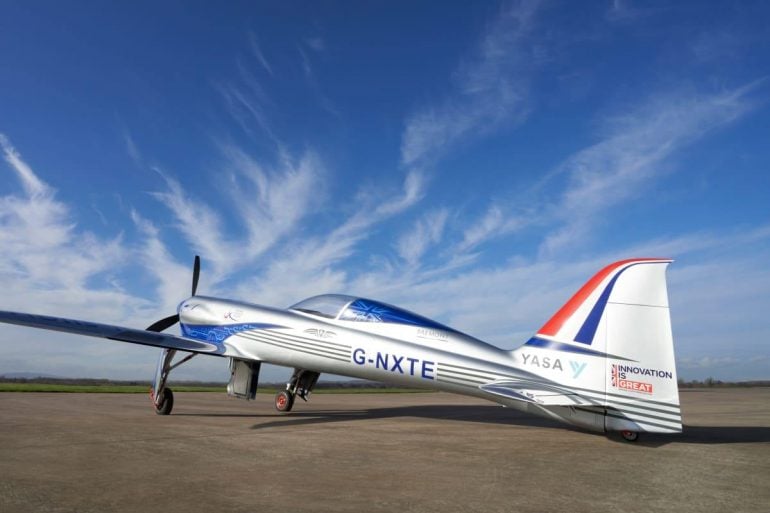 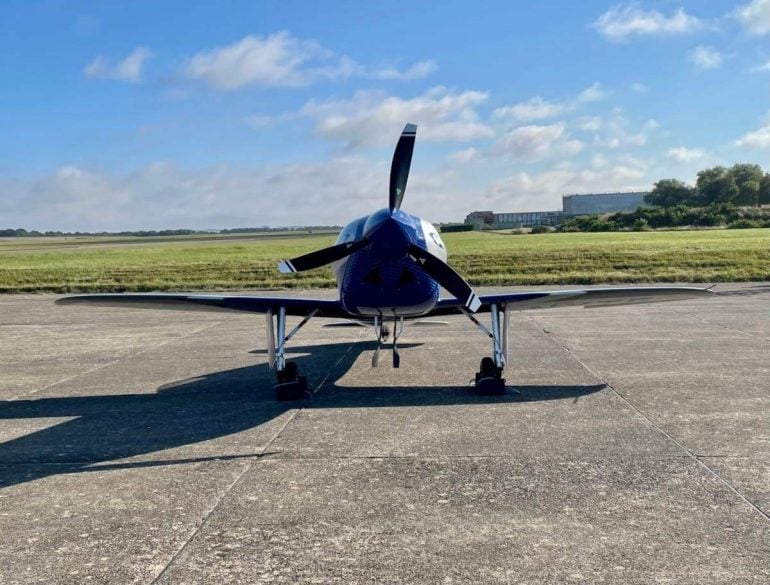 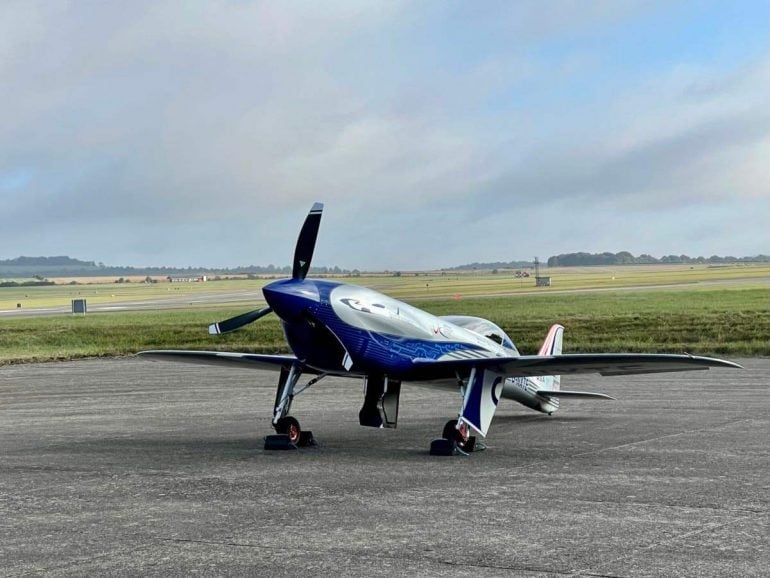 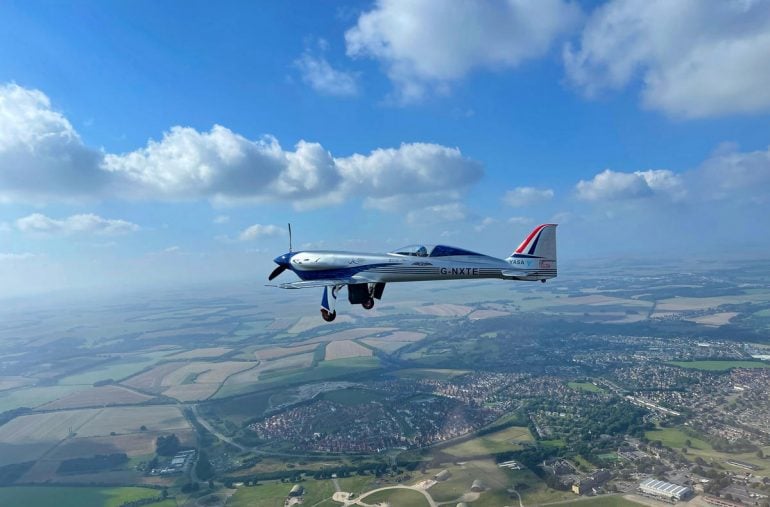