Owning a Rolls Royce is truly the bar by which you know you’ve made your mark in the world. Now imagine the bar that would be set by owning a special bespoke limited edition. Earlier this year the company launched their infinity black and Cassiopeia silver bespoke Phantom and a silver and blue Ghost for an Abu Dhabi client. The Arabian Nights tales inspire the latest edition from the uber-exclusive Rolls Royce bespoke team. The Rolls-Royce Motor Cars Middle East has unveiled the “One thousand and One Nights” edition, adding to the brand’s incredible two-tone paint scheme collection. The car features a warm color palette and intricately applied detailed touches. Much like Rolls Royce, the epic tales told by Scheherazade to Shahryar have stood the test of time and remain one of the most popular stories in the region even today. 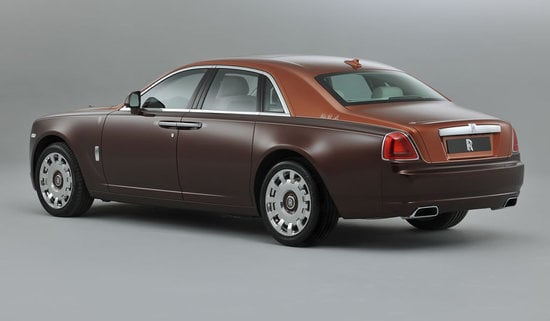 Geoff Briscoe, Director for Rolls-Royce Middle East, Africa, and Latin America said, “A Rolls-Royce is a perfect canvas from which to commission highly individual motoring masterpieces. The One Thousand and One Nights collection is a testament to the ability of our bespoke designers to take inspiration from a rich array of cultures.” 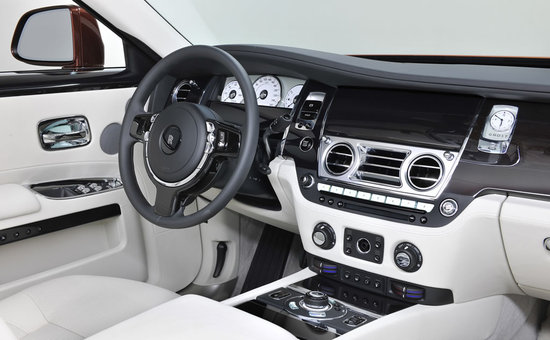 This limited edition bespoke model clearly caters to the company’s Middle Eastern clientele and will be released in three chapters, the first at Sharjah International Automobile Show on 28th November 2012; the second and third will be launched in the first and third quarters of 2013. 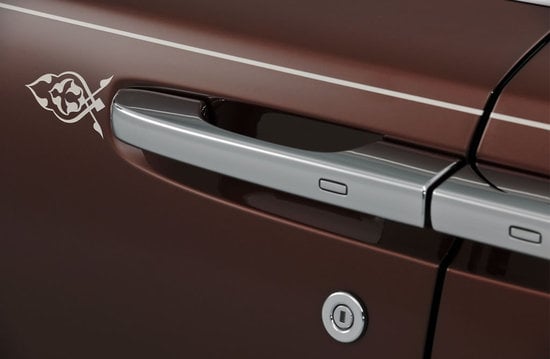 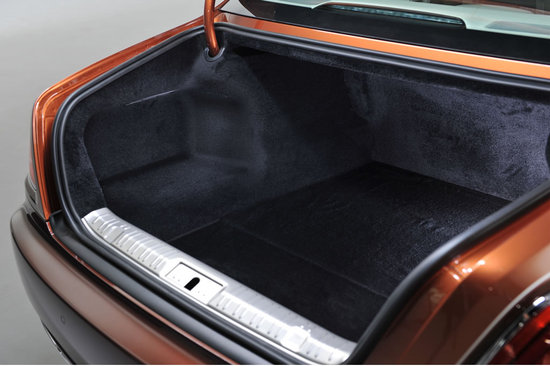 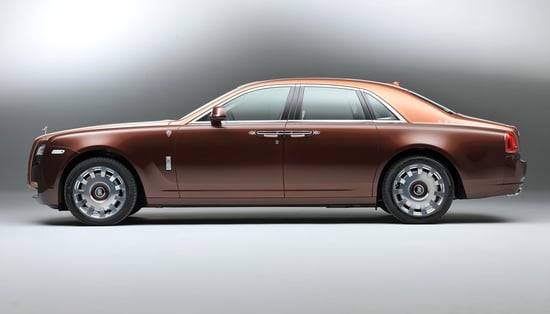 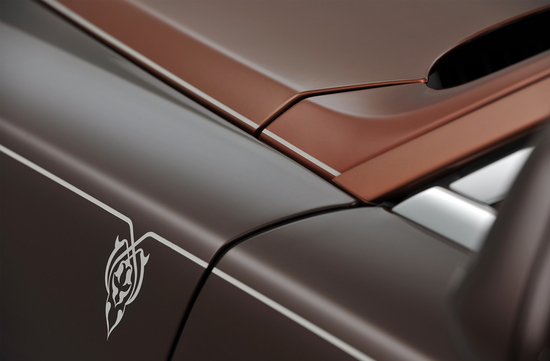 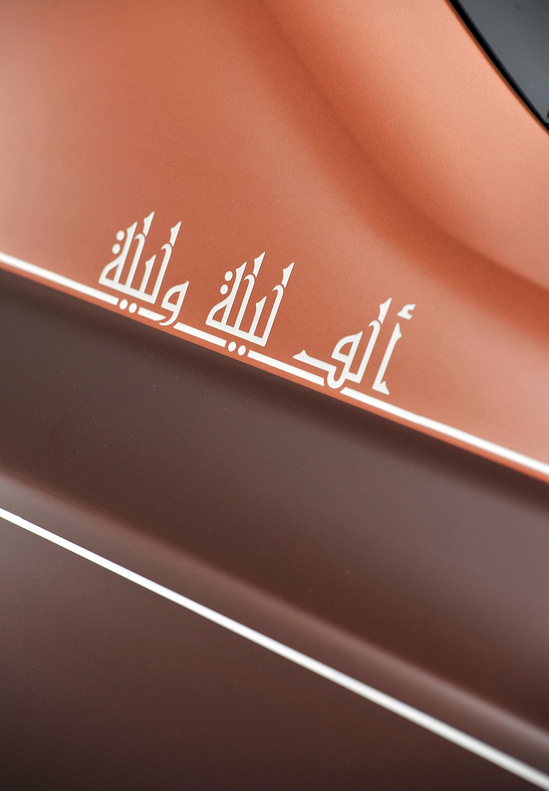 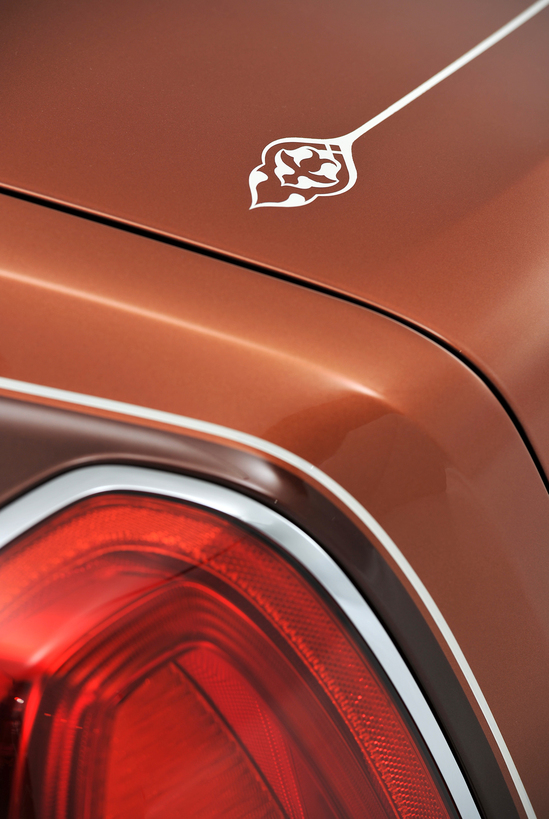 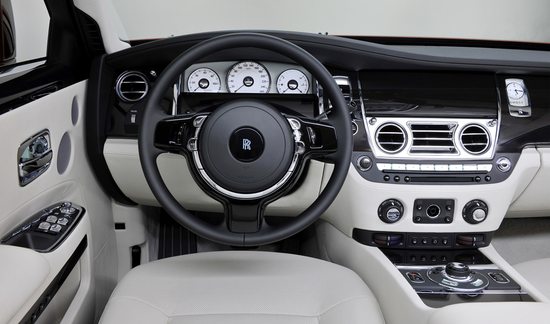 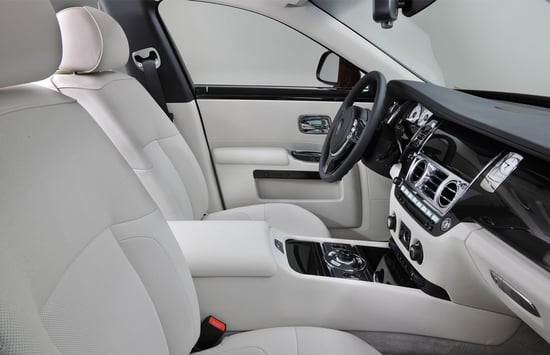 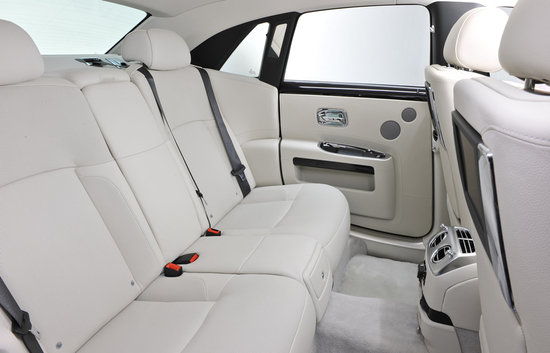 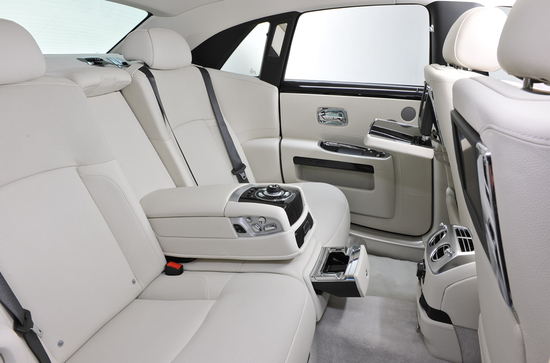 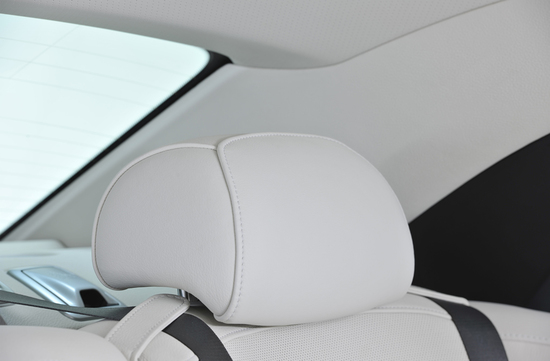 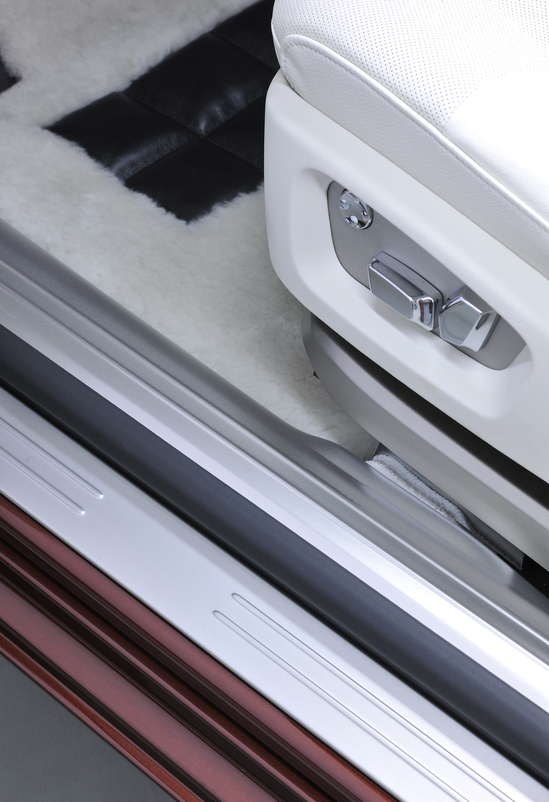 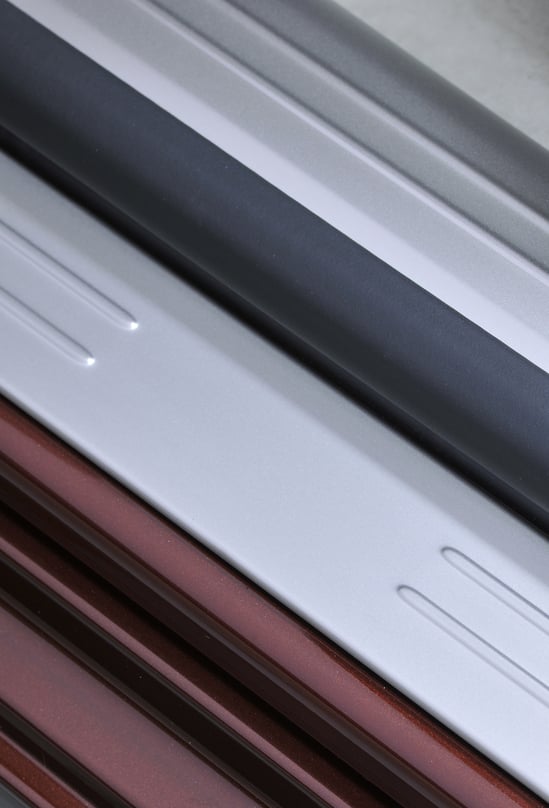 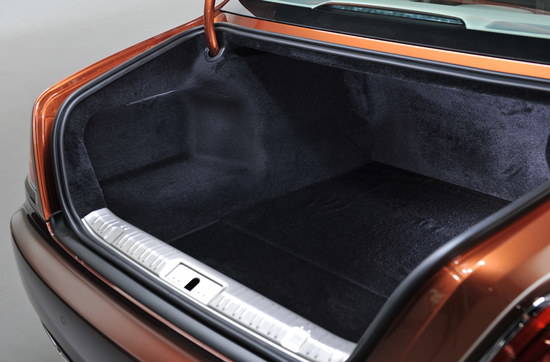