What do you do billions and you’ve got an unfailing love for the sea? Well, you take a substantial chunk of your money and build a one-of-a-kind super yacht that’s fit for a king! Russian billionaire Andrey Melnichenko did just that, spending $450 million on his new yacht. The vessel is the most advanced of its kind and sports three masts. The 468 feet long is huge, and makes its sea-faring peers look like little imps in comparison. Called the Super Yacht A, the vessel boasts eight decks. The keel sports the largest single piece of curved glass, measuring a whopping 193 square feet. The three masts on the yacht measure 328 feet each, making this vessel tower into the blue skies. 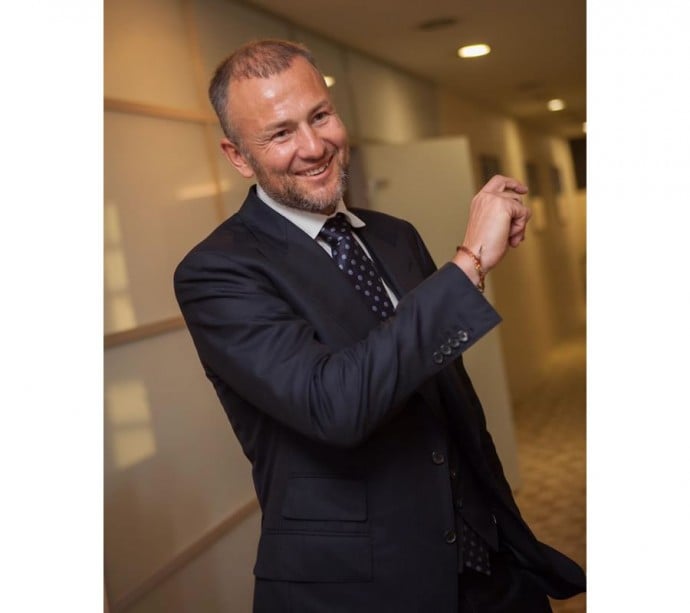 The yacht has enough space for 54 crewmembers. A high-tech digital control system will keep it on course while two diesel engines and two electric motors, will power this super-boat. The Sailing Yacht A will be delivered in 2016 and will hit the waves soon after. A truly exceptional yacht, this is probably one of the only sea-faring yachts of its kind we’ve come across. Also, let’s not forget, this isn’t Melnichenko first groundbreaking yacht. Initially, the billionaire has been known to sail the seas on a super-yacht christened the Motor Yacht A. 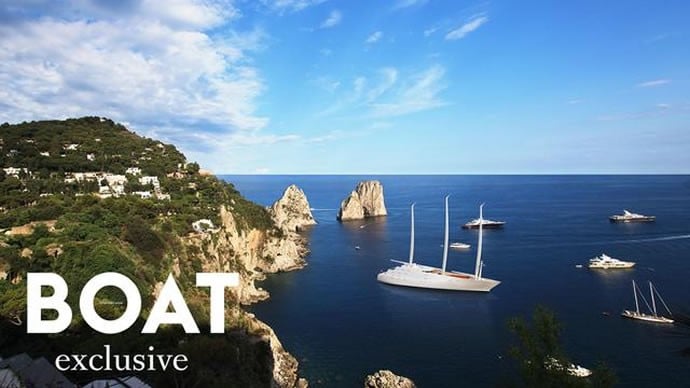