Meet La Datcha, the world’s first private icebreaker yacht for adventurous expeditions. Ordered by Russian billionaire banker, Oleg Tinkov, the 77-meter icebreaker yacht is being built as a part of Damen’s SeaXplorer series in the Netherlands and is planned for delivery in autumn 2020. Capable of exploring destinations that are almost impossible to reach for usual luxury yachts, the vessel is priced at €100 million (roughly $112 million). The icebreaker, also known by the name SeaExplorer 77, will be shown to the public at the major global yacht show in Monaco in 2020 and then set sail to the gems of the Indian Ocean, the Seychelles and Madagascar, Russia’s scenic Kamchatka peninsula and Alaska, before challenging its reinforced icebreaker hull in Antarctica in late 2021 and the beginning of 2022. “It is yachting, but a completely different one,” Tinkov explained. “It’s about exploring, but not about drinking a martini and showing off in Saint-Tropez.” 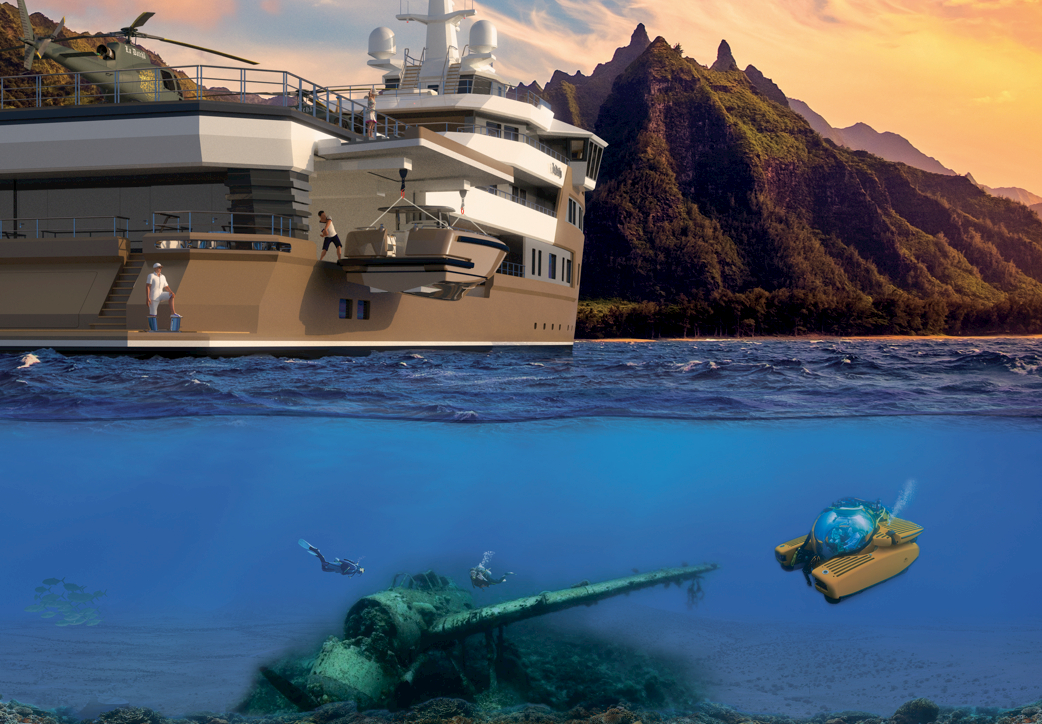 The six-deck expedition yacht will have a 14-meter beam, along with a draft of 6.5 meters. Capable of hitting speeds of 14.5 knots, the vessel will be able to break ice up to 40 centimeters thick and sail at sea for up to 40 days. The luxury yacht can house 12 guests in addition to the crew. In terms of equipment for thrilling adventures, the yacht has two helicopter hangars, a dive center, and decompression chamber, and carries a submersible, two snow scooters and wave-runners. While the Russian billionaire plans to spend up to 20 weeks a year on the yacht, La Datcha will also be available for charter according to Tinkov’s interview with Forbes, at a price starting from €690,000 per week. 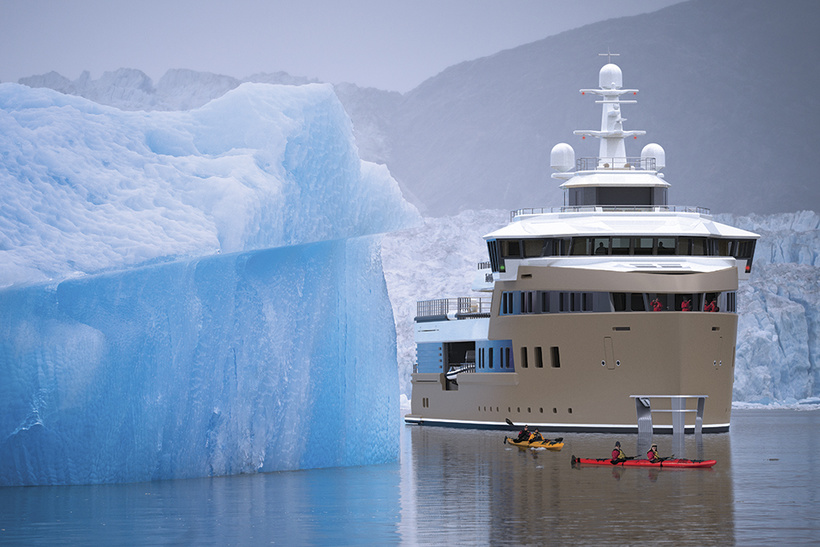