In a move that many have found questionable, Prince Alwaleed Bin Talal Al Saud, the 15th richest person in the world, has sold his A380 jet plane, which he bought in 2007. The proceeds from the sale have been utilized to further his investments in Saudi Arabia and the greater the Middle East. The prince boasts of a net worth of $29 billion, and his fortune has surged $8.5 billion since April 2012 as Kingdom shares have almost doubled in value. One can only wonder why he needed to rid himself of his opulent ‘flying palace’ to fuel his business development plans. 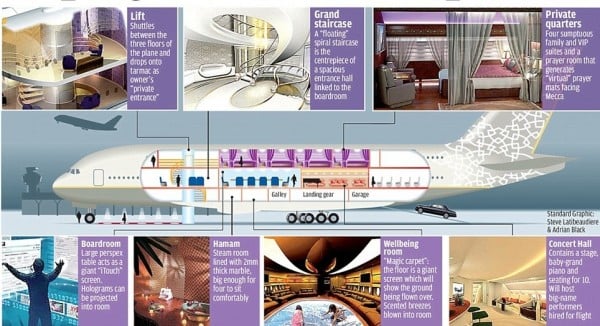 Alwaleed Bin Talal Al Saud’s 239-feet long France-based Airbus SAS manufactured by Toulouse boasts a list price of $319 million at the time of purchase in 2007 and can accommodate 853 passengers. Alwaleed has built much of his fortune investing in companies such as Apple Inc. And News Corp, but the past few years have seen him shifting his focus to the Middle East. 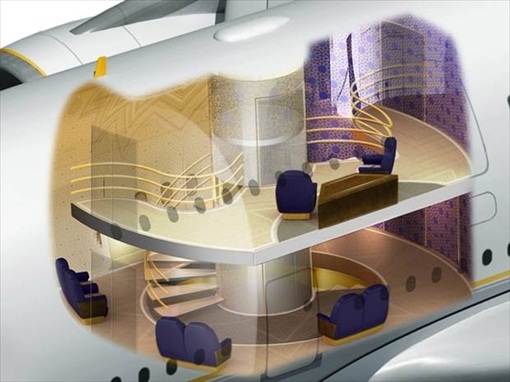 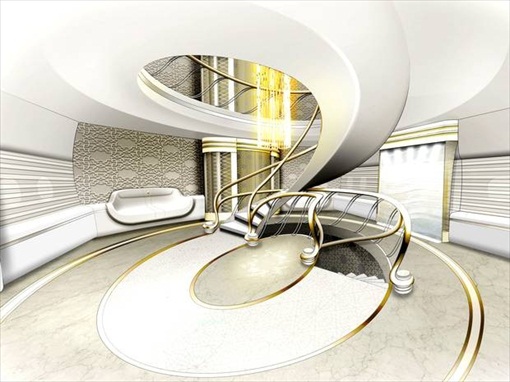 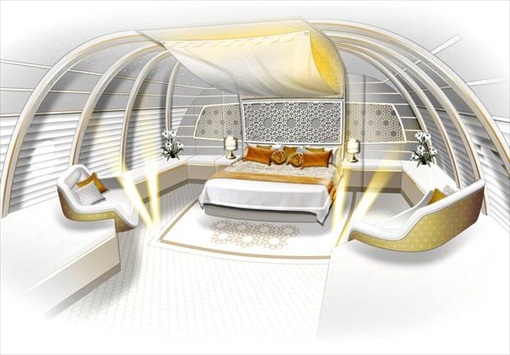 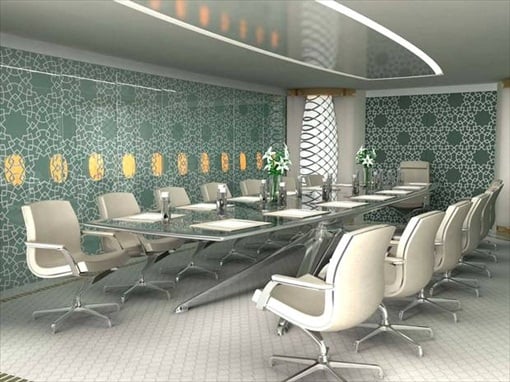 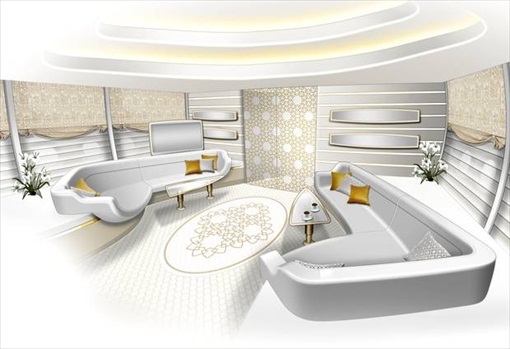