Porsche is one of the leading names amongst large automobile manufacturing companies to aggressively pursue electric mobility. After introducing the Taycan last year, the German automaker already has a roadmap set to continue expanding its line-up of electric cars. We’ve already known it for while that Porsche is looking to add an EV variant of the Macan crossover once the next-generation model goes official. However, a new report from Automobilwoche has for the first time given us a timeframe on when we can expect the electric Macan to go on sale. The report in the German newspaper claims the production for the electric Macan is expected to begin at the end of 2022, citing Porsche Executive Board Member for Development Michael Steiner. “We are expecting [electric Macan] production to start at the end of 2022,” said Steiner. 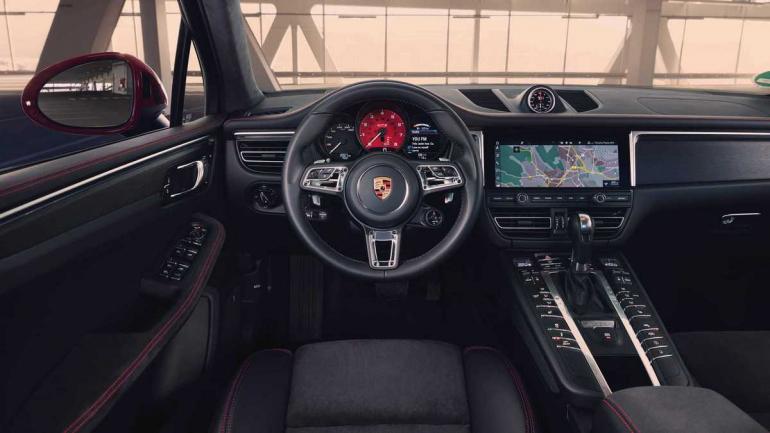 What that means is the electric Macan will debut at one of the major shows in the mid-2022; probably at Frankfurt Motor Show. The electric Macan is expected to arrive alongside a new electric crossover from Audi, which we think will be dubbed as the Q4 e-tron. But that’s not all! There are also rumors that the Porsche Macan might go all-electric by 2024 by ditching all the variants powered by an internal combustion engine. That might be a huge gamble given the fact that Macan has become the automaker’s highest-selling model over the last few years. There’s no word on the technical specifications of the electric Macan as of yet, but it might get the same set-up that’s found on the Taycan with possibly a bigger battery. Excited? We definitely are! Let’s just hope that the electric range is not as dismal as that on the Taycan. 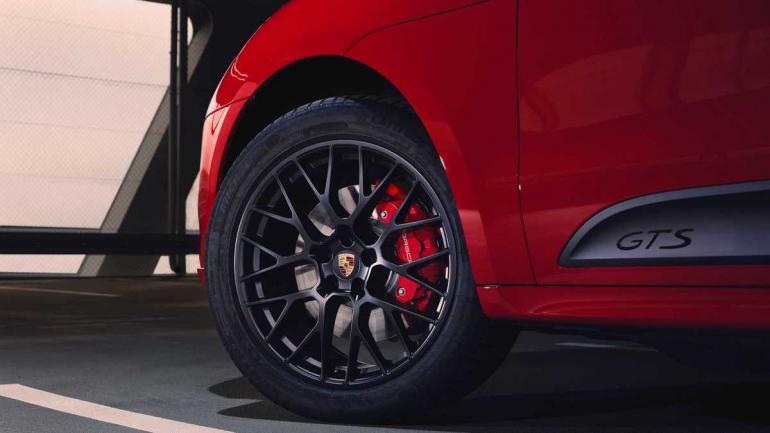 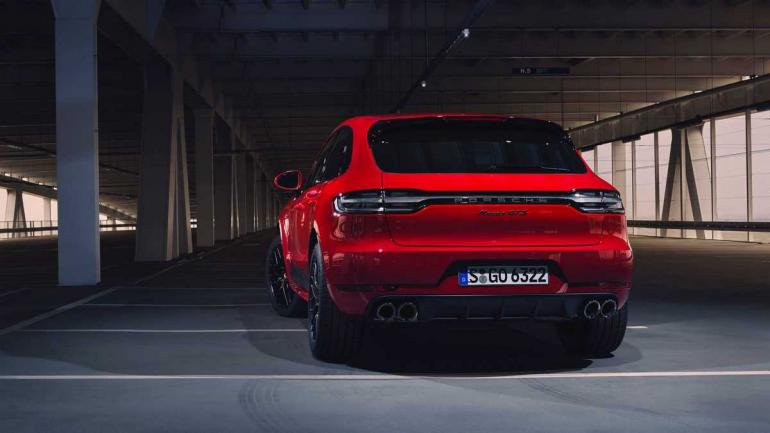 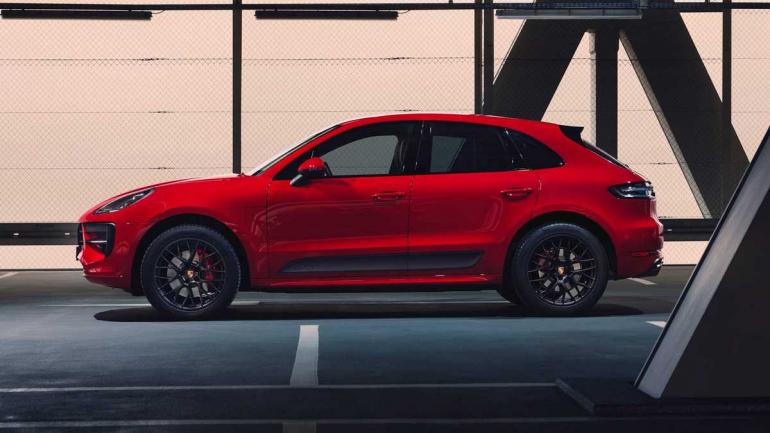