If you are a car enthusiast, you might find these images of destroyed exotic automobiles severely distressing. Typhoon Hinnamnor which passed through South Korea a month ago is being claimed to be the most powerful typhoon to hit the country in decades. More than a dozen of people died and thousands were displaced after the typhoon tore through South Korea causing widespread floods and property destruction, especially in the capital city of Seoul. We recently came across an Instagram post with multiple pictures all clicked inside a single garage that shows a bunch of very expensive cars destroyed by the floods. All the cars can be seen covered in a thick blanket of mud after being fully submerged in the water. 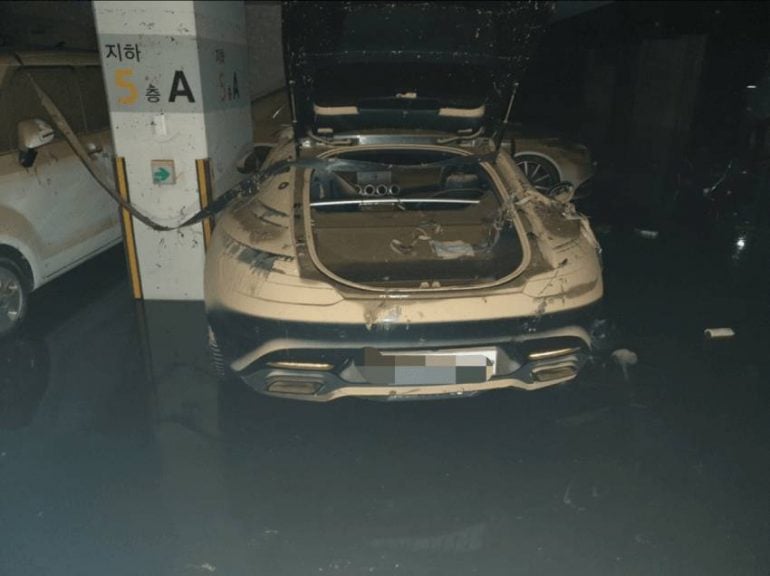 The exotic cars that can be seen in the pictures include a Lamborghini Aventador SVJ, Lamborghini Huracan Spyder, McLaren 570S, a limited edition Porsche 911, Mercedes-AMG GT, Mercedes-Benz S-Class, Bentley Bentayga, Cadillac Escalade, and a Genesis G80. A Jeep Wrangler can also be seen in the pictures parked right next to the Aventador and in a similar condition, while a Kia EV6 and a Kia Carnival were also in the garage when it flooded. The Aventador SVJ is the most expensive of all the cars that were affected and appears to be in an unsalvageable state, which is heartbreaking. The Porsche seen in the photos is a limited edition 911 Targa 4S Heritage Design that was launched last year. Limited to just 992 examples, the special edition 911 features a special livery to celebrate the brand’s heritage. Sadly, now there’s one less that exists. 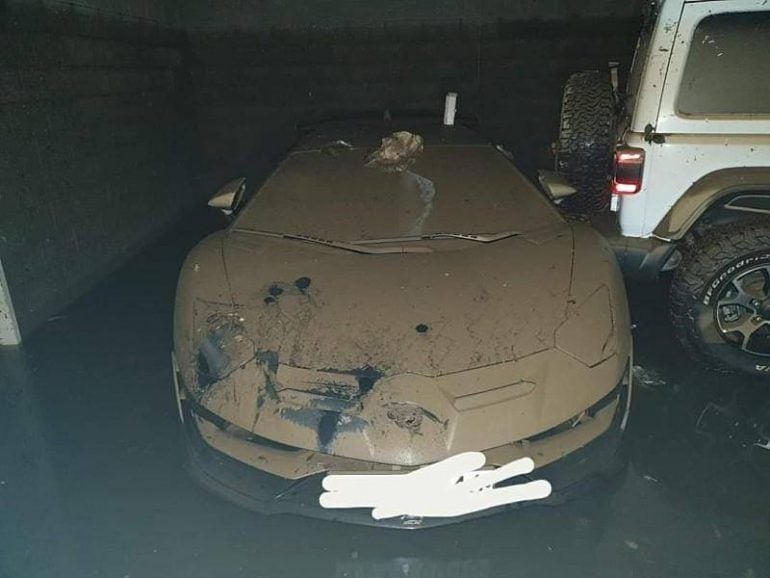 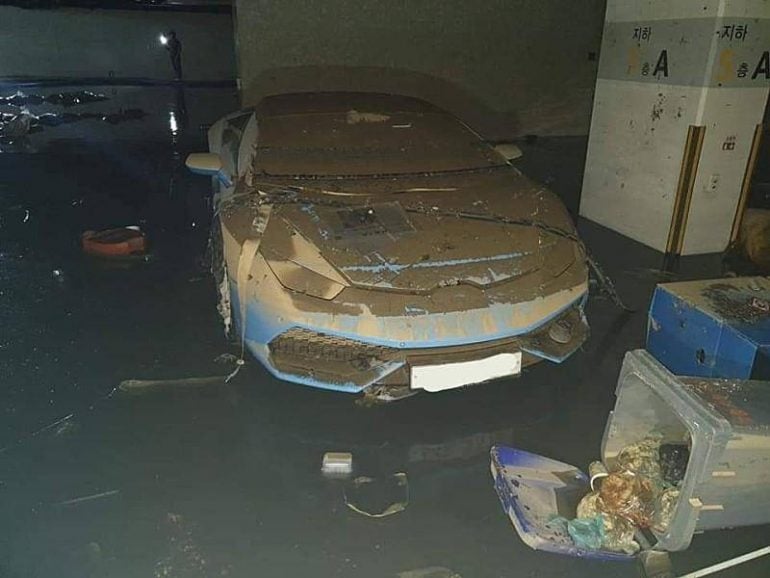