Hyundai just released plans to launch a car with legs, and I’m creeped out! Of course, we knew about their plans for a while now since they revealed the Elevate walking all-terrain vehicle concept at CES 2019. But only now we learned that Hyundai is serious about turning the cars with legs into a reality so much that a giant Hyundai Motor Group dedicated studio is set up in Silicon Valley to design and develop these all-terrain transformer class vehicles, which will be the first of its kind in the world. Known as “ultimate mobility vehicles” (UMVs), these contraptions will change vehicular engineering’s face by fusing the worlds of vehicles, robotics, and intelligent mobility. Elevate is in concept stages for now, but once ready, it will storm the streets with four electric-driven wheels attached to robotic legs. It can travel as a pod-like electric car or bring out the magic of technology and engineering and tread impossible terrains. The Elevate will be equipped to elongate its legs to walk, climb and stretch over obstructions. The legs have five degrees of motion, including wheels that rotate 360 degrees in relation to the “ankle” for precise micro-movement. In fact, even 5 feet of the vertical wall and 5-foot gaps have got nothing on ‘Elevate’ that can easily climb up space.

While I don’t think this will be used as a commercial taxi or public transport in the foreseeable future but it could come in handy during emergency rescue and disaster relief where an impassable pile of concrete rubble or fallen trees, debris block your path. Hyundai has plans to use e Elevate as a literal door-to-door transporter for sick or disabled individuals lacking a wheelchair ramp. The Silicon-Valley-heavy New Horizons Studio team will be headed by Dr. John Suh. “We aim to create the world’s first transformer-class vehicle, also known as the Ultimate Mobility Vehicle,” says Dr. Suh. 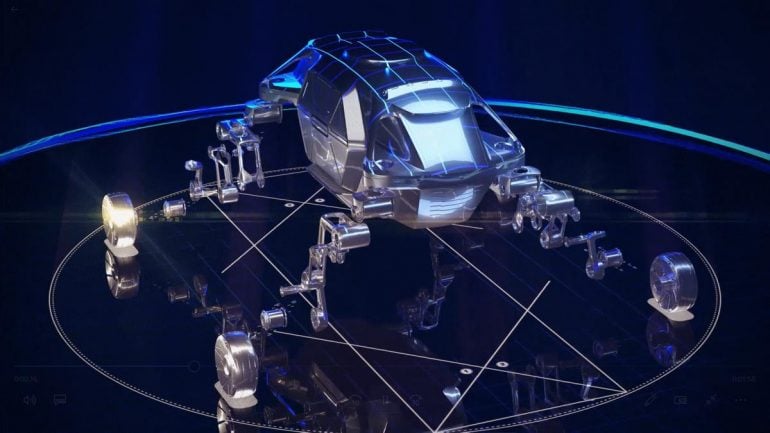 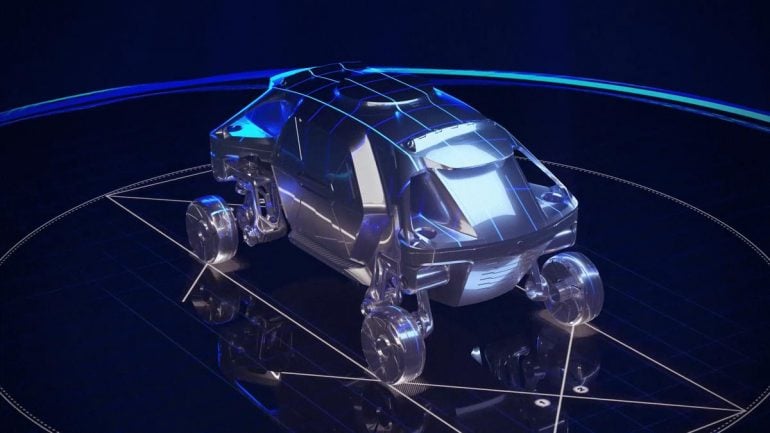 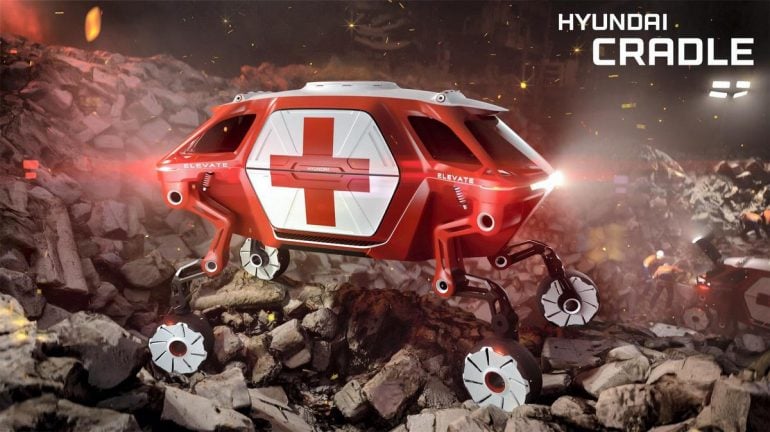 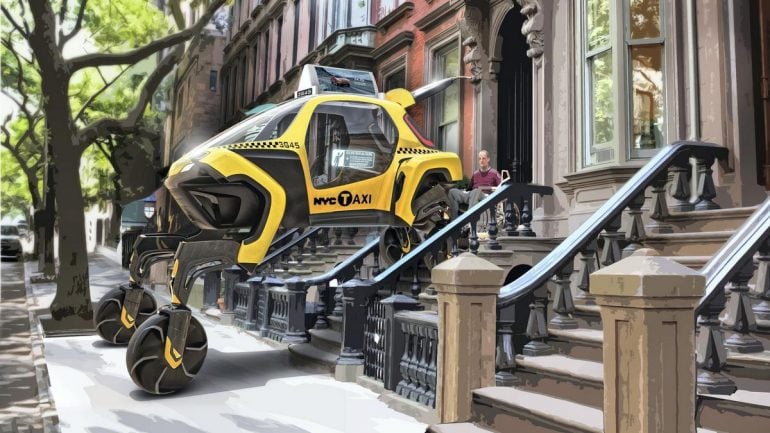 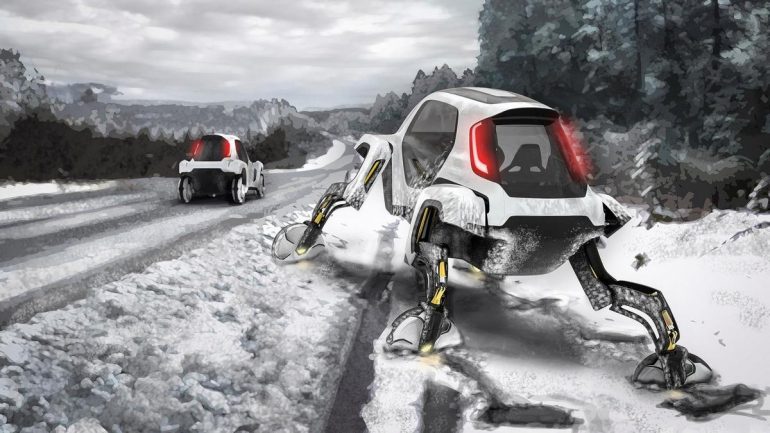 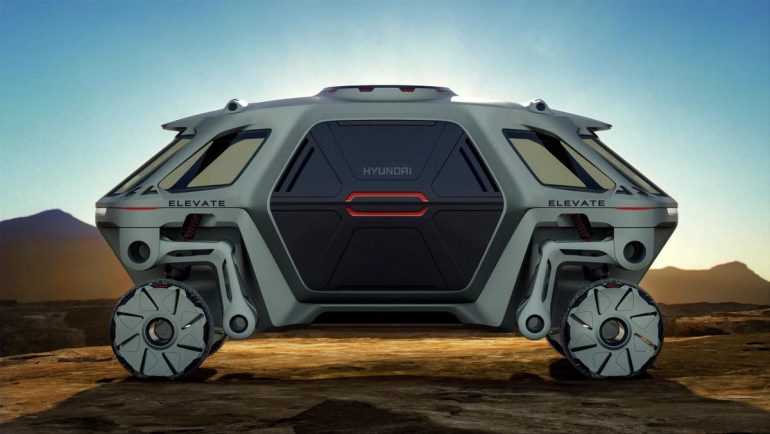 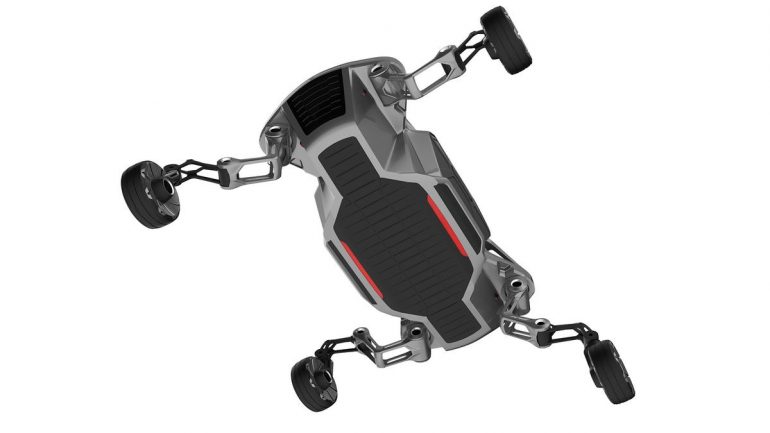 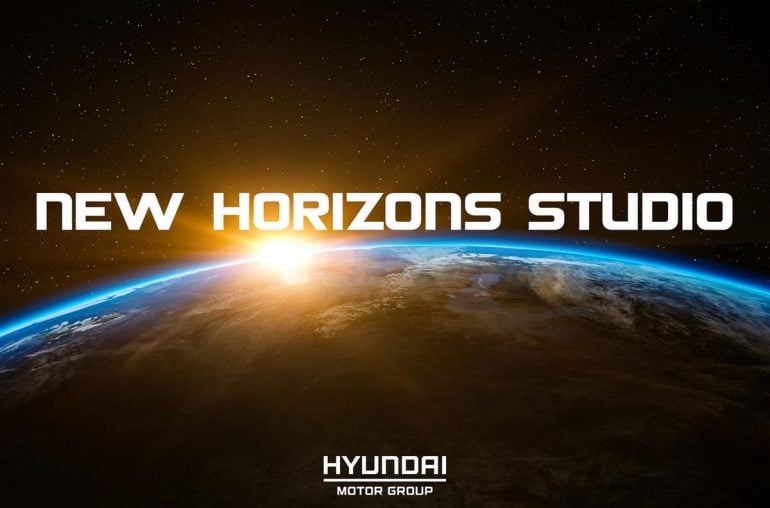