Tesla has decided to give its EV roadster a new twist before it hits exclusive to the North American markets. All of the Final Edition cars will feature a special Sporting Atomic Red paint alongside two racy stripes running over the top. The car will also sport a set of anthracite aluminum alloys, but be rest assured that it won’t alter the performance of the car.

The Roadster Final Edition would be limited to just 15 cars. There would be similar projects that could crop up for the Asian and European markets as well in the future. The brand also plans to bring a new variant of the Roadster with a chassis developed in-house. 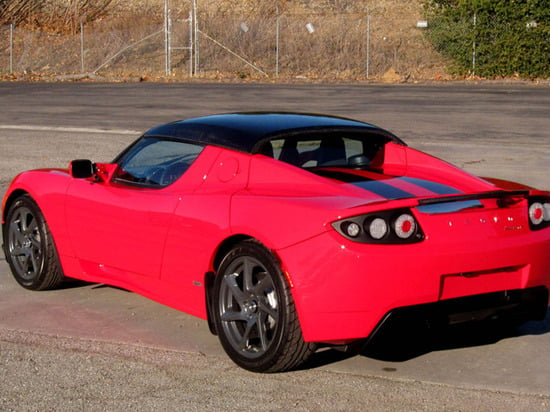 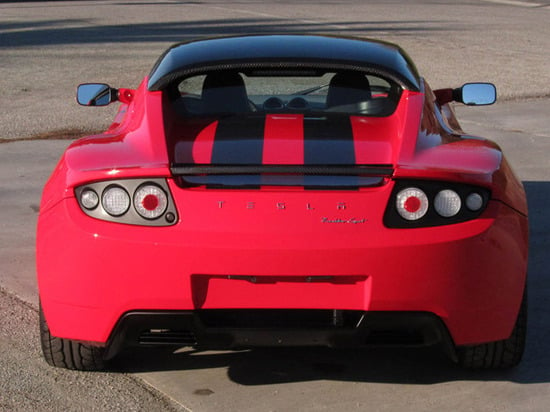 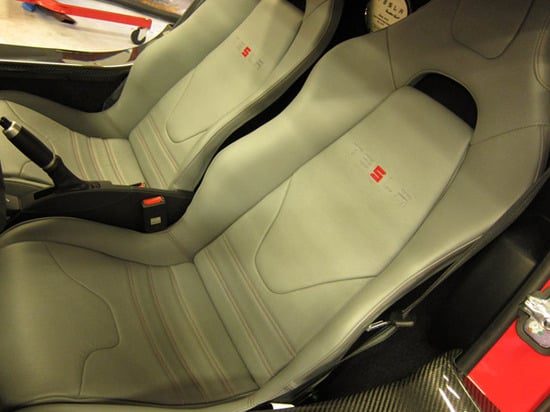 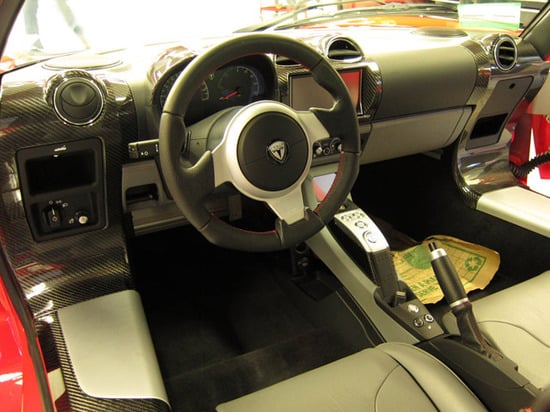 Tags from the story
Cars, Tesla