There’s a masterpiece in the making when 144 ‘craftsmen’ and 399 hours of splendid work is put in to create something. The 2017 Bentley Mulsanne is one such wonder. This flagship release from the house of Bentley will be unveiled at the 2016 Geneva Motor Show. 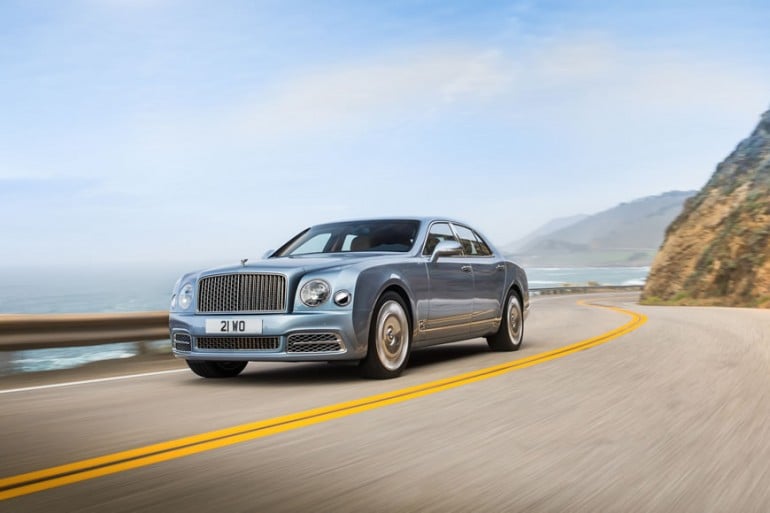 On the outside is the conventional grille that’s grown three inches wider. The four round headlamps are powered by LEDs with adaptive beams and independent washers. The rear taillights resemble an open B and are studded with light bars. CEO Wolfgang Durheimer has much to say about the invisible seam on the rear pillar of the car, which is specially treated with bronze and sandpaper to smooth out. 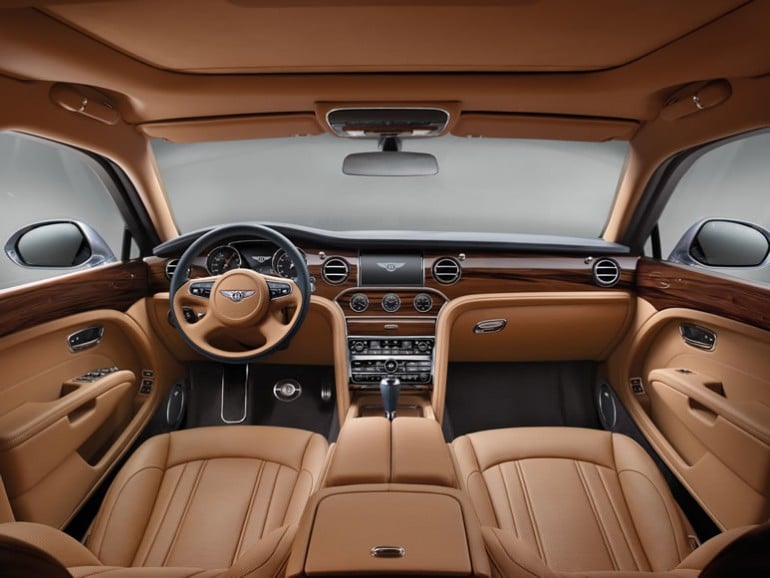 Besides all the finery on the outside and the artistic approach towards creating a gem of a car, the car will be powered by a 6.75-liter V8 L-Series engine that is inspired by its beginnings back in 1959. The car drives a cool 505 horsepower and 752 pound-feet of torque and is driven by an impressive ZF eight-speed automatic transition in the rear wheels. The Mulsanne can speed at 190 mph and does a 0-60 in an impressive 4.8 seconds. If this wouldn’t seem perfect for a Bond car then I do not know what will. 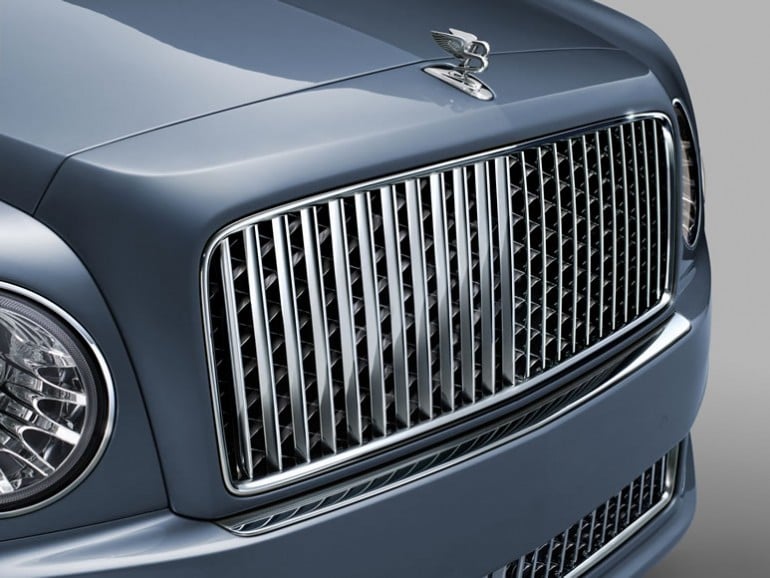 The interiors leverage 17 bull hides to cover the seats, door panels and most of the other parts, thanks to the absence of plastic. There’s an 8-inch touchscreen display with 60GB SSD storage, Apple CarPlay, Android Auto and a 2,200-watt audio system to keep you entertained. You can make video calls from the backseat with the onboard wireless 4G. 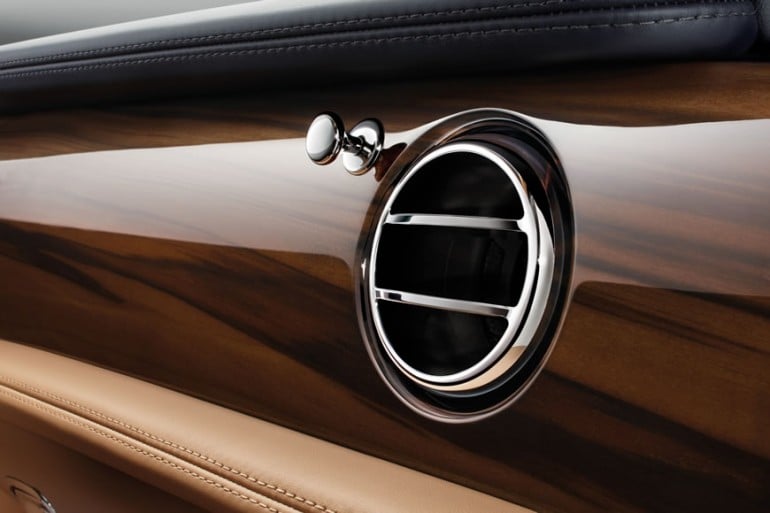 There’s no announcement in regard to the price of the 2017 Bentley Mulsanne.