Porsche has finally revealed the much-awaited 2022 911 GT3. It is the first GT model from the 992-generation model family to be introduced and comes with loads of performance upgrades over its predecessor, making it sportier than ever. As expected, Porsche didn’t fiddle too much with the original idea of the 911 GT3, which started with the 996-generation model that debuted back in 1999. The latest iteration stays true to the formula of combining a high-revving naturally-aspirated flat-six with track-focused hardware and a barebones cabin devoid of all the unnecessary creature comforts. The visual highlight of the 2022 Porsche 911 GT3 is its massive rear wing. The manually adjustable, swan-neck-mounted wing is made of carbon fiber reinforced plastic. It is said to generate 150 percent more downforce than its predecessor with other components of the new aerodynamic setup. In case the massive wing is not to your taste, Porsche will also introduce a discreet Touring version without the wing – although at the expense of considerably less downforce. 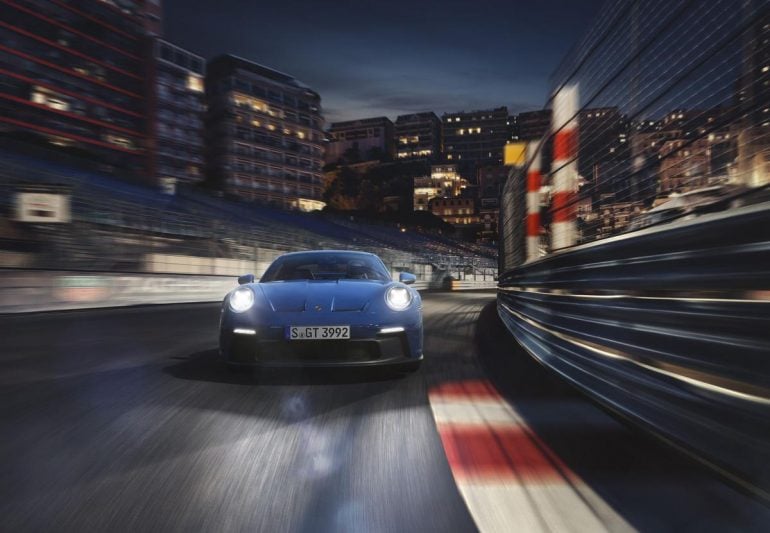 The biggest mechanical change comes in the form of a completely changed front suspension setup. Porsche claims not a single suspension component has been carried over from the previous generation model. Instead of traditional struts, the new 911 GT3 uses unequal-length control-arm front suspension, derived from the suspension that Porsche pioneered in the 911 RSR race car in 2013. This helps the sports car carry greater speeds through corners by giving it more traction. As a result, the new Porsche 911 GT3 managed to lap the Nürburgring Nordschleife in 6:59.927. But that’s according to the new rules. Using the old standard, the new 992 GT3 did the lap in 6:55.2, making it faster than the 991.2 911 GT3 RS and 918 Spyder. 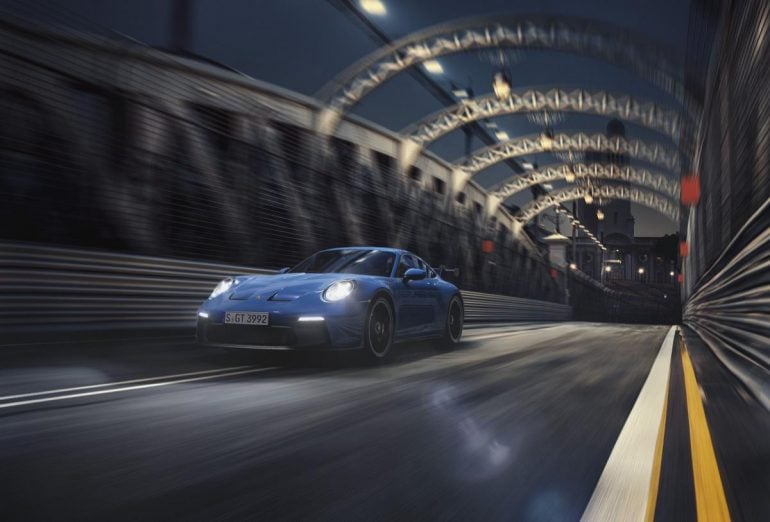 The new GT3 is powered by a naturally aspirated 4.0-liter flat-six engine that revs to 9,000 rpm and produces 502 horsepower and 346 pound-feet of torque. The standard seven-speed dual-clutch automatic transmission carries over from the prior GT3, while an optional six-speed manual will also be offered. With the PDK gearbox, the GT3 makes the 0-60mph sprint in 3.2 seconds and reaches a top speed of 197mph. As standard, the 911 GT3 comes with Pilot Sport Cup 2s fitted to the 20-inch front and 21-inch rear wheels; however, the Nürburgring lap was done with the optional Michelin Pilot Sport Cup 2Rs. There’s no word on the pricing yet, but we expect it to be north of $150,000. 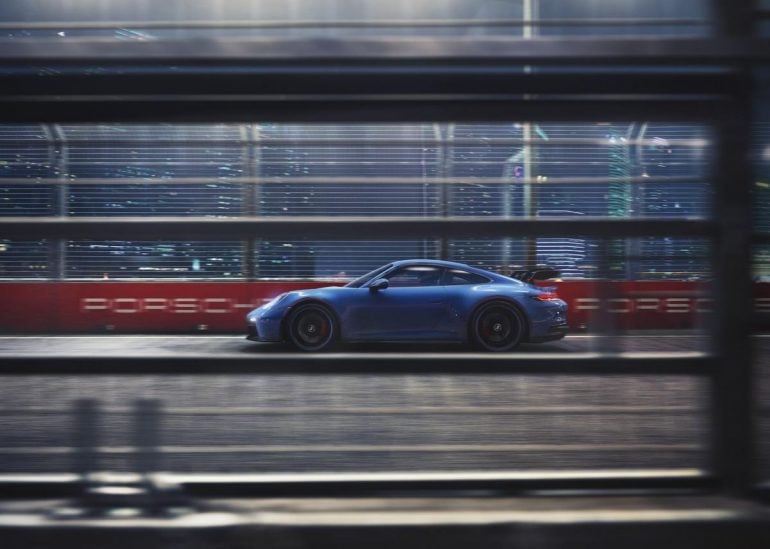 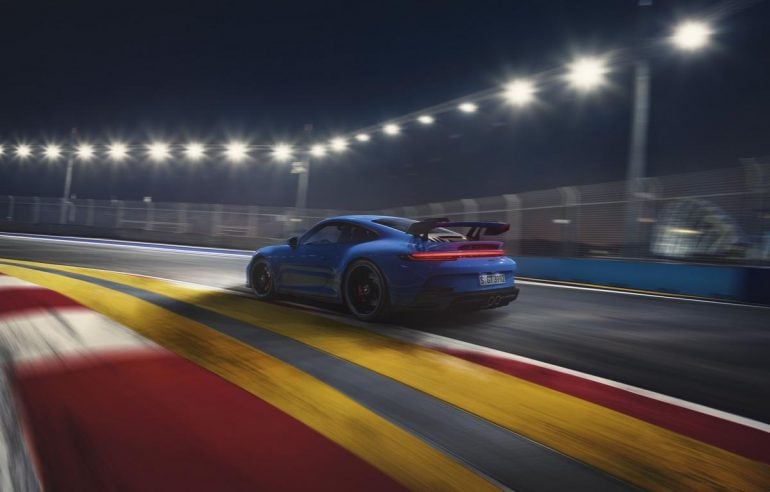 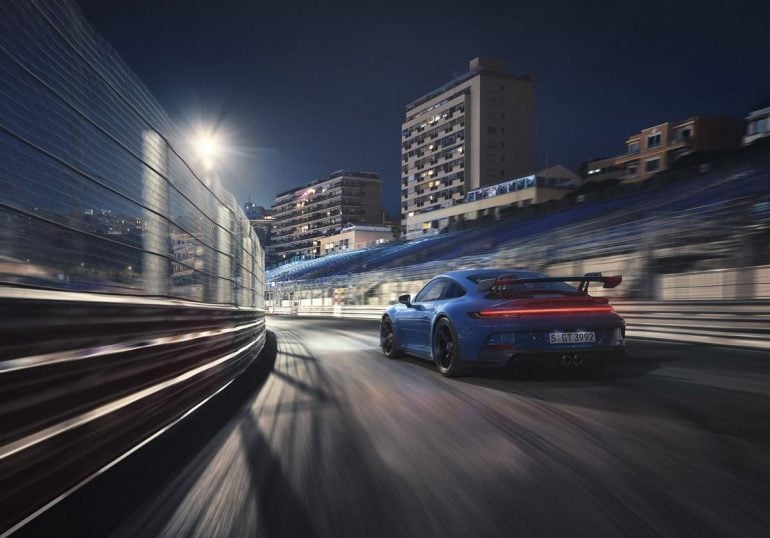 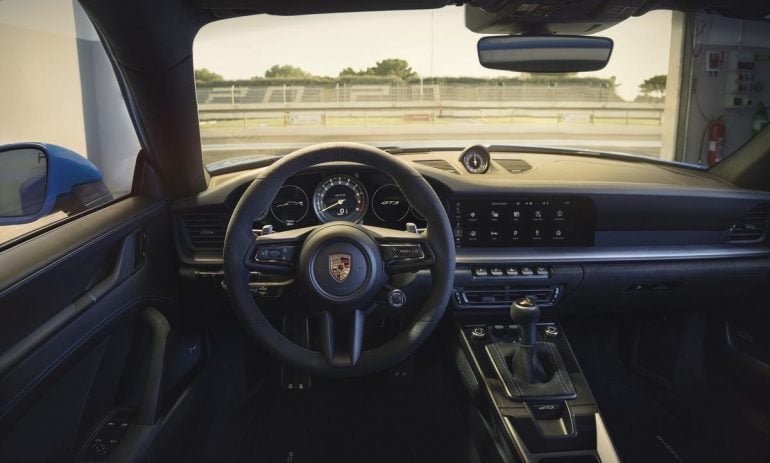 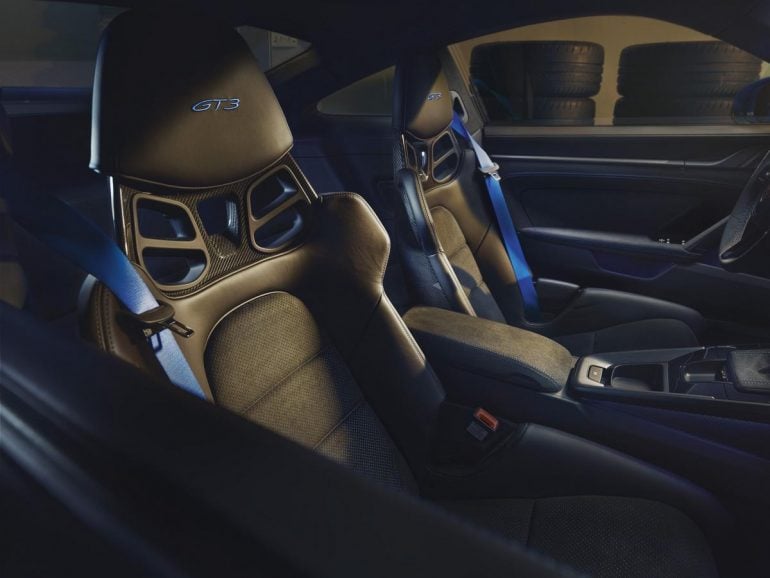 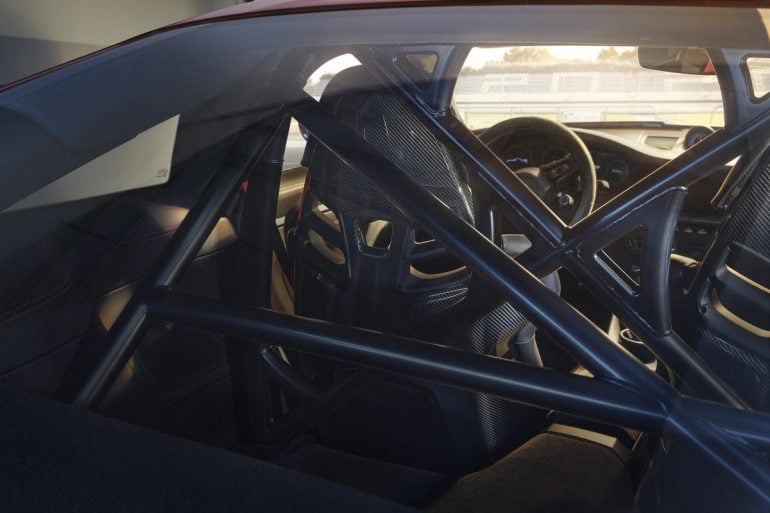 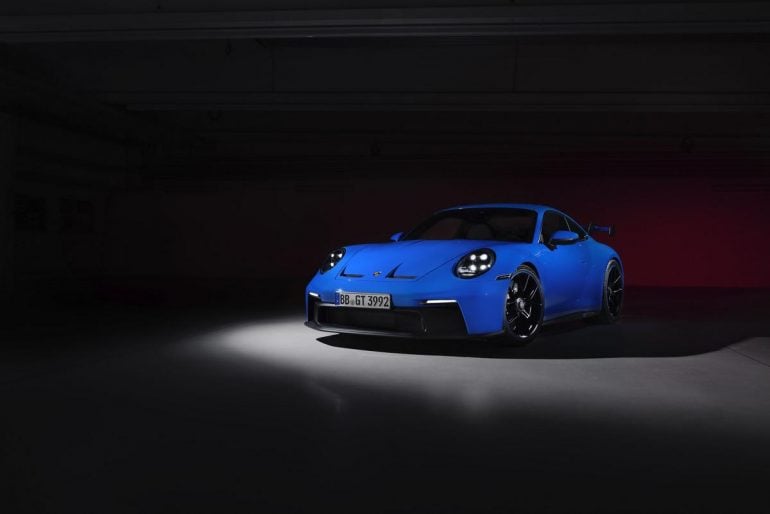 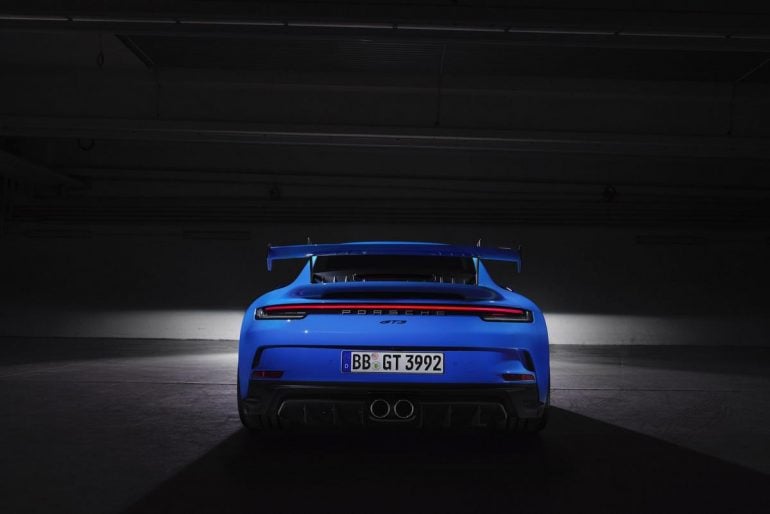 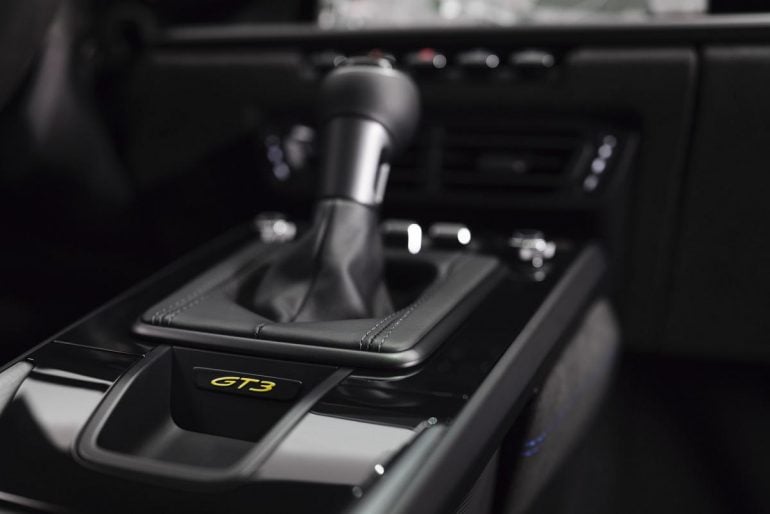 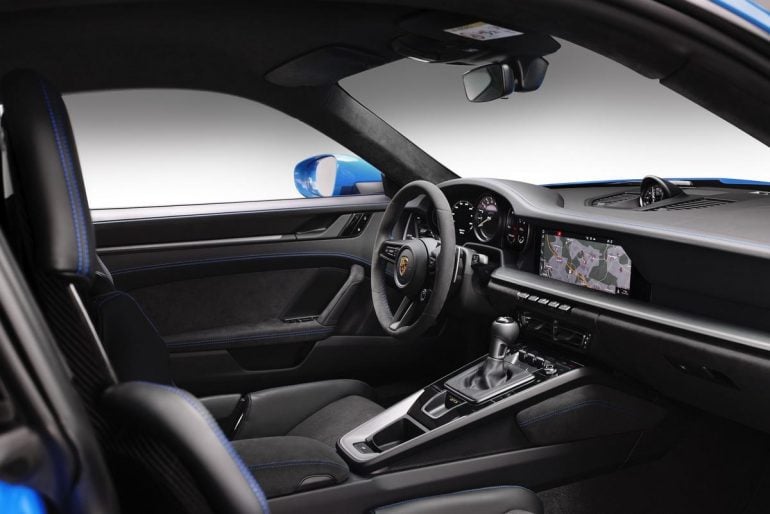 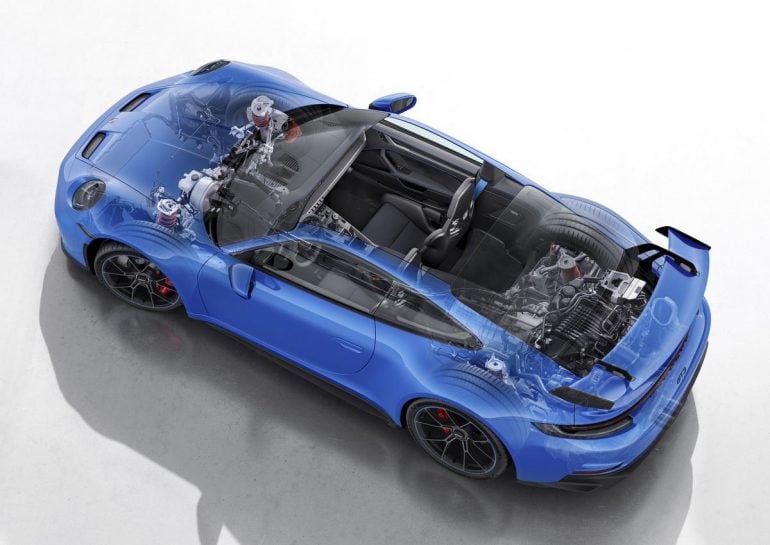