Pagani has introduced its latest ultra-exclusive, limited production, special edition hypercar based on the Huayra that has the distinction of being the most powerful road car ever built by the boutique manufacturer. Called the Pagani Huayra Imola, the hypercar is named after one of the world’s most iconic racing circuits – the Autodromo Internazionale Enzo e Dino Ferrari track located in Imola, Italy. Although Pagani had quietly announced the Imola back in September 2019 when the first car was delivered its owner, the automaker has now released crucial information on the hypercar’s specifications along with official photos and a video. The Pagani Huayra Imola will also make its first public appearance next month at the Geneva Motor Show. 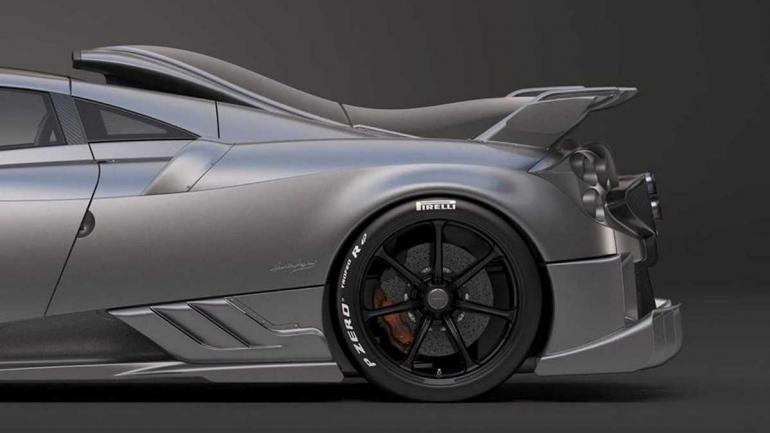 The Imola is powered by the same twin-turbo 6.0-liter V12 engine found in the regular Huayra which has been developed by Mercedes-AMG specifically for Pagani; however, the engine has been tuned in the Imola to churn out an astounding 827 horsepower and 811 pound-feet of torque, which not only makes it more potent than the Huayra BC fixed-head coupe and roadster but also the most powerful Pagani ever. The power is sent to the rear wheels via a seven-speed sequential gearbox developed by the motorsport specialist Xtrac. The carbon fiber-intensive bodywork also features added aero elements, including a crazy roof scoop. “Customer involvement was very much a part of the Pagani Imola project,” said founder and chief designer Horacio Pagani. “We wanted to amaze and, fascinated by our ideas and solutions, our customers decided to join the team and acted as test drivers, so to speak. I will never forget the day we consigned one of the cars to its owner, and how he smiled.” The Pagani Huayra Imola is restricted to only 5 examples and each of them carries a price-tag of €5 million ($5.41M). 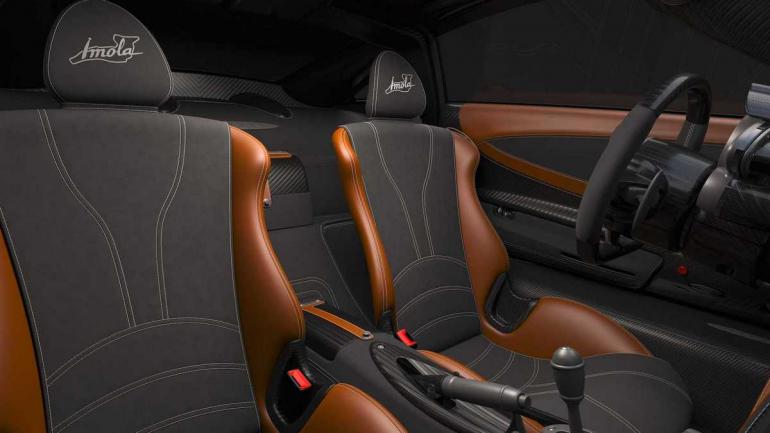 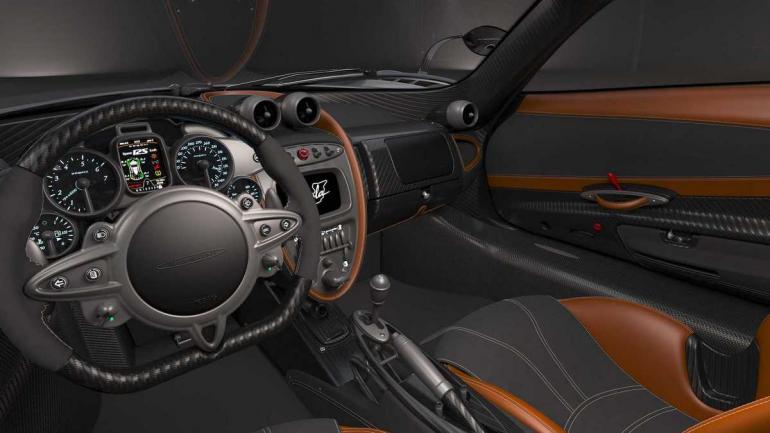 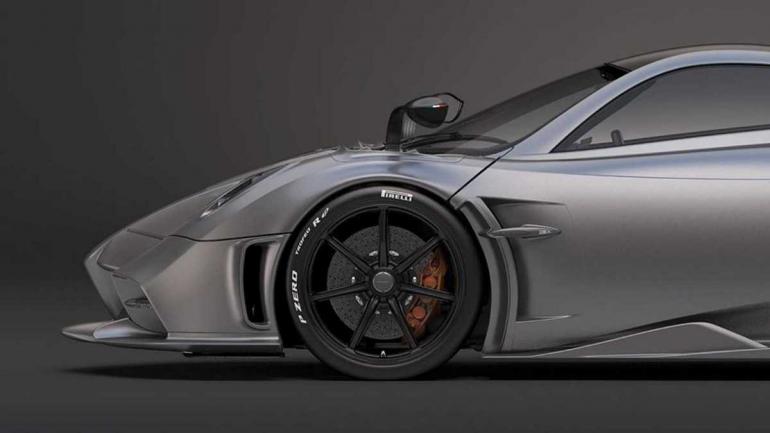 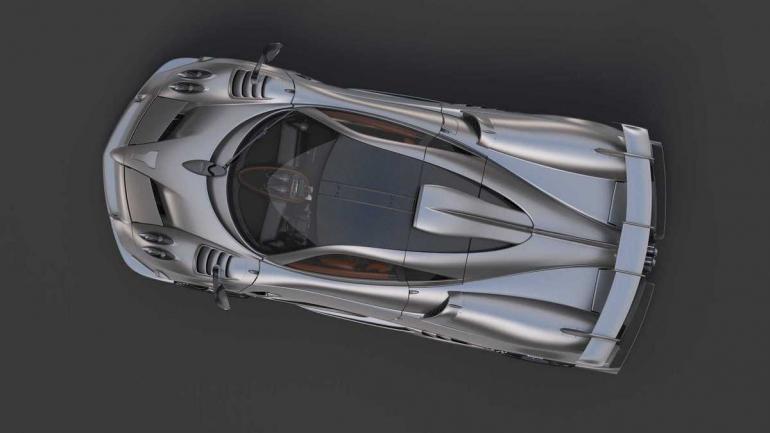 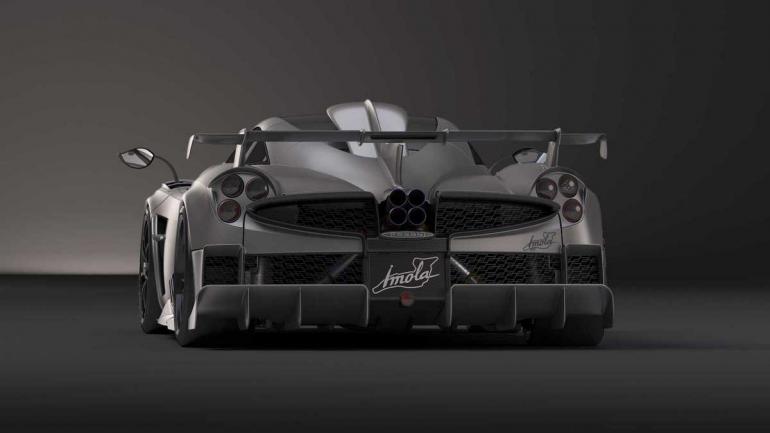 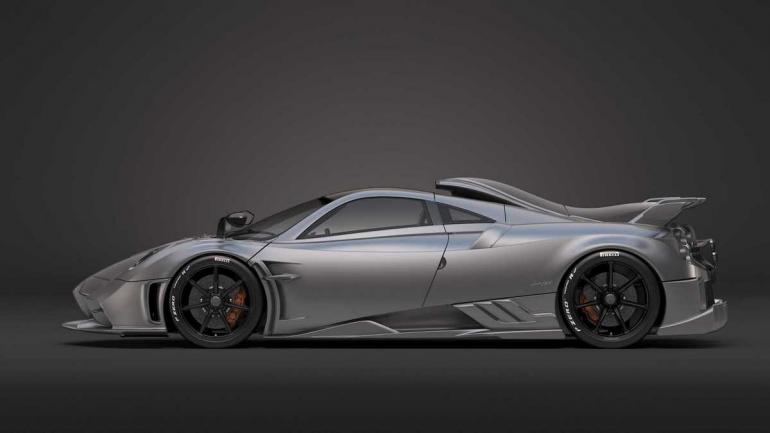 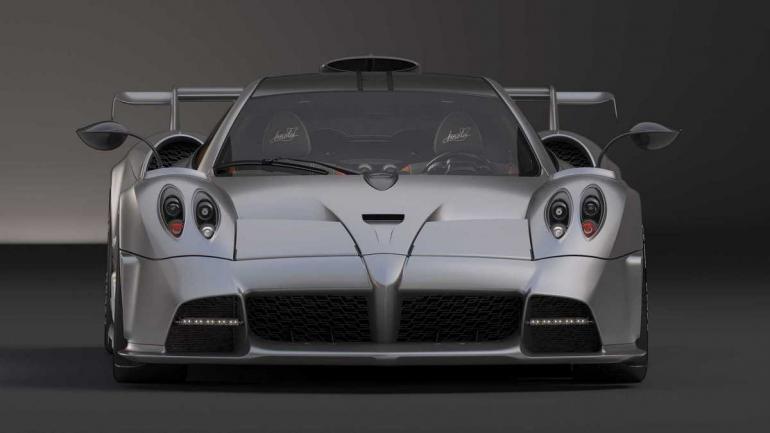