Elon Musk’s Hyperloop high-speed transportation system might have temporarily lost steam in recent times, especially due to the current challenging financial situation across the globe, but a Canadian startup named Transpod has showcased a groundbreaking ultra-high-speed ground mobility system that promises to offer transportation faster than a jet plane at about half the price. Called FluxJet, it is the name of a new hyperloop-style fully-electric vacuum-tube train that can cover the distance from Calgary to Edmonton (186 miles) in just 45 minutes. The company is currently planning to build a network system called the TransPod Line between the two cities in Canada and says that it has already raised $550 million in funding needed for the project. 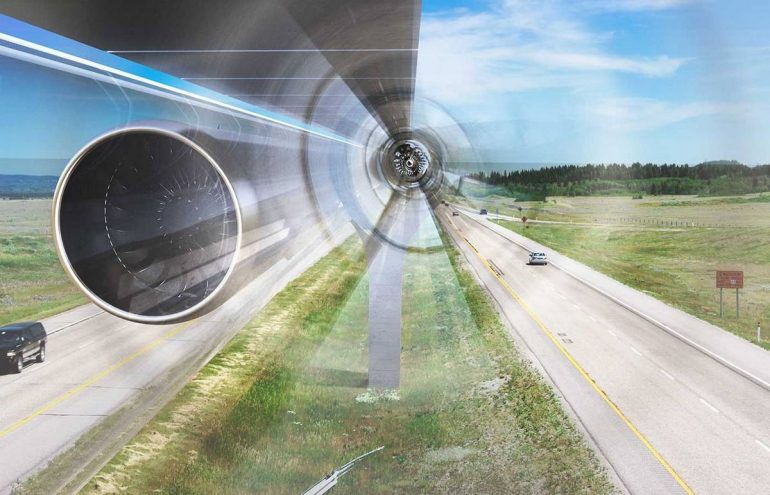 The 186-mile tube network needed for the project will reportedly cost somewhere around $18 billion. “Preliminary construction work, including the environmental impact assessment, has begun,” reads the TransPod website. The company claims that the trip between Calgary to Edmonton will only cost $75 and will take almost a third of the traffic off the highway joining the two cities. The FluxJet being fully electric will also greatly help in reducing CO2 emissions. The company expects to reduce carbon dioxide emissions by 636,000 tonnes annually. 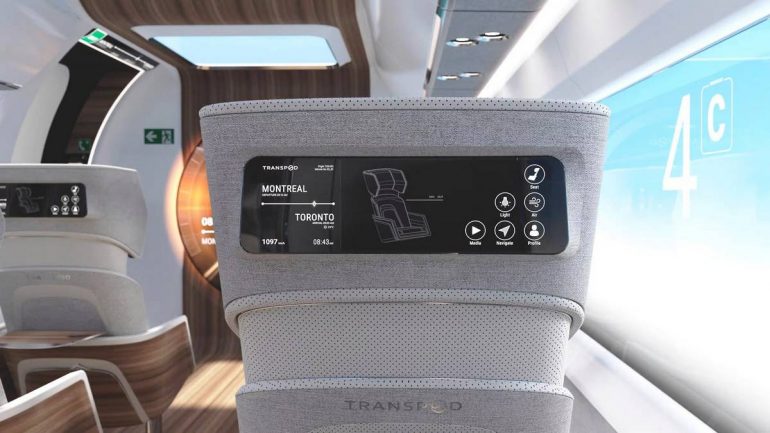 The FluxJet mass transport system will use 25-meter-long pods that will seat around 54 passengers or carry time-sensitive cargo. It will be powered by four “levitation engines” helping it achieve a top speed of 746mph and a cruising speed of 621mph. However, the pods will travel at much slower speeds between urban stations. A set of “landing gear” would retract only when the pod’s speed crosses 186mph. 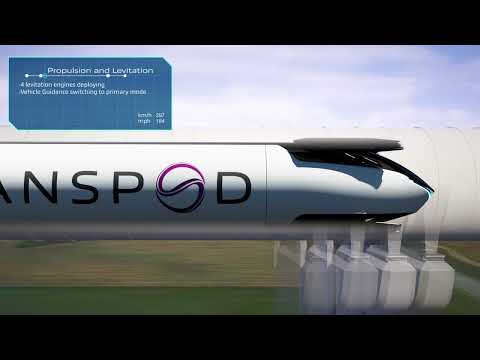 Although the pods will carry some onboard battery, they’ll be equipped with a contactless power pickup unit to receive power from the tube. Have a look at the explainer video by the company; it’s pretty cool!
Tags from the story
Canada, Hyperloop