While Virgin Galactic is all set to dominate the space with cabins and spacesuits in place, Virgin Atlantic bids farewell to its last Boeing 747 with a pop-up first-class dining experience onboard. Got to admit, it is a little heart-wrenching to bid adieu to the ‘queen of the skies’ but not without giving aviation enthusiasts the hottest ticket in town. Only for one memorable day, the public will be able to purchase tickets for the ultimate 747 experience, including the opportunity to dine on board, safely, in Upper Class. the ‘ultimate 747 experience’ will allow visitors a full tour of the plane – 747-400 G-VROY including pilot bunks, aircraft’s underbelly, the cargo hold, take a seat in the cockpit and enjoy champagne on the upper deck aka the bubble at the airline’s Heathrow hangar on December 12. What will add to this memorable experience is first-hand accounts and anecdotes by the crew and pilots, including Yvonne Kershaw, the first female pilot to captain the 747. The luxurious, three-course a-la-carte meal inspired by the onboard cuisine can be enjoyed from the upper-class suite’s comforts, followed by a photo taken in one of the aircraft’s iconic red engines, as a souvenir from the day. 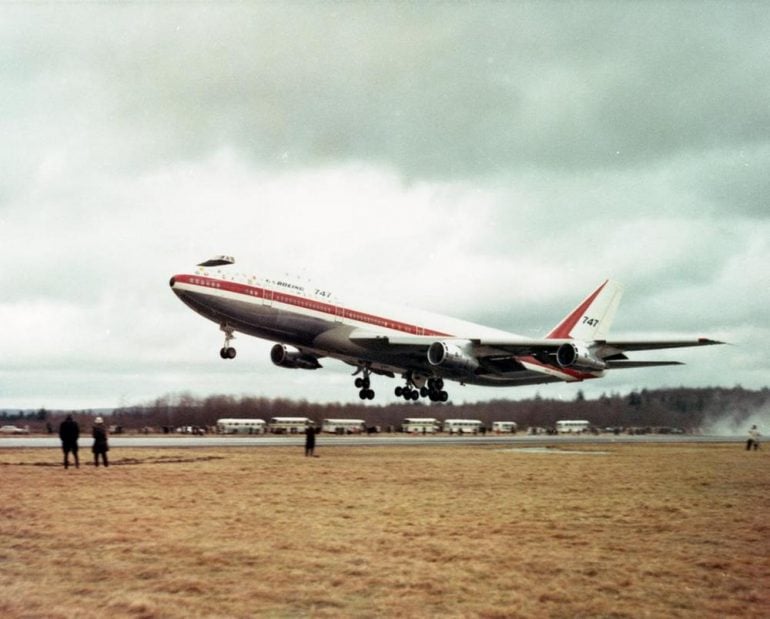 Do bear in mind that only a limited number of tickets are available and will be allotted on a first-come-first-serve basis on Monday, December 7. Each ticket is priced at roughly $66, with all donations going to the Trussell Trust, which works to stop UK hunger and poverty. The queen of the skies is expected to make its final departure from London Heathrow on December 16 to make way for a younger, more sustainable fleet of A350-1000s and B787-9s. 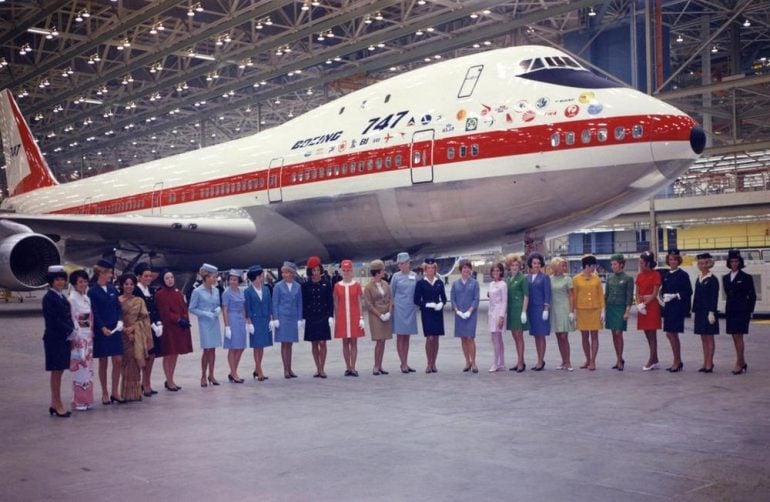 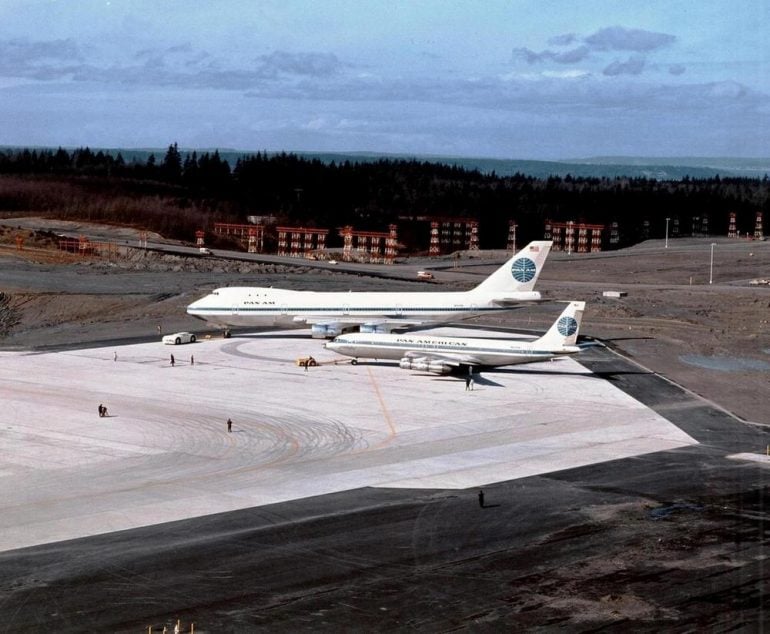 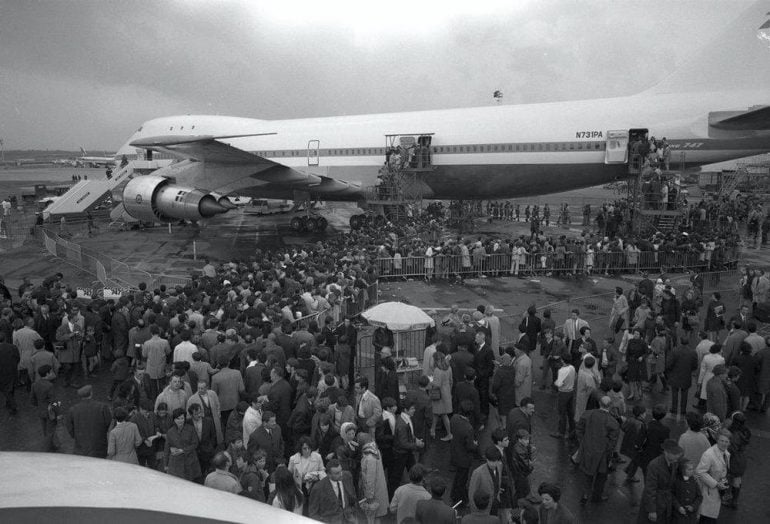 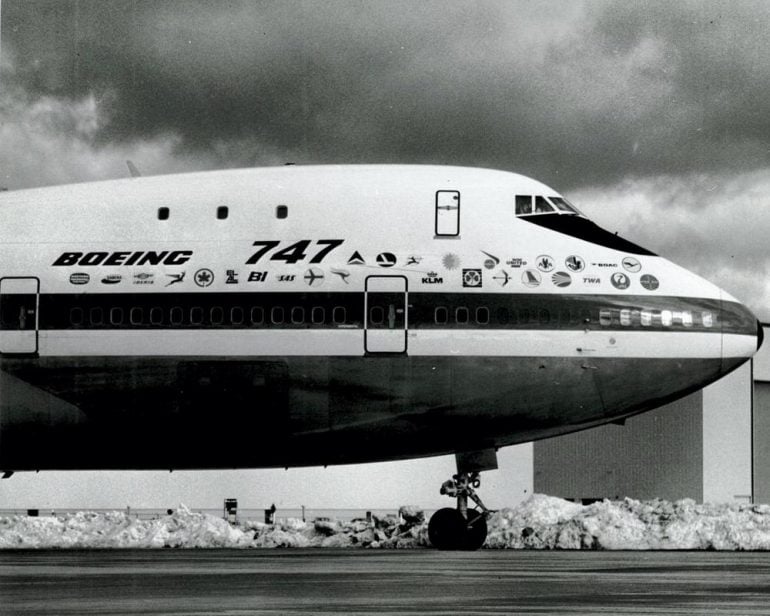 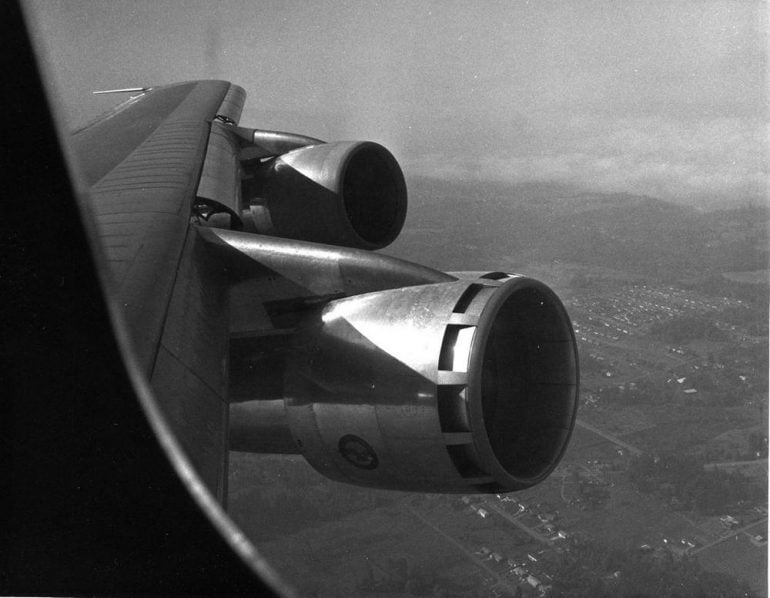 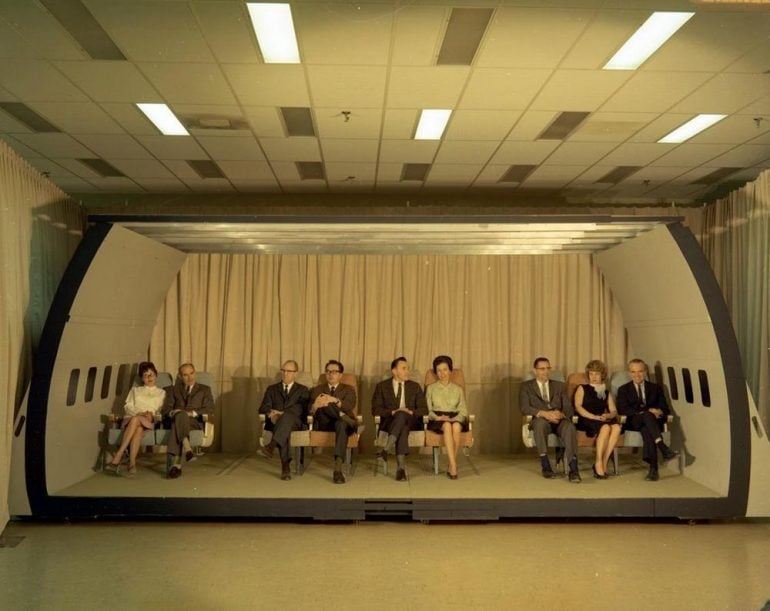 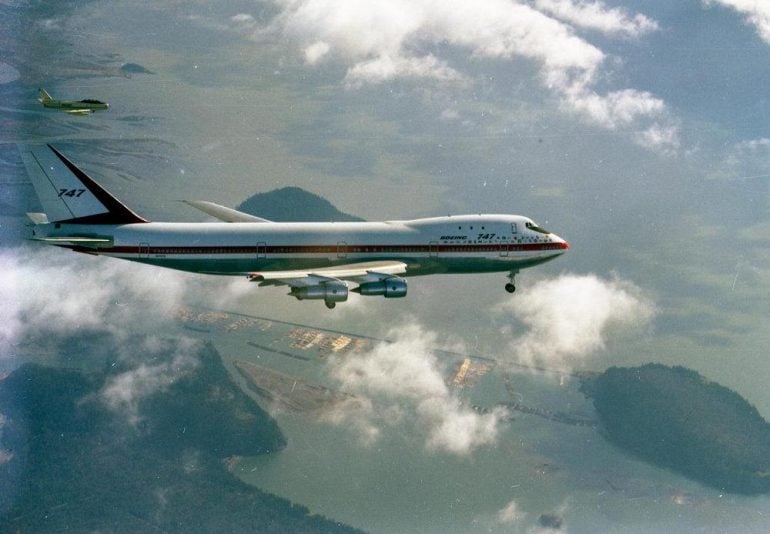 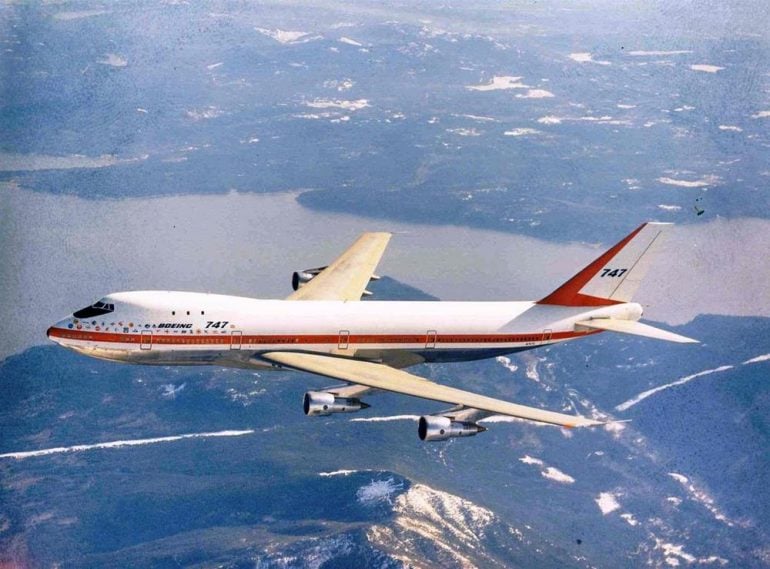 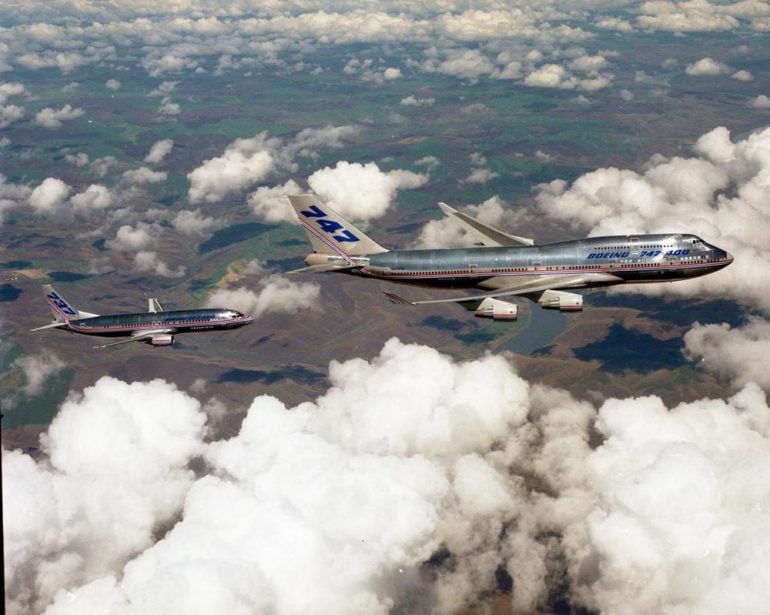 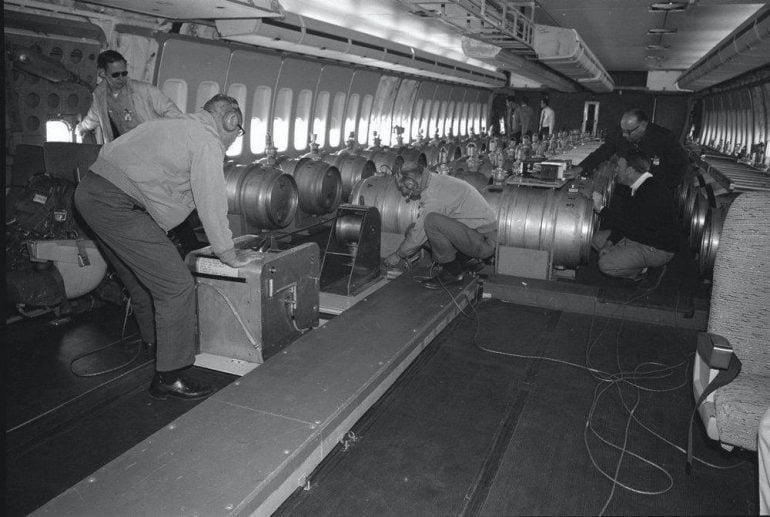 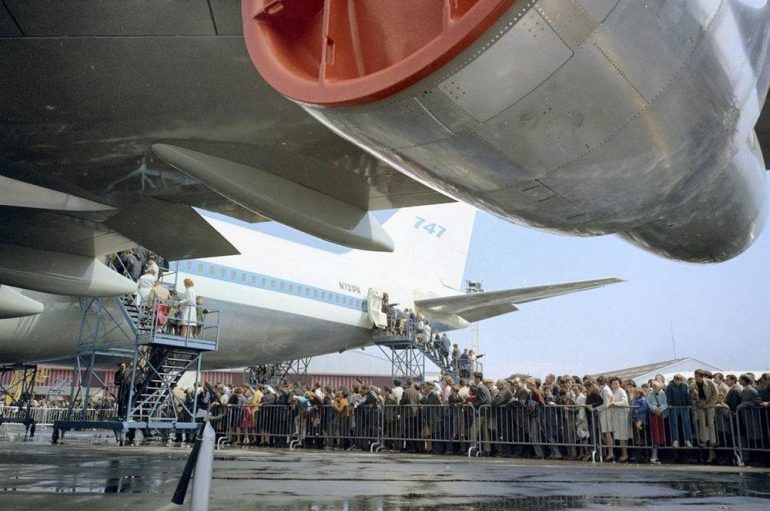 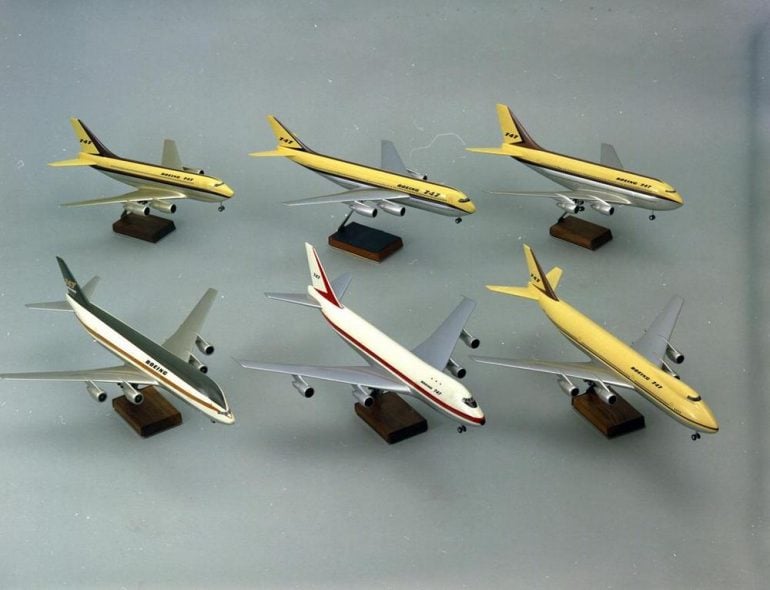 Tags from the story
Boeing, Virgin-Atlantic